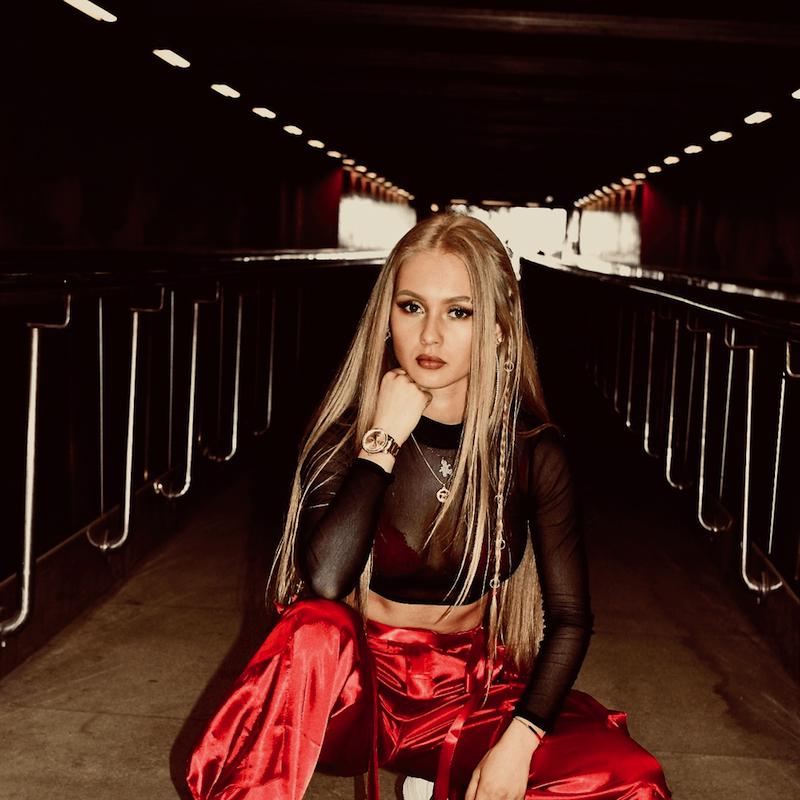 Keyra releases a music video for her trip-pop single, entitled, “In My Shoes”

Keyra is a singer-songwriter and producer from Stockholm, Sweden. Not too long ago, she released a music video for her trip-pop single, entitled, “In My Shoes”, via her KEYRILLA label.

Keyra – “In My Shoes” music video

“Long nights, long days in the studio. That’s usually how the story goes. But you only hear what’s on the radio. Session one, session two, and session three. How would you feel about working for free? Music’s what I do but I gotta eat.” – lyrics

Keyra’s vision for the audiovisual was to create a modern street version of Cinderella, a fictional character who worked hard every day without recognition like Keyra and other independent artists.

The video focuses on a pair of white Nike Air Max 720 shoes which has a translucent sole that looks like glass. 3D-animation enables the footwear to walk around the city looking to find its rightful owner.

‘In My Shoes’ contains a dreamy storyline, pleasing vocals, and lush instrumentation flavored with a commercial pop aroma.

Keyra – “In My Shoes” single

“‘In My Shoes’ is about all the hours in the studio and the hard work with everything behind creating music as an independent artist. The work that no one actually sees because the only thing you hear is the 3-minute song on the radio.” – Keyra

Keyra wants to dedicate her ‘In My Shoes’ single to all the independent artists, songwriters, and producers.

She co-directed the video with producer Daniel Svanberg. The animation was done by Joakim Tennfors and the post-production by Erik Linder. Also, she wrote and co-produced the song with Martin Påhlsson and Mathias Loidimo Siroiney.

We recommend adding Keyra’s “In My Shoes” single to your personal playlist. Also, let us know how you feel about it in the comment section below.