Kenah releases a fascinating music video for her “Foreigner” single

Kenah is a rising artist from Nigeria. Not too long ago, she released a fascinating music video for her “Foreigner” single. The Ovie Etseyatse-directed video finds Kenah taking a helicopter flight around the city of London. The set of lively visuals shows a dance studio, and arcade, before hitting up the center of the city.

“Fast car, fast car, we dey ride pass. Touch down, you get swag, I like that. But no time for love plans, omo. One time, one time, I go give love and take back. I don’t get some other plans, I wan’ migrate and fly out tonight.” – lyrics

‘Foreigner’ tells an intriguing tale about a young woman who doesn’t deal with anything basic. Apparently, she doesn’t care if people hate her or not because her haters and supporters still have to watch her on television. Later, she admits, “I’ve been minding business on a daily, asking why I no like anybody. I don’t even like to share my feelings ‘cause now I’m making mulla from a hobby.” 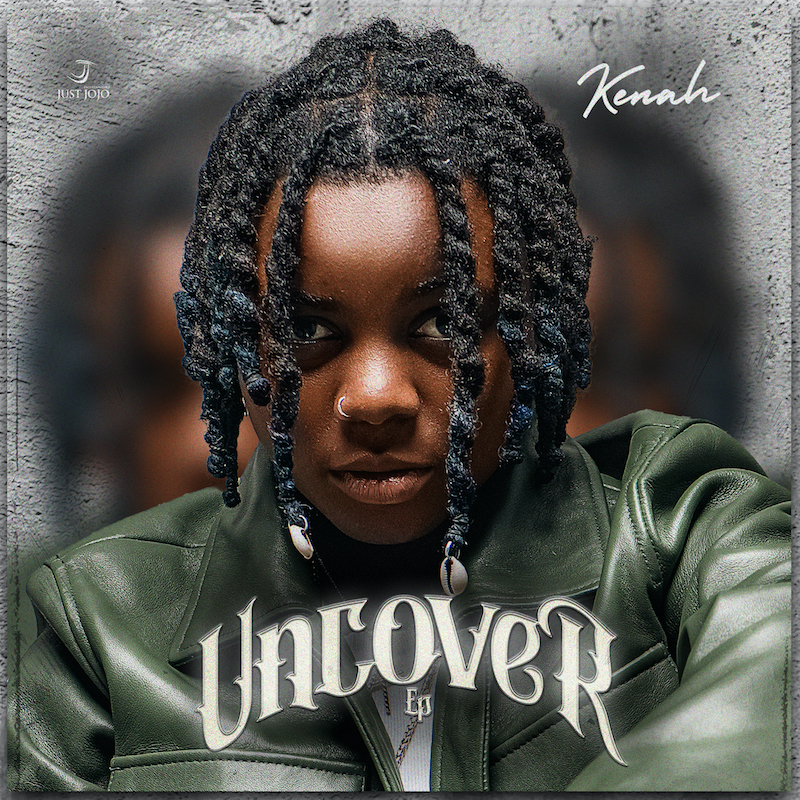 ‘Undercover’ is a well-rounded project that doesn’t box Kenah into one specific sound or genre, but it unravels another side to Kenah’s unyielding talent. The six-track project is bursting with vibrancy and littered with Kenah’s timbral dexterity around Afrobeat grooves. Also, “Uncover” features production from Krizbeatz, Killertunes, and (fast-rising producer) Hulla.

Complimenting each other’s sultry approach, “Mind” is grounded with R&B undertones that pair seamlessly with the Afrobeat grooves. Exploring the feelings that come with being infatuated with a new love interest, “Mind” is the perfect track for those late-night drives around the city.

Swiftly moving into “Nobody,” Kenah turns up the heat ever so slightly with this percussive slice of greatness that showcases an infectious melody that’s bound to leave you wanting more.

Keeping the spirits high in “Long Run,” Kenah showers the beat with slick lyricism to create the ultimate club-ready track. She sings, “You know say me I no fit waste time, kill the club with ya waistline. Go let them see what is behind, after the show make we rewind.”

‘Road’ has a slightly different approach sonically. Kenah glazes the skittering production with slick bars that highlight her determination to get to the top of her game. Showcasing her versatility, “Road” is underpinned with a rap feel, leaning away from the Afro grooves we are accustomed to.

The EP closes with “Shine,” a stripped-back acoustic-lead single filled with angelic harmonies. Kenah sings with passion, “Everybody makes mistakes, o, I no fit lie to you. So many things I’ve done, o, I fit to cry for you.” 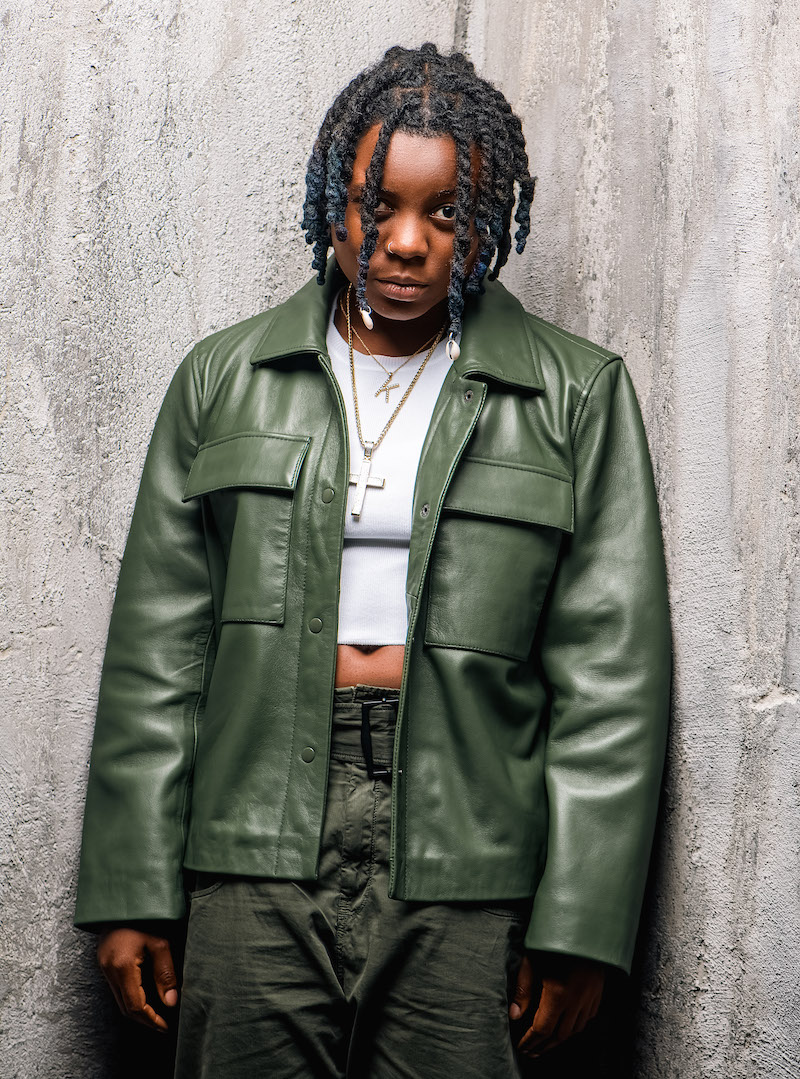 Kenah is steadily becoming a reputable name. She discovered her passion for music at a young age after listening to Justin Bieber. And it has always been in Kenah’s stride to become a highly successful artist. After signing her first record deal with JustJoJo Entertainment in 2020, Kenah released her first EP, “3:05 Musing,” in 2021. Since then, she has since built a devoted fan base eagerly anticipating her next move. 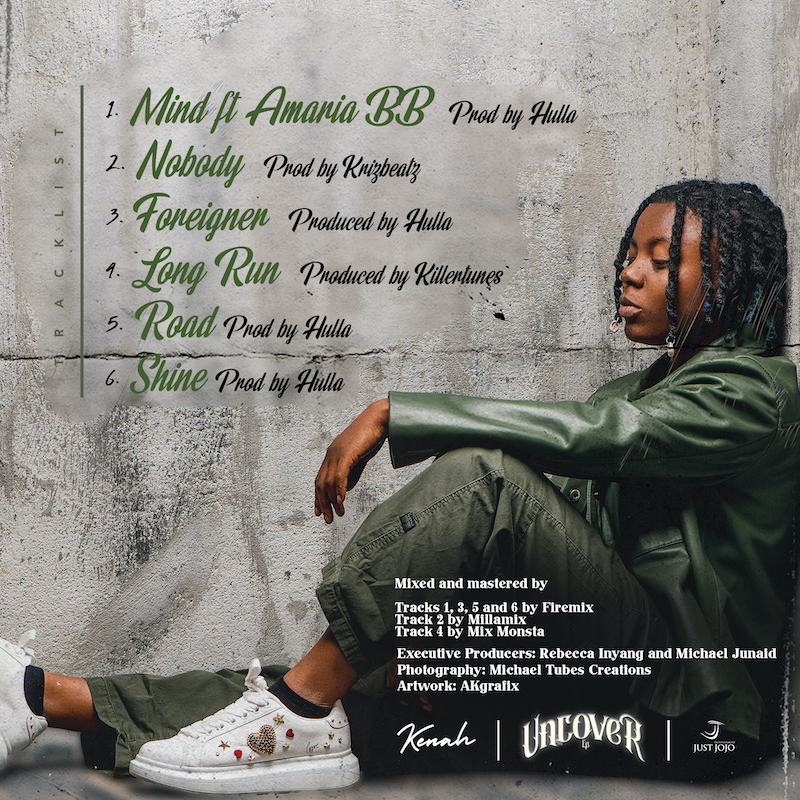 We recommend adding Kenah’s “Foreigner” single to your favorite afrobeats playlist. Also, let us know how you feel in the comment section below. Mel Blanc’s famous catchphrase, That’s All Folks! Thanks for reading another great article on Bong Mines Entertainment – the hot spot for new music. Always remember that (P) Positive, (E) Energy, (A) Always, (C) Creates, (E) Elevation (P.E.A.C.E). Contact us on social media via Twitter, YouTube, Instagram, or Facebook, and let us know what’s going on. Disclaimer: This post, contains affiliate links, and we may be compensated if you make a purchase through links on our website.