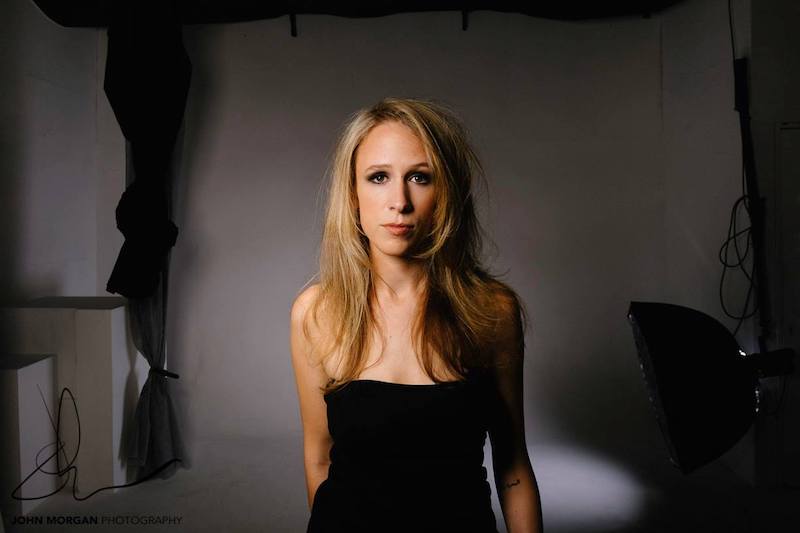 Katey Brooks is a talented singer-songwriter from the United Kingdom. Not too long ago, she released an evergreen love tune, entitled, “In Your Arms”.

Katey Brooks – “In Your Arms”

“In my most recent work, I’ve finally been able to sing directly about women instead of using the mysterious ‘you’. I’m a private person in a lot of ways and I never wanted to be a poster girl for anything. But a few years ago, I just thought screw it; I want to sing completely honestly. It felt like a weight lifted.” – Katey Brooks

‘In Your Arms’ tells the tale of a woman who’s head-over-heels in love with a person she wants to spend the rest of her life with. Also, she admits she wants to drown in her partner’s love and stay there for eternity.

“‘In Your Arms’ contains a relatable storyline and gorgeous soul vocals. Also, the song possesses an ear-welcoming instrumental which gels together well with Brooks’ lovely singing.

“Heart on sleeve, I wanted to tell the woman I love just how much I love her. This song is an expression of what she means to me and how much has transformed for me since I met her. It’s about that good love, that breaks you open, challenges you, drives you and I think ultimately, makes you a better you.” – Katey Brooks

Katey Brooks grew up inside a cult, and oftentimes, found refuge in song. Her music details her romantic turbulence and the struggle to come to terms with her sexuality. At the age of sixteen, she turned down a spot at the celebrated Brit School. The same performing arts college where Adele, Amy Winehouse, and Katie Melua hail from.

Since then, she has journeyed from intimate living rooms to lavish concert halls, from honky-tonk bars to decorated studios with some of music’s biggest names. But through her hardships, she has found the inspiration to tell her remarkable stories. 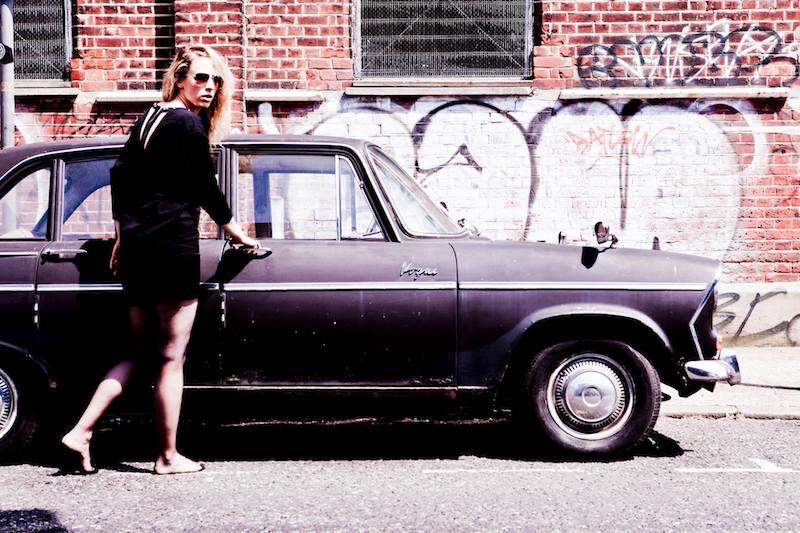 “When I was 22 my mum got ill and she died. And then not long after that, my lifelong best friend went missing and she also died. That’s definitely had an effect on the course of my life and my writing. I guess I’m lucky that I have songs that I can write, as a means to deal with things.” – Katey Brooks

Brooks has found success recording with the likes of Brian May (Queen), Bill Wyman (Rolling Stones) and Paloma Faith at Abbey Road, for BBC Radio 2’s Children in Need single. Also, she has played some of the world’s biggest festivals including Glastonbury, WOMAD, the 2012 Paralympics, and Australia’s National Folk Festival. 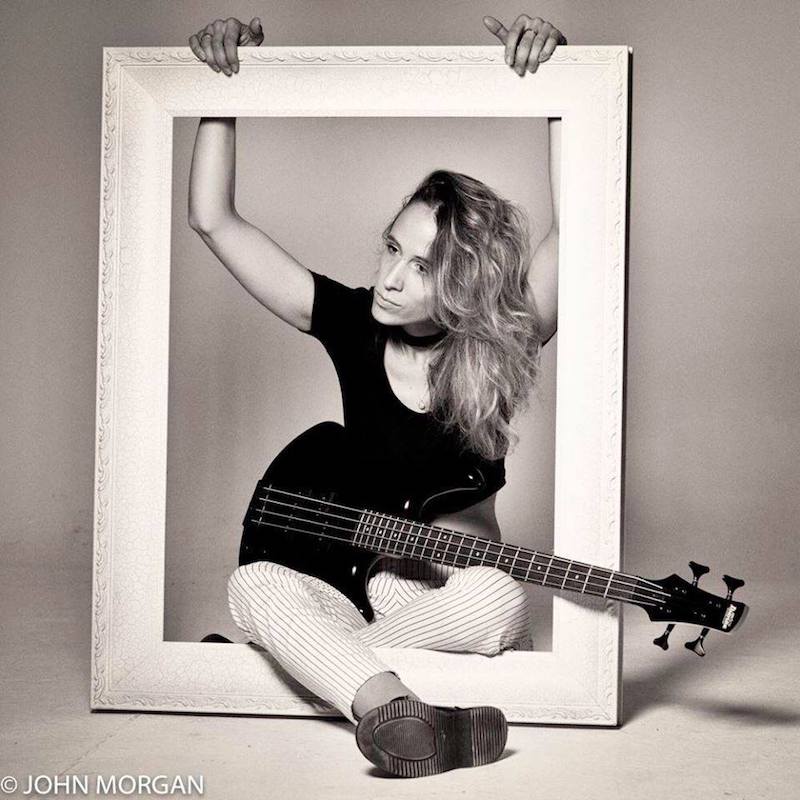 “Pain just reminds me why I sing. And not just for me; for everybody. They say in a funny sort of way musicians are like therapists. Because music is a universal language. Everybody has experienced some kind of heartache, especially in relationships, and music allows us to purge these feelings.” – Katey Brooks

We recommend adding Katey Brooks’ “In Your Arms” single to your personal playlist. Also, let us know how you feel about it in the comment section below.