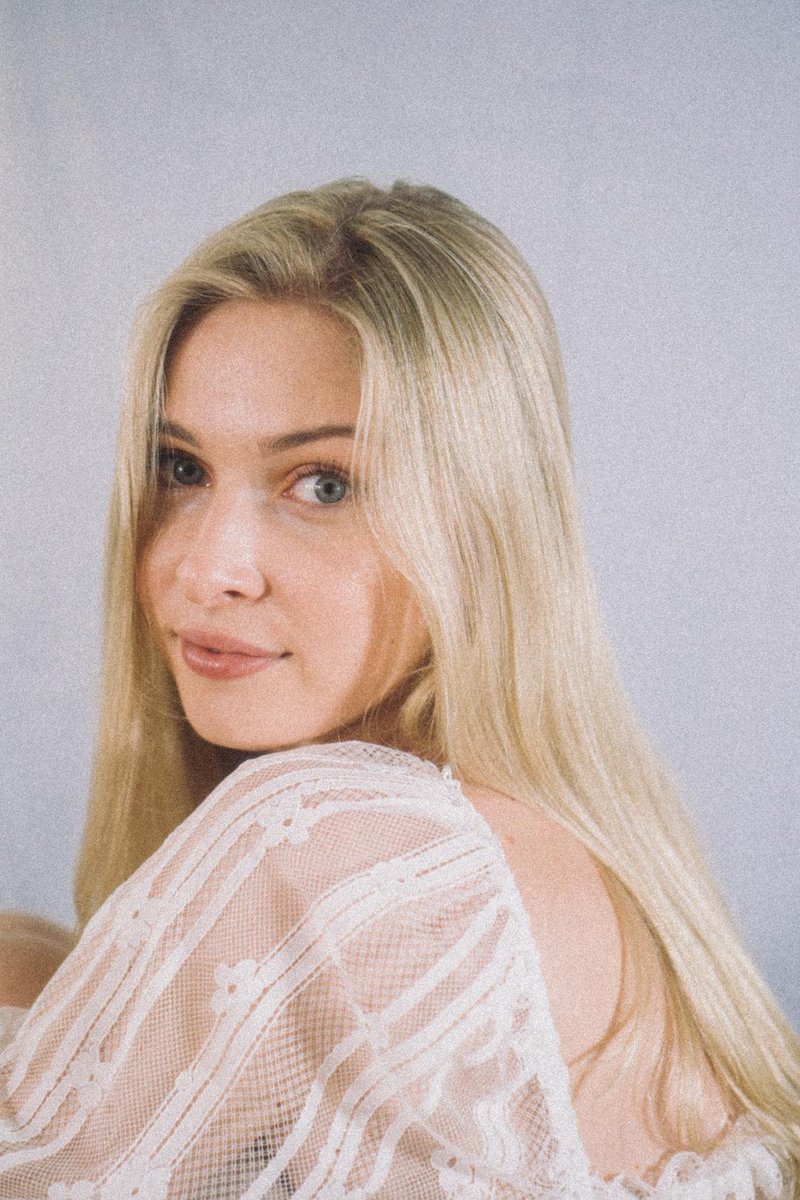 Karen Hardy is a Nashville-based singer-songwriter from New Jersey. Not too long ago, she released a delightful pop tune, entitled, “Nobody”.

“I got the idea for ‘Nobody’ after hanging with a group of people one night. Once I had left, I realized that no one had asked me anything about myself the entire night. I came to the conclusion that I just wasn’t interesting or special enough to have anyone ask me any questions. This sounds super angsty and overdramatic, ha-ha, but at the moment it was truly what I believed. The more I thought about it though, the more I realized that while everyone I meet might not think I’m very special, the people who really know me think I am. Thus, I’m somebody’s ‘nobody’.” – Karen Hardy

‘Nobody’ contains a relatable storyline, ear-welcoming vocals, and bubbly instrumentation flavored with commercial-pop and electro-dance elements.

Karen Hardy was surrounded by music at a young age. From musicals at summer camp to her Dad’s love of The Beatles and Martin guitars.

Her sound is often compared to popular artists such as Ariana Grande, SZA, and Tori Kelly.

Not too long ago, the up-and-coming songstress released her debut single, entitled, “Never Do”.

We recommend adding Karen Hardy’s “Nobody” single to your personal playlist. Also, let us know how you feel about it in the comment section below.