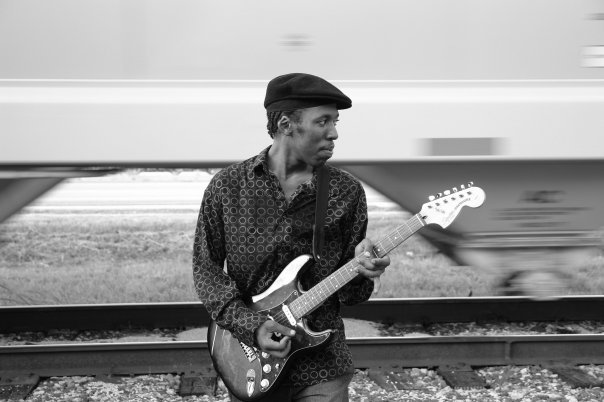 Kadrae digitizes the world with his “Digital Man” single

Kadrae is a Funk/R&B singer outta Houston, Texas. Not too long ago, he released “Digital Man“, a funky song featuring rapper LRJ.

“Digital Man” song is starting to fulfill its destiny. Currently, it is being streamed by indie radio stations such as POWER 107.1 in Houston and others.

“K stands out from the crowd. Truly original songs and arrangements that reach deep into your mind, body, and soul. It’s not often that a record will make you think, move, and feel good in your soul all at the same time. If only the industry would follow suit and start allowing music like this to be played on the radio, the world would be a better place.”

“If there is one word to describe Kadrae’s music, it would be SuperFunkyJazzyRockingHiphopSoul. But, since there’s no such category, maybe R&B/rock/jazz/hip-hop/alternative fits the bill?” 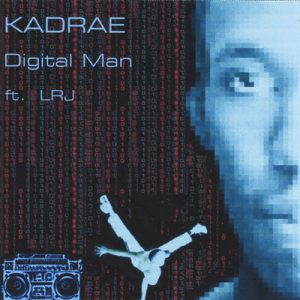