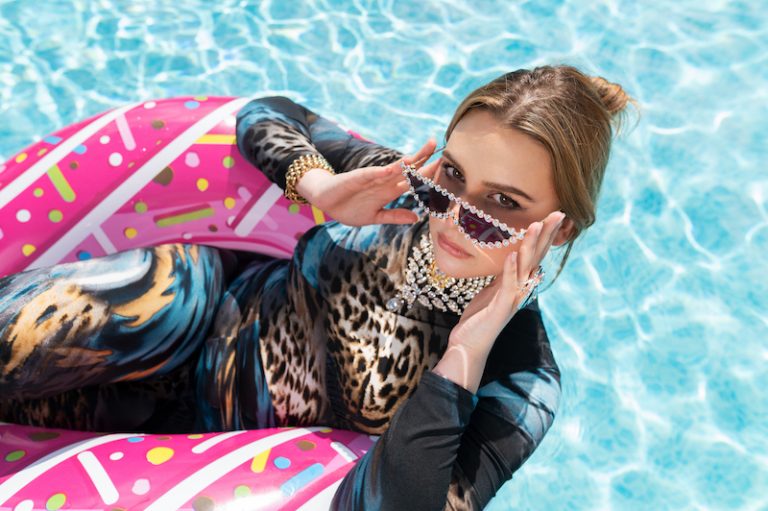 Julia Viktoria is an up-and-coming singer-songwriter from Sweden. Not too long ago, she released a lovely electro-pop tune, entitled, “Complicated.”

“Took the train, said I’d meet you on 11th Street. Saw you called me up, but what if you aren’t the one for me? I know I wasn’t made to be alone. Keep running away ‘cause I wanna stick to what I know. Don’t wanna feel heartache, don’t wanna be breakable. Don’t wanna be tied up, still, I wanna meet someone. I break up, I don’t fall in love. Get close, but not close enough. Promise I’m not what you want. I’m complicated. Too complicated.” – lyrics

‘Complicated’ describes the complications of searching for love when you are still carrying a lot of emotional baggage from your past. The heartfelt tune describes what it’s like to go on a date while trying to create something new and lasting. But you know that things can turn out wrong because you still have emotional baggage to carry. Therefore, you start complicating your new situation because of that.

“If I shared my secrets would you let me in?” 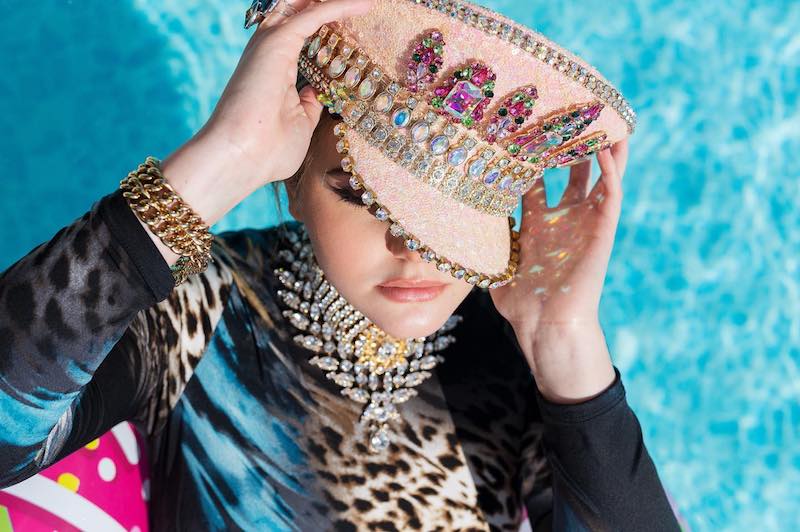 “Life is often complicated; in relation to others but also to yourself and your own feelings. It is easy to rethink, cancel dates and meetings, doubt yourself, doubt your own ability, and send out mixed messages.” – Julia Viktoria stated

Julia Viktoria wrote “Complicated” with Johannes Willinder, who also produced the track. In a basement studio in the Old Town of Stockholm, the song grew during a cold and rainy week. With the backdrop of rain in the oldest part of the Swedish capital, combined with the atmospheric street lamps in the alleys, the emotional lyrics emerged when the world was kind of upside down. However, it wasn’t only the world that was complicated. Relationships began to get complicated also. Therefore, meeting someone new became even harder. 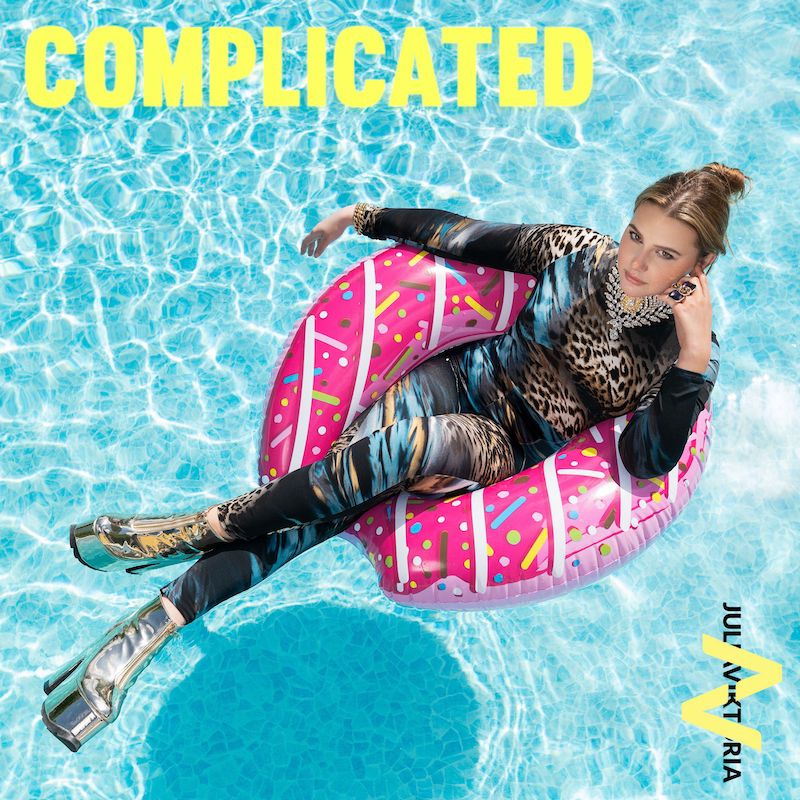 ‘Complicated’ contains a relationship-based narrative, ear-pleasing vocals, and tuneful melodies. The up-tempo summer tune possesses dancefloor-friendly instrumentation flavored with an electro-pop vibration gingered with a touch of sadness and longing. Also, “Complicated” is the first part of a series of English language releases by Julia Viktoria.

We recommend adding her “Complicated” single to your favorite electro-pop playlist. Also, let us know how you feel in the comment section below. Mel Blanc’s famous catchphrase, “That’s All Folks!” Thanks for reading another great article on Bong Mines Entertainment – the hot spot for new music and song reviews. Furthermore, always remember that (P) Positive, (E) Energy, (A) Always, (C) Creates, (E) Elevation (P.E.A.C.E).