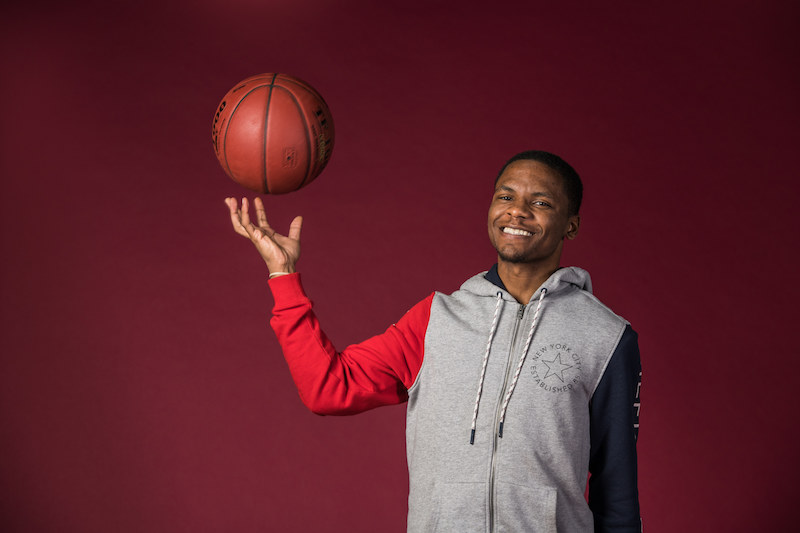 Juan100 is a 24-year-old independent rap artist based in Orlando, Florida. Not too long ago, he released an urban rap tune, entitled, “Home of the Magic” featuring KC.

“This song is a solid step into what I want to do throughout my career, it’s simple but interesting. Even though I produce I love to collaborate. I had this song written, KC had the beat made and it sounds good together. That’s how I like to work. It has to fit perfectly.” – Juan100

‘Home of the Magic’ details Juan100’s move from Toledo to Orlando, the home of the Magic basketball team. In 2013, he attended Full Sail University and eventually fell in love with the sunshine state. Shortly afterward, he met KC after her nephew Mike introduced them.

It didn’t take long for Juan100 and KC to realize that they shared a common love for sports and music. So they partnered up and started making trap music perfumed with sports-inspired narratives. Eventually, they graduated from the Recording Arts program at Full Sail University.

‘Home of the Magic’ contains a relatable storyline and reality raps. Also, the song possesses 808-driven instrumentation flavored with hip-hop and trap elements. 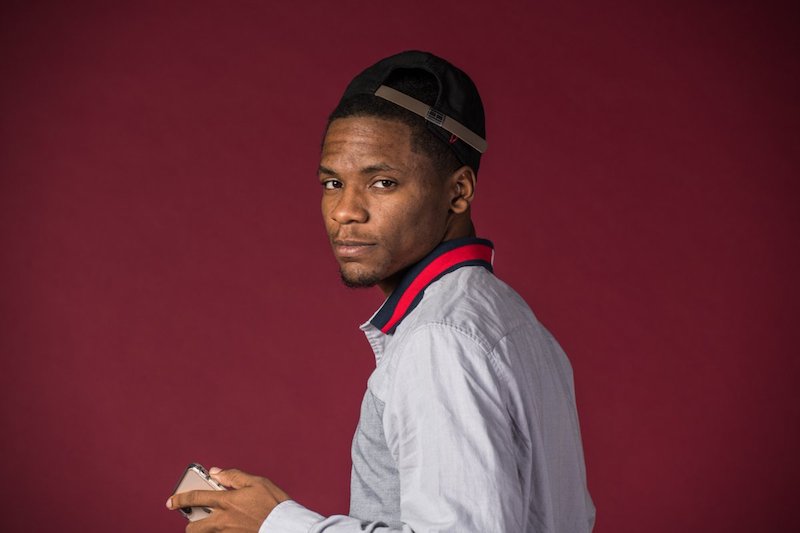 Juan100 started writing raps at an early age. He was inspired by Ice Cube and Snoop Dogg. Also, he’s the owner of Nuu Era Digital LLC, a business where he and other Influencers enhances the buying experience for companies and fashionable brands.

Not too long ago, Juan partnered with Tommy Hilfiger as an affiliate. Also, his music releases like “Home of the Magic” will drive leads for the reputable clothing brand. Juan plans on driving traffic with the synchronization of a timeless music catalog through the influence of creatives.