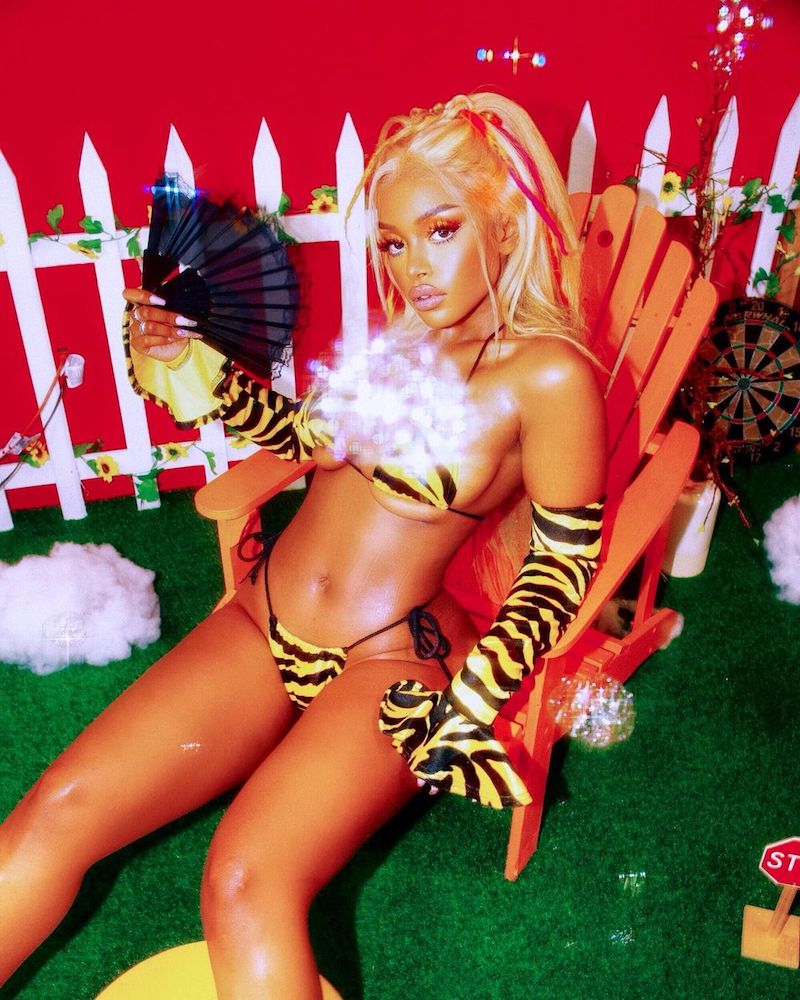 Jourdin Pauline unveils an appealing audiovisual for her “Nobody” single

Jourdin Pauline is a talented singer-songwriter from Guyana. Not too long ago, she released an appealing audiovisual for her “Nobody” single, featuring Wild ‘n Out’s Dan Rue.

“‘Nobody’ is about being young, single, and living your best life. The record has a fun and carefree vibe to let loose to.” – Jourdin Pauline stated

‘Nobody’ contains a relatable narrative, pleasing vocals, and harmonious melodies. Also, the likable tune possesses rhythmic instrumentation flavored with modern dancehall, tropical R&B, and contemporary reggae elements. Furthermore, “Nobody” is the first single from Jourdin Pauline’s upcoming EP, entitled, “Love Songs About Nobody”. The project will serve as Pauline’s full introduction as an artist and a message to fans that they are not alone. Furthermore, the playful music video adds sass and sex-appeal to the song’s sensual island vibration.

Pauline’s is a strong believer in philanthropy. She uses her voice to make a difference in her community. Oftentimes, she performs to raise AIDS awareness. Also, she is involved with Artists Wanting AIDS and HIV Related Education.

We recommend adding Jourdin Pauline’s “Nobody” single to your personal playlist. Also, let us know how you feel in the comment section below.