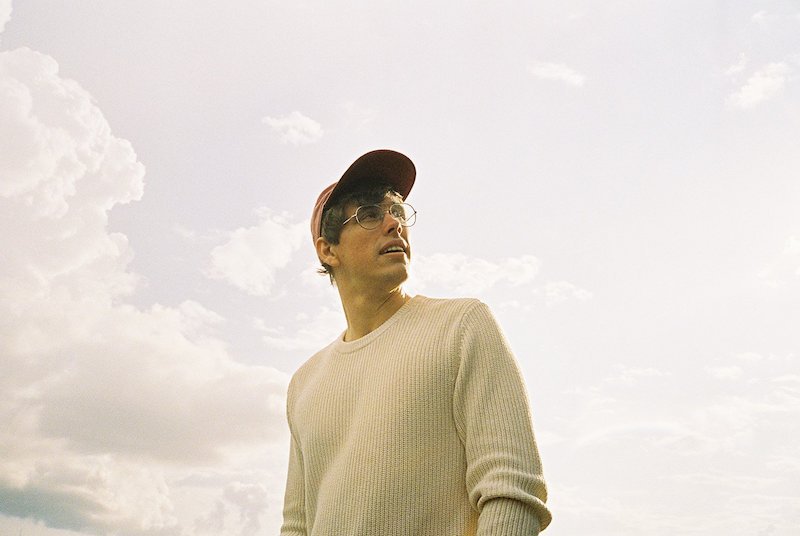 Jordy Searcy is a talented singer-songwriter from Baton Rouge, Louisiana. Not too long ago, he released a charming pop tune, entitled, “Friendship?”.

“Tell me if we’re just friends, why does it never feel like it? Acting like it don’t make sense ‘cause we’re scared to lose the friendship. Don’t say it hasn’t crossed your mind. What would happen if we crossed that line? Something’s waiting on the other side. Who cares about the friendship if I’ve got you.” – lyrics

‘Friendship?’ tells a heartfelt tale of a young guy who shares a platonic relationship with his friend. Apparently, this friend (who recently experienced an emotional breakup) finds refuge inside the guy’s room. During this time, the guy realizes that he has feelings for his friend. 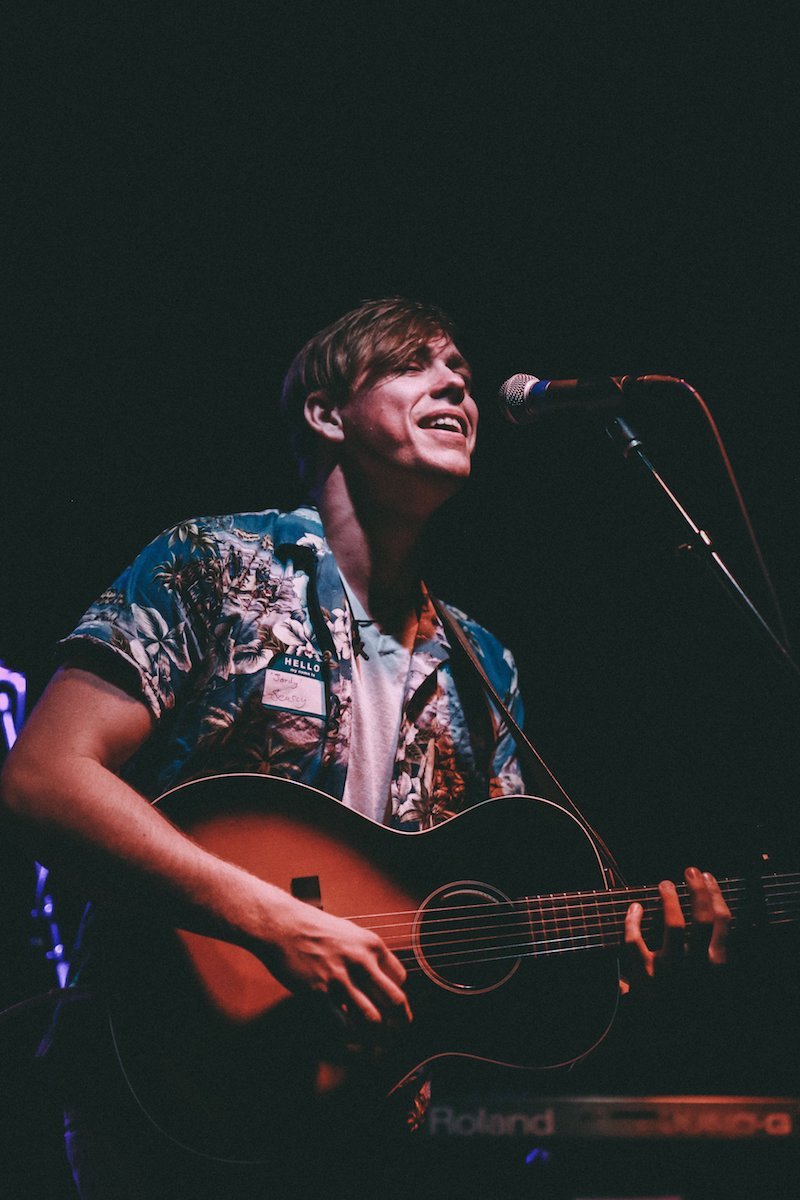 “‘Friendship?’ is a song I wasn’t going to originally record, but the more I showed it to my friends, the more people kept saying it was their favorite. When we made the demo, I was so thankful they convinced me-the juno synth combined with the acoustic and programmed drum part we came up with really brought this soulful song to life.” – Jordy Searcy

Jordy Searcy is a name you should remember and an exciting artist to watch. So far, he has accumulated over 11 million cumulative streams and over 350,000 monthly listeners.

In 2014, he landed a spot on NBC’s The Voice, where he was coached under Pharrell Williams. During this time, he shifted his focus from performing to blazing his own trail as a songwriter and vocalist.

We recommend adding Jordy Searcy’s “Friendship?” single to your personal playlist. Also, let us know how you feel about it in the comment section below.