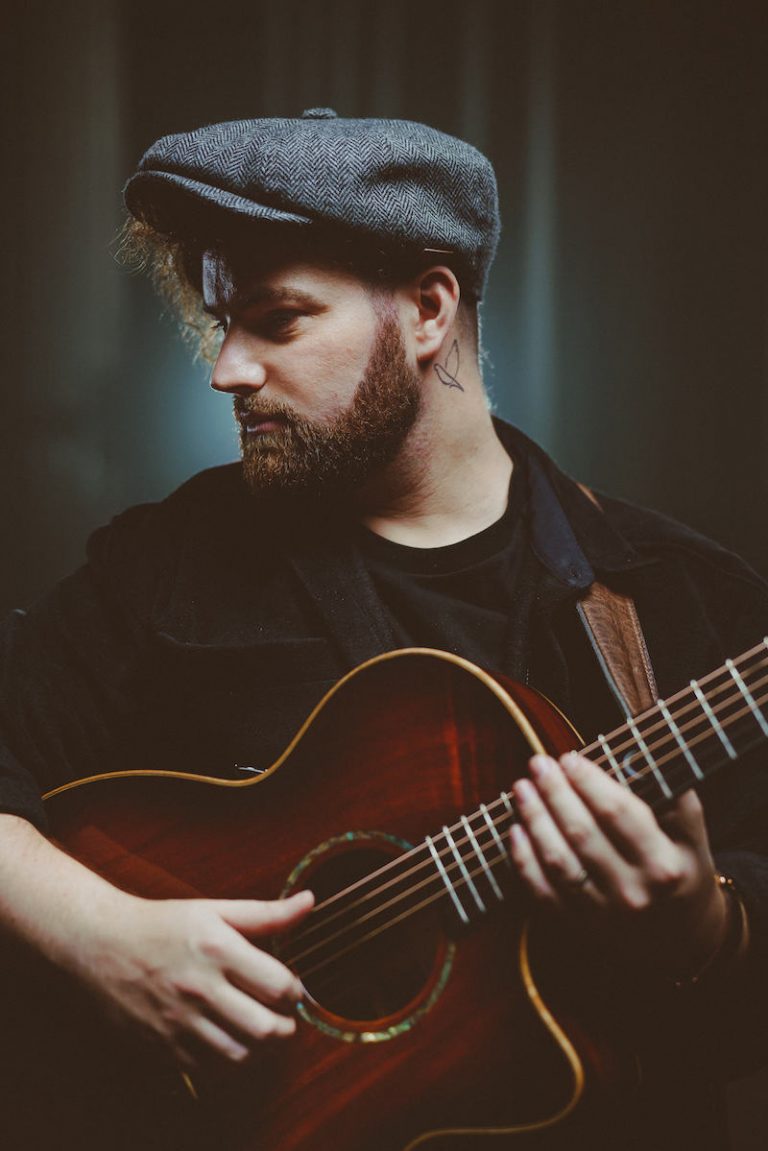 John Adams is a talented singer-songwriter from Aberdare, in the South Wales Valleys. Not too long ago, he released a lovely music video for his “Amen” single.

“As an artist, it’s difficult to rate your own songs but every so often one captures exactly how you feel and shoots right to the top of the pile. I was in a writing session with two friends, Jon and Zak, acting like it was an ordinary day. But I had a spring in my step because I was keeping a secret. My wife and I had just found out we were pregnant with twins and I couldn’t help but sing about it. I was feeling extremely thankful on the day and the proclamation of ‘Amen’ felt like the perfect expression.” – John Adams stated

‘Amen’ contains a heartfelt narrative, ear-pleasing vocals, and tuneful melodies that will resonate well with fans of James Blunt, Passenger, and Callum Scott. The likable tune possesses guitar-driven instrumentation flavored with organic indie-pop and contemporary folk elements. Furthermore, “Amen” serves as a wonderful presentation of what listeners can expect to hear from John Adams in the near future.

“I’ll be there when you need me and all of the moments you don’t.” 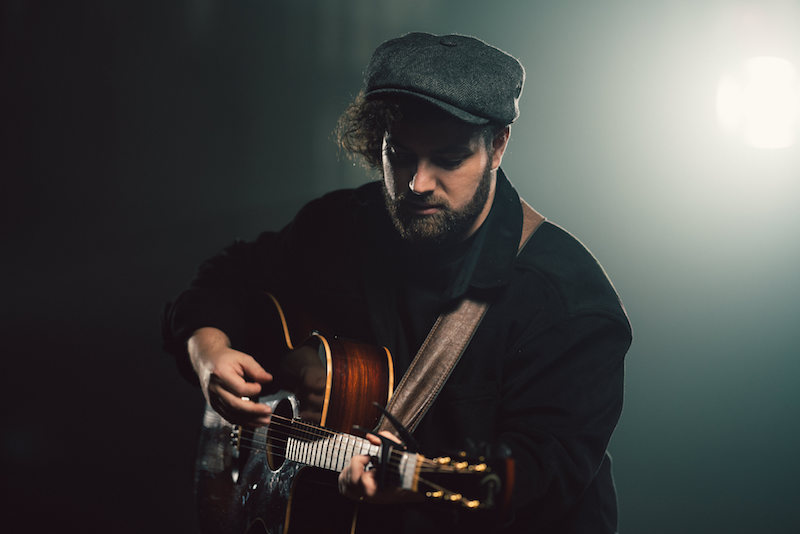 “The title may be misleading. I’m not a religious person but I do have faith. I have faith in love and that good gets what good deserves. Regardless of individuals’ beliefs, I think we’ve all said a prayer for the things we can’t control. On this day, all mine had been answered. ‘Amen’ is a song about finally finding your missing piece, that one person that makes you feel like you can finally stop looking. My favorite lyric from the song is: ‘I’ll be there when you need me and all of the moments you don’t.’ That’s my promise and this song will always act as a reminder.” – John Adams stated

John Adams possesses a vocal reach similar to Sam Smith and James Blunt. He draws influences from honest songwriters such as James Morrison, Damien Rice, and David Gray. Also, Adams grew up in poverty, where there was a strong emphasis on education. With his father’s words, “Get good grades and you’ll get a good job,” echoing through his mind. 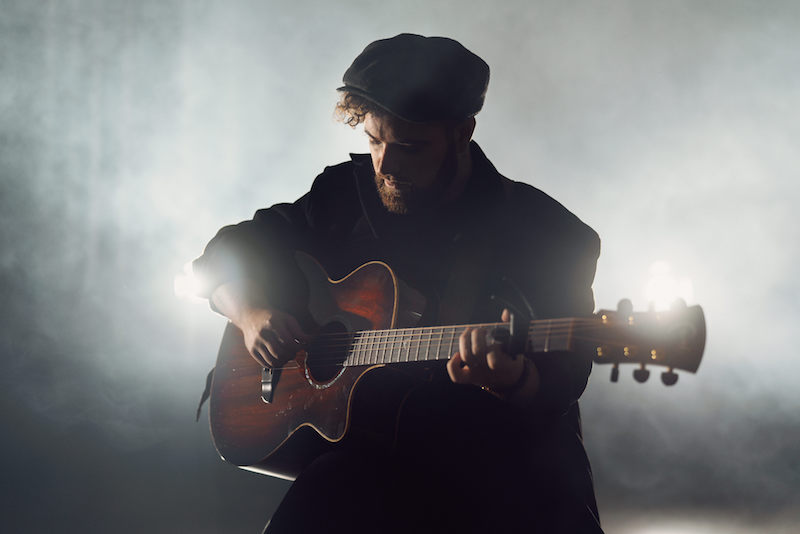 Adams went from school to uni and back to school again as a mathematics teacher. After two years of a nine-to-five, the craving to be creative overrode the comfort of a secure job. In 2016, he took a leap of faith and left the profession to become a musician. To make up for the late start, Adams threw himself into music and started busking on the streets, using the money to pay for his first release, fittingly entitled, “The Pavement is My Stage.” The gamble paid off and Adams has since gone on to support household names, gain national radio play, perform sell-out tours, and reach a staggering amount of online listeners. 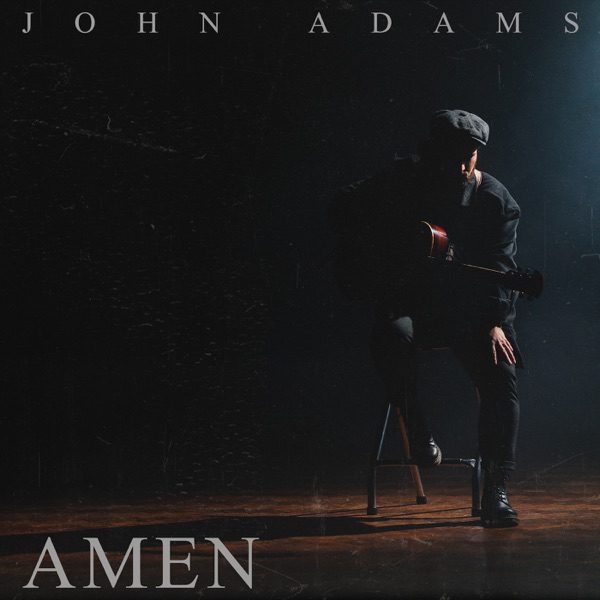