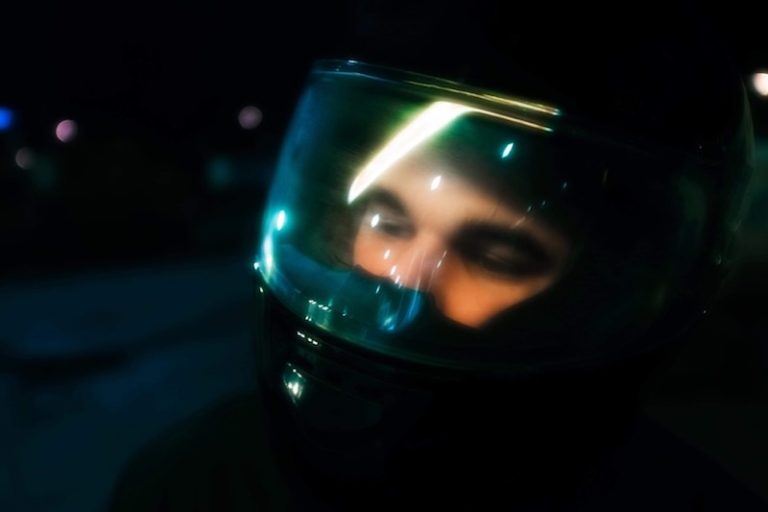 Joel Malka is an artist, producer, and songwriter from Gothenburg, Sweden. Not too long ago, he released a lyric video for his “Tomorrow Forever” single starring Hanna Larsson (from duo Lennixx). Malka directed, shot, and edited the video by himself. 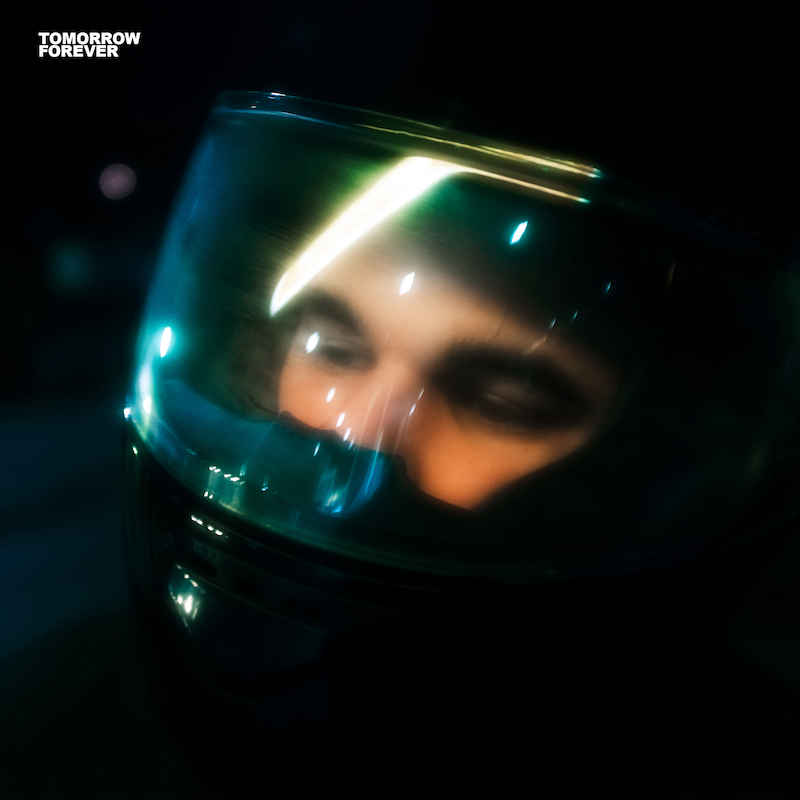 “It’s about this constant chase for something better. I wanted to write about longing, how it’s such a double-edged feeling. It can be comforting and hopeful in one circumstance, then desperate and frustrating in another.” – Joel Malka explained

The 10-track project features Swedish soul queen, Janice, as well as London-based R&B starlet, Aida Lae. Filled with introspective and personal storytelling, the lyrical themes on “Tomorrow Forever” mainly focus on a pursuit of the unrealized and the unattainable.

The album comes after a lead-up of singles including “Monte Carlo” and “Bless You,” and concludes a busy year for the artist. Over the last months, he contributed to multiple releases as a producer and writer for acts like JUVENILE, Sabina Ddumba, and Fousheé, for whom he co-produced the track, “paper planes,” with Frank Ocean producer, Malay. 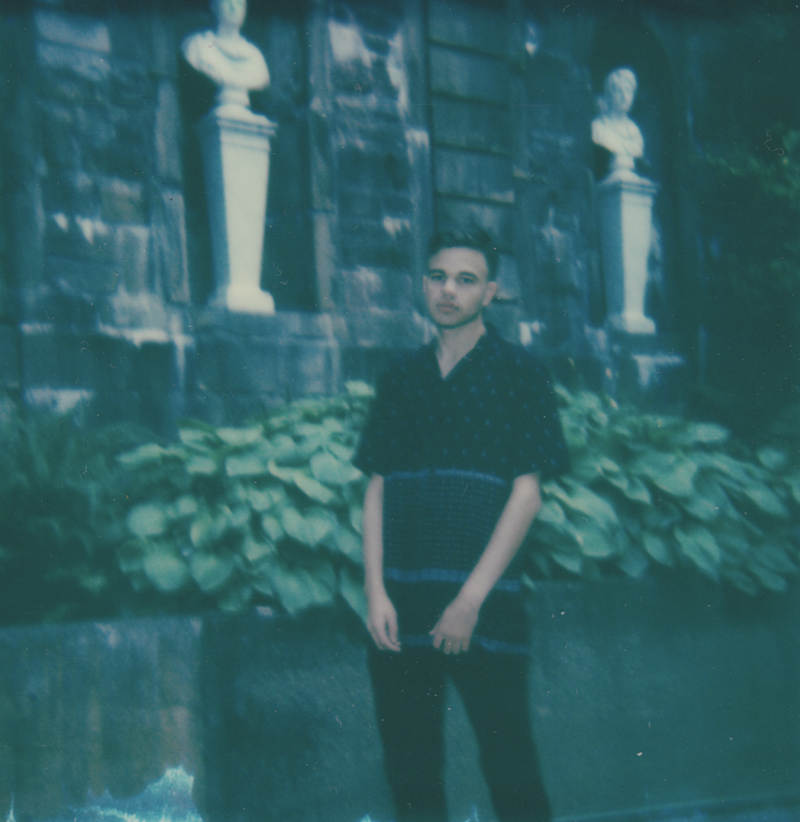 Joel Malka was born in Gothenburg, Sweden, where he picked up the violin at an early age through a municipal project and developed an almost obsessive passion for music. As his parents regularly took him to the local library, Joel explored all the records in the music department meticulously. He was eager to learn about the songs that moved him so greatly. He described Stevie Wonder and Michael Jackson as his first English teachers. Also, he found early musical heroes in Kanye West and Miri Ben-Ari with “The College Dropout.” 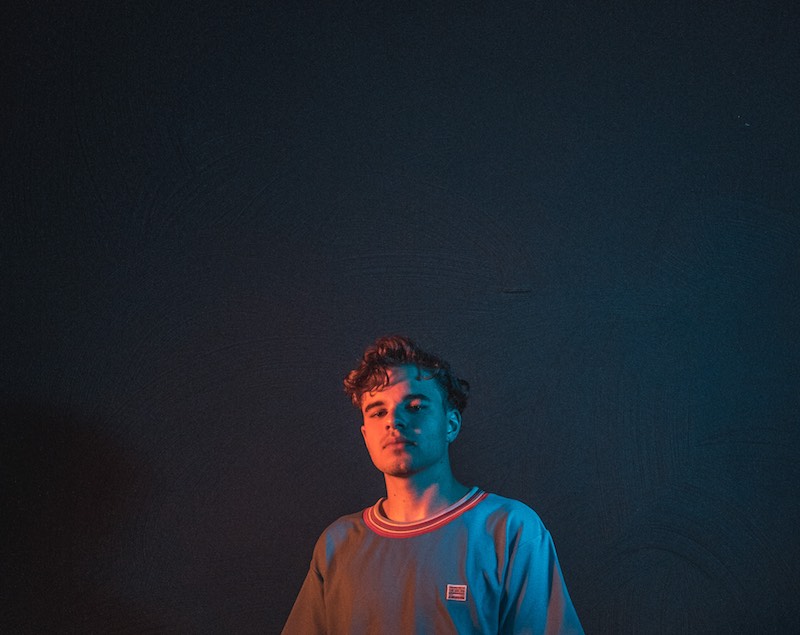 Having always found communicating easiest through art, the multidisciplinary has developed a unique ability to give unfiltered looks into his world with a pop sensibility. Today, Malka’s distinct sound, blending R&B influences with dreamy Scandinavian melancholy, has caught the attention of critically acclaimed artists worldwide. This has led to Malka dividing his time between his own artistry, and writing and producing for artists such as Masego, Fousheé, and Sabrina Claudio. Also, he has achieved domestic chart success producing for Swedish artists.