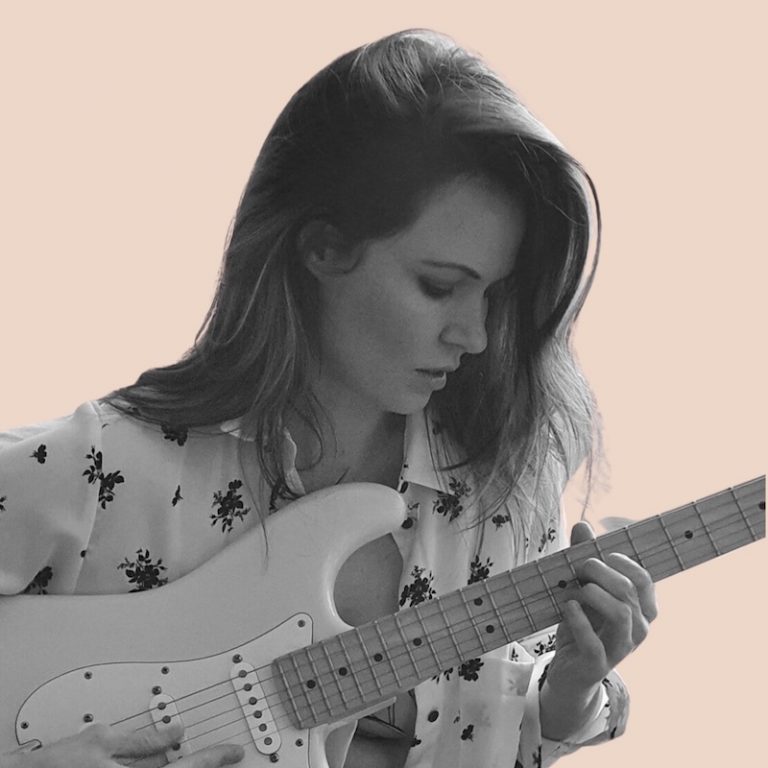 Jess Chalker is a London-based singer and Grammy-credited songwriter from Australia. Not too long ago, she released an animated lyric video (directed by Thomas Calder) for her “Don’t Fight It” single.

“There’s a bitter-sweetness to ‘Don’t Fight It’ that I love. It feels both joyful and sad to me. It was written at a time when I was going through some personal stuff. I was trying really hard to please everyone, and not really knowing where I fit and becoming someone I wasn’t. In the end, I really surrendered to that feeling of being lost because acknowledging that made me realize I needed to change where I was going.” – Jess Chalker explained

‘Don’t Fight It’ contains a relatable narrative, ear-pleasing vocals, and tuneful melodies that will resonate well with Stevie Nicks and Tom Petty fans. The likable tune possesses guitar-laden instrumentation flavored with an alternative vibration. Furthermore, “Don’t Fight It” serves as a tasty appetizer to what listeners can expect to hear on Jess Chalker’s upcoming debut album, entitled, “Hemispheres.” The project is set to be released on November 5, 2021, on Jess’s own imprint, 528 Records, via Kartel/Merlin-FUGA.

“Something about the ocean makes me wanna drown. Then I see you smilin’ in the drawings of the silver clouds.”

“When the pandemic hit, like everyone else, it turned my world upside down. I was one of many people globally who lost their jobs. But the silver lining was that it gave me a chance to stop and breathe for the first time in years. At the time, I’d been struggling a bit being so far away from home, also going through a challenging time with my health.

In the last 12 months, I’ve had six minor surgeries, and I needed an outlet. So I turned back to the thing that keeps me grounded, opened up some session files of songs I’d been working on for the past few years, and poured myself into being creative again. Pretty soon I was collaborating with friends across Sydney, LA, and London to finish a record.” – Jess Chalker explained

“The songs on this album explore feelings of escapism, depression, love, hopefulness, restlessness, and self-doubt. Imagined or inspired by the time I spent traveling between Sydney and Los Angeles as a songwriter. It feels scary putting this out there in so many ways because releasing a record kind of goes against what I was raised to do.

I grew up in a religion [Jehovah’s Witnesses] that discouraged the ‘elevation of the individual’ and pursuing further education or career success. It was an environment where women weren’t allowed on stage to address an audience directly. I think it’s why I’ve always been super uncomfortable with the spotlight. But after the year we’ve all had, my perspective on things has changed quite a lot. I’m not wasting any more time doubting myself.” – Jess Chalker explained 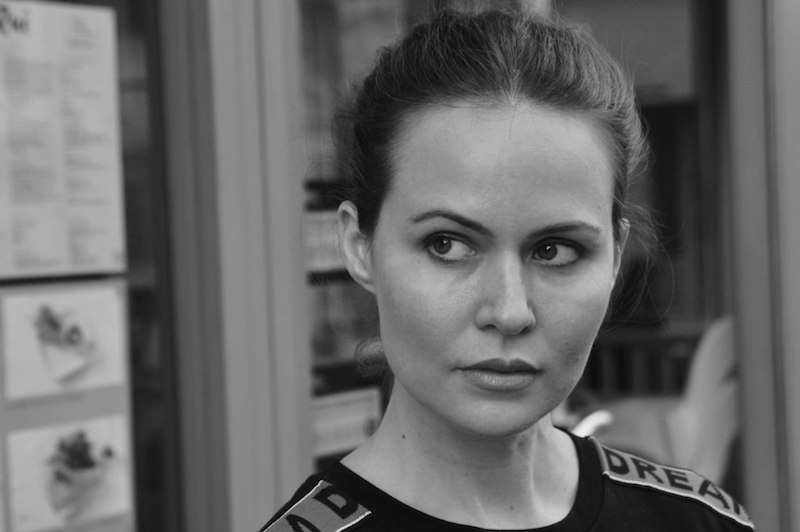 Jess Chalker is best known for her collaborations as a writer with Passenger, Tate McRae, and Lisa Loeb. Also, she fronted the Australian new-wave duo, We are the Brave. Two singles from her ten-track LP, Dance in the Rain and West Hollywood, have already charted at #3 and #2 of Hype Machine respectively upon their independent release. Furthermore, they have gained almost 200,000 streams across Soundcloud, Spotify, and YouTube. Plus, 750,000 streams on Apple Music. 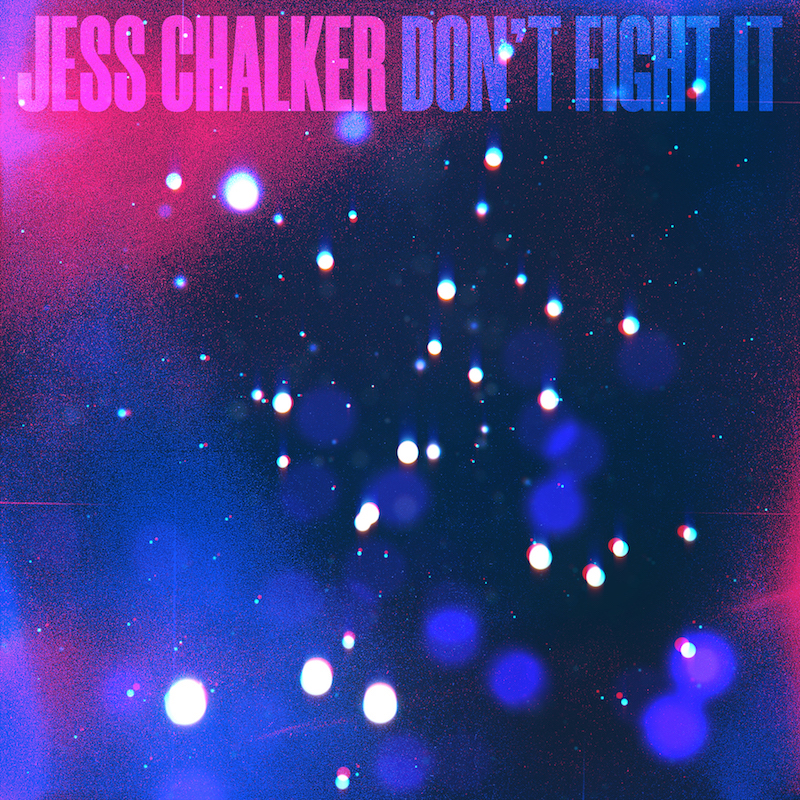