“‘Miss Somebody’ is a song that reminisces about a past love. As much as love is a part of being human, so is heartbreak. But there’s something beautiful about remembering something special. I’m definitely a person who struggles to let go of certain moments, feelings, or people. However, I am learning how to appreciate those moments even when they’re gone. I’m learning how important it is to live in the present emotions. To think, process, and write about them. To feel it all and know it’s ok to miss somebody.” – Jenny Kern explained

‘Miss Somebody’ contains a love-based narrative and ear-pleasing vocals that will resonate well with fans of Maggie Rogers, HAIM, and Chelsea Cutler. The heartfelt tune possesses thudding drums and guitar-laden instrumentation flavored with a dreamy indie-pop vibration. Furthermore, “Miss Somebody” is the final single from Jenny Kern’s upcoming EP.

Jenny Kern’s magnetic vocal style and emotive lyricism gained global attention in 2019 after the release of her debut single, “Slow Burn.” She was immediately invited on her first international tour in Europe and featured on MTV, ABC, and the CW. In 2019, Jenny recorded two singles: “Satellite” and “Now We Know” with producer Andy Seltzer (Maggie Rogers, Chelsea Cutler, Valley).

Last year, Jenny released her EP, “I Never Thought That You Were Listening,” which had two songs charting on top 40 radio. Since then, she has amassed over one million streams via Spotify. Also, she is planning tour dates for 2022 as well as more studio recordings coming soon. 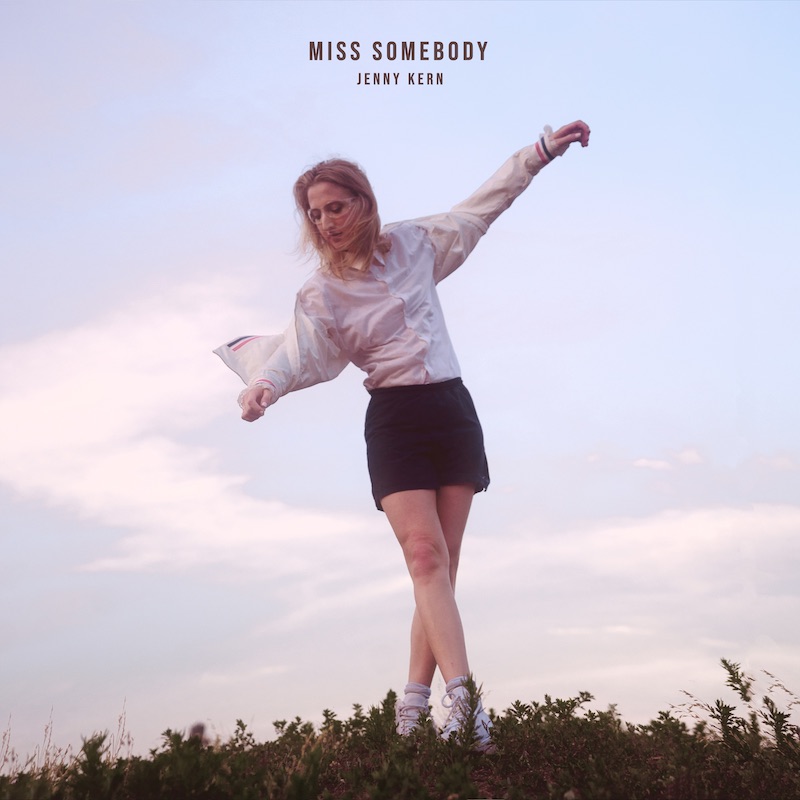 We recommend adding Jenny Kern’s “Miss Somebody” single to your favorite indie-pop playlist. Also, let us know how you feel in the comment section below. Mel Blanc’s famous catchphrase, That’s All Folks! Thanks for reading another great article on Bong Mines Entertainment – the hot spot for new music. Always remember that (P) Positive, (E) Energy, (A) Always, (C) Creates, (E) Elevation (P.E.A.C.E). Contact us on social media via Twitter, YouTube, Instagram, or Facebook, and let us know what’s going on. Disclaimer: This post, contains affiliate links, and we may be compensated if you make a purchase through links on our website.