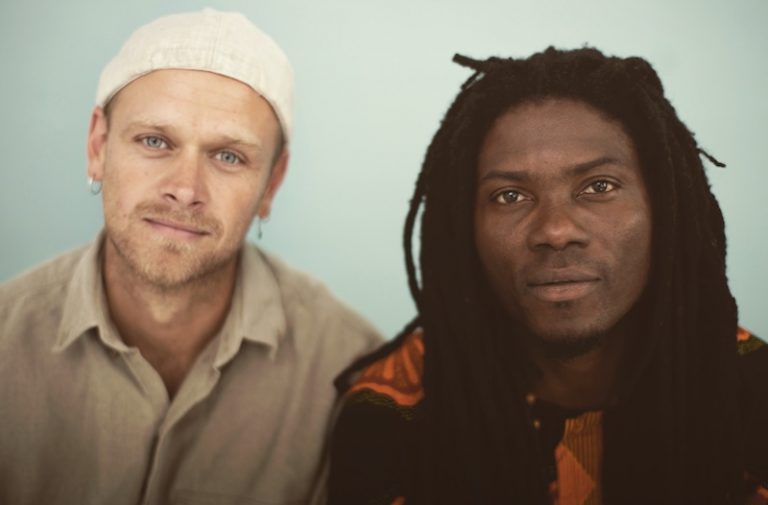 Jembaa Groove is a multicultural band founded in late 2020 by bass player and composer, Yannick Nolting, and singer-percussionist, Eric Owusu. Not too long ago, they released a jazzy afrobeats tune, entitled, “Bassa Bassa,” released alongside an instrumental version.

“We made ‘Bassa Bassa’ to motivate people. It’s an energy and it’s for people who are looking to make a vibe, especially the new generation. It’s for those people who are fed up with the mess that is everywhere at the moment.” – Jembaa Groove stated

‘Bassa Bassa’ is a call to “get up, and make things happen.” The fender Rhodes-driven highlife tune contains English and Ga (Eric’s Ghanaian mother tongue) and Pidgin English vocals that will resonate well with fans of Ebo Taylor, Ikebe Shakedown, and The Budos Band. Furthermore, “Bassa Bassa” acts as the first glimpse of Jembaa Groove’s upcoming album, set for release in February 2022. Also, the song was made in Berlin and released on transparent red 7” by Agogo Records. 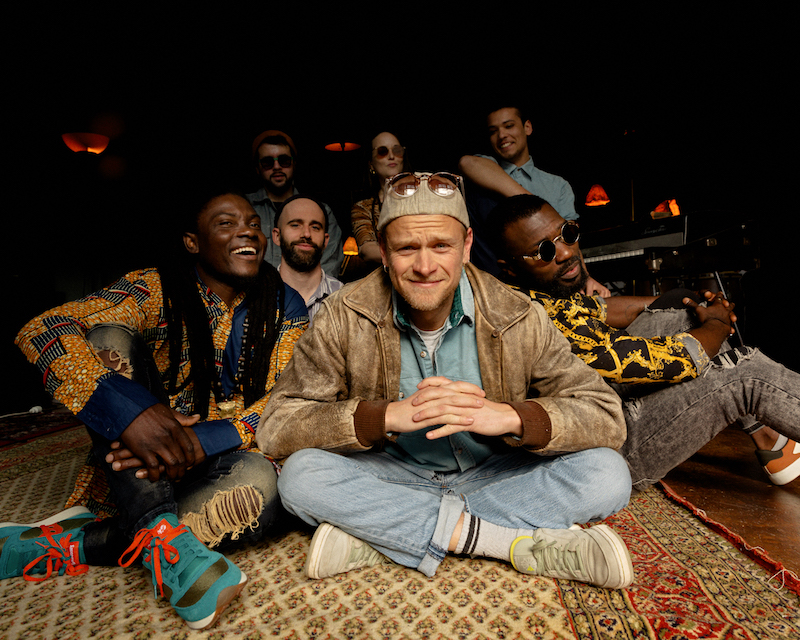 The term ‘Jembaa’ means ‘Life’ and represents the band’s focus on the ‘Groove of Life.’ Jembaa Groove is all about positive energies and vibes. It’s about finding your very own way. In their songs, the Afro-soul outfit promotes equality and cultural connection, where music is the language, able to express what words can’t.

The seven-piece band combines fresh sounds from Berlin’s underground music scene with traditional West African sounds from Ghana and Mali, such as Highlife, Adowa, and Wassoulou. Their aesthetic vision is inspired by soul music from the ‘60s and ‘70s. It avoids overly-produced commercial arrangements while merging driving bass grooves and steady drum patterns with fresh horn lines and catchy melodies. 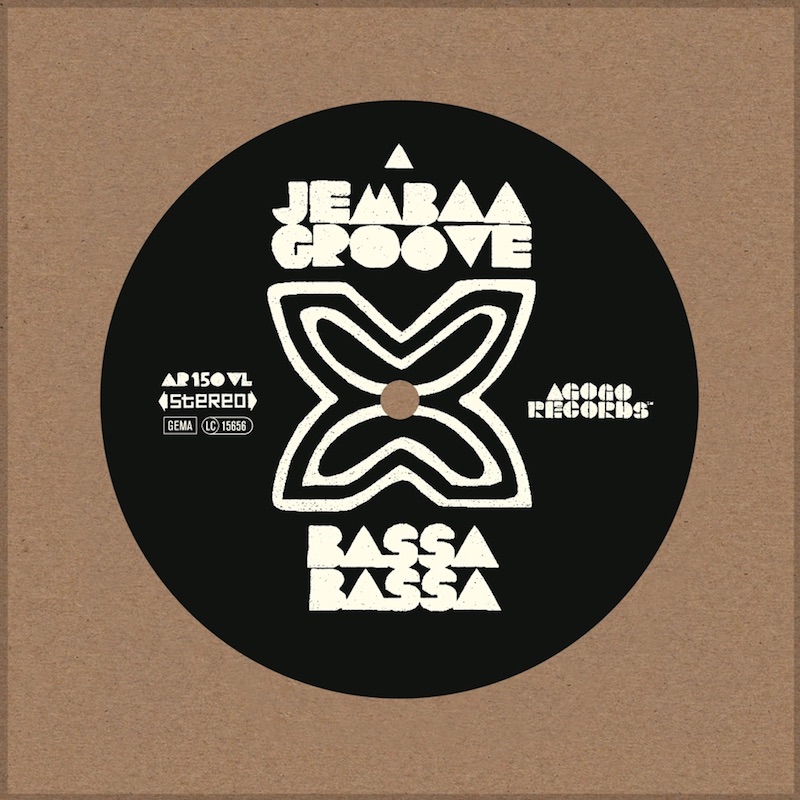