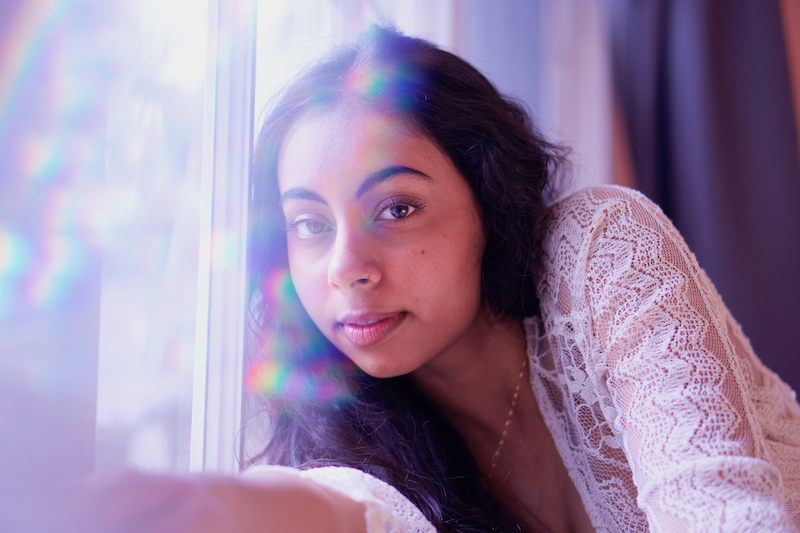 JAYA (JAY-UH) is an up-and-coming Indian-American singer-songwriter from Los Angeles, California. Not too long ago she released a lovely pop tune, entitled, “Double Rainbow”.

“Even though every time I seem to say hi. it feels like seconds till goodbye. Even though I shouldn’t love the rain, it means kissing you, I can’t complain. ‘Cause I know wherever you go, there’ll be sunshine in the morning and a double rainbow. Oh, and I know that it always rains when you come but I just can’t let you go, my double rainbow.” – lyrics

‘Double Rainbow’ tells a heartfelt tale of a young woman who is head-over-heels in love with her significant other. 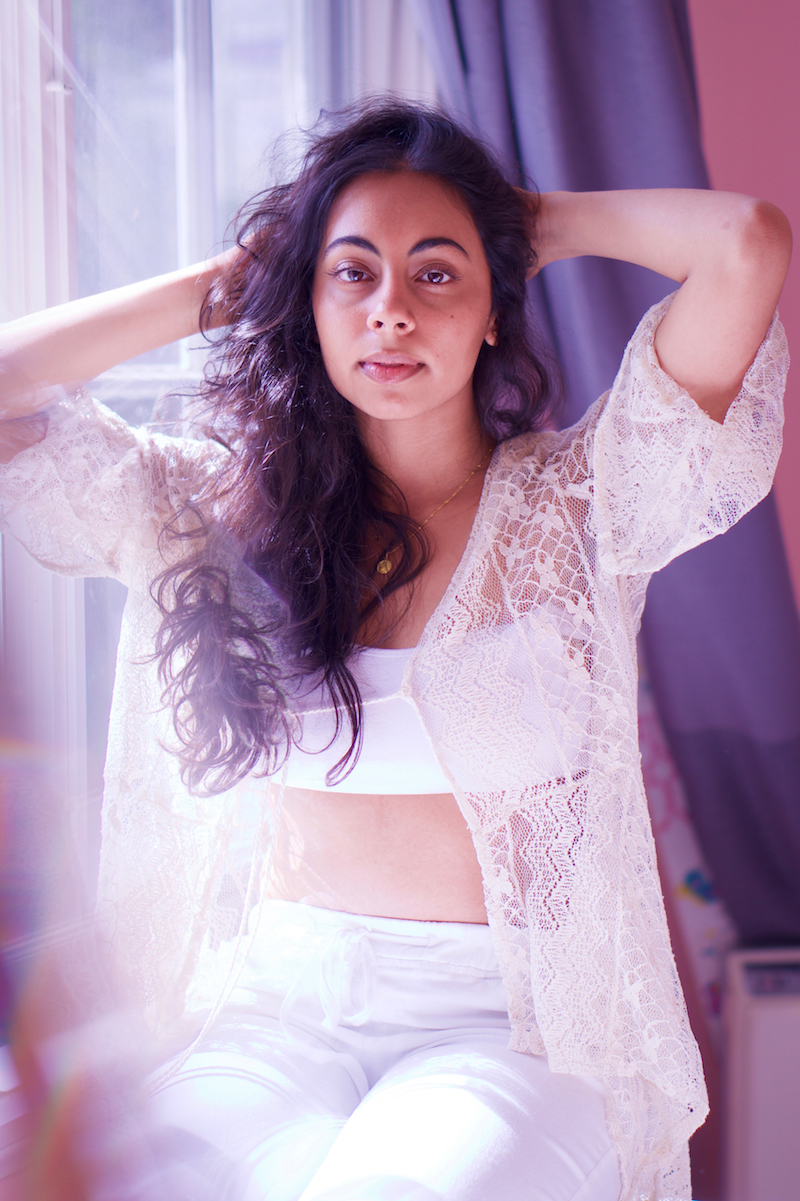 “I wrote ‘Double Rainbow’ when I was 15. It’s a realization that love can’t be perfect. That’s something I learned in high school by watching my parents in their relationship. Considering that I’m such an over-the-top optimist and romantic, it’s a surprisingly realistic view of love.” – JAYA

JAYA (means “victory” in Hindi) is a name you should remember.

The sparkling 20-year-old was influenced by mainstream American and Bollywood music.

‘Double Rainbow’, her debut single, will be featured on her upcoming self-titled EP. Also, she is producing it with production duo, Alex & Alex (Andy Grammer, Sabrina Claudio, Njomza).

The aim of the project is to bring light to the causes near to JAYA’s heart (love, women empowerment, gratitude).

Not too long ago, JAYA released her sophomore single, entitled, “You’re Not Getting Any”.

JAYA – “You’re Not Getting Any” single

“I wrote ‘You’re Not Getting Any’ when I was only 12 years old. But I changed the lyrics when I was 18 after a tricky experience with a guy. Instead of feeling like the power had been taken from me, I decided to write as if I had the power. I hope this song makes you feel the way it makes me.” – JAYA

‘You’re Not Getting Any’ tells an honest tale of a young woman who finds out what her significant other really wants.

Apparently, what he desires is the same thing he has been getting from other women. Later, he realizes that the above-mentioned woman is different because she doesn’t surrender to his demands.

We recommend adding JAYA’s “Double Rainbow” and “You’re Not Getting Any” singles to your personal playlist. Also, let us know how you feel about them in the comment section below.