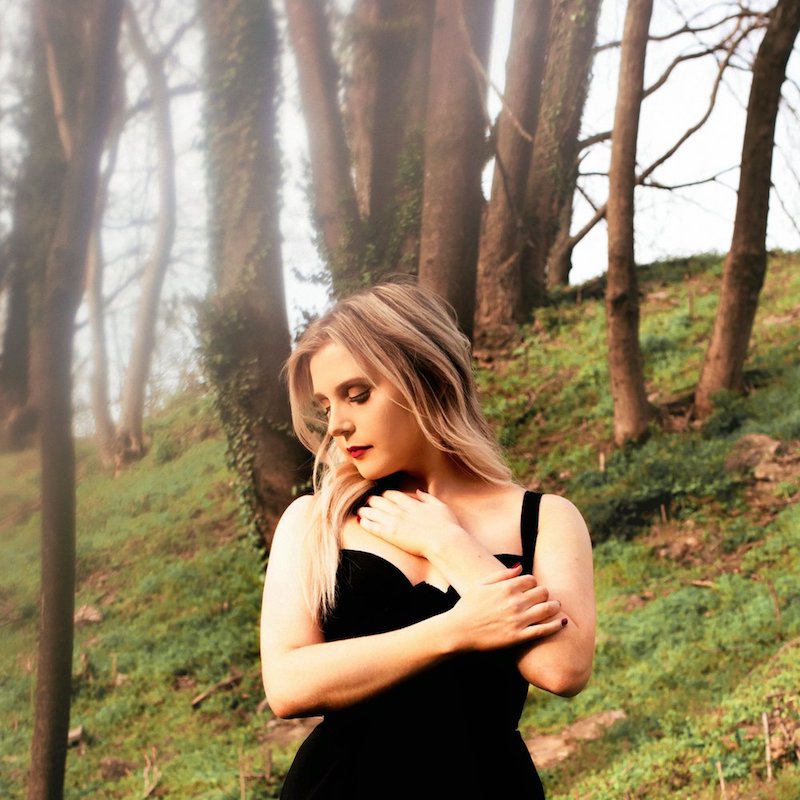 Jasmin Bade is a singer-songwriter from Melbourne, Australia. Not too long ago, she released a lovely country tune, entitled, “I’m Fine”.

“Mostly, I’m just normal, most days I’m ok. But we dress up our demons for a caption. I call it typical they call it fashion. And I’d be lying if I didn’t say that I’m more anxious the louder they’re laughing ‘cause in my head everyone’s staring at me. If you looked inside my mind, I don’t think that you would romanticize.” – lyrics

‘I’m Fine’ tells an interesting tale of a young woman who goes to therapy to deal with her mental health issues.

Apparently, her friends say she’s a pretty mess, and other people around her think she’s crazy. Later, she admits that she’s not insane, even though inside her head she sees everyone staring at her.

“‘I’m Fine’ tackles the various issues presented in today’s society and the connection to mental health that comes along with it. I hope this single allows listeners to feel that they aren’t alone in their emotions and that mental health is a topic that needs to be discussed, and not romanticized.” – Jasmin Bade

Jasmin Bade wanted to live in Nashville, Tennessee since she was six-years-old. In 2018, she made the move after graduating from The Conservatorium of Music at The University of Tasmania in 2017.

We recommend adding Jasmin Bade “I’m Fine” single to your personal playlist. Also, let us know how you feel about it in the comment section below.