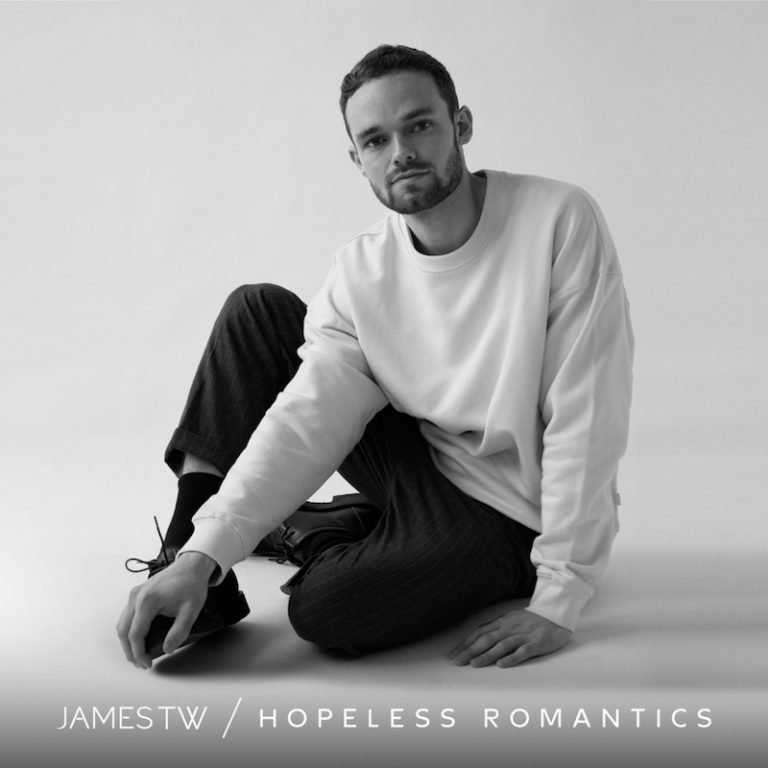 James TW is a platinum-selling British singer-songwriter from London, England. Not too long ago, he released a cinematic music video for his “Hopeless Romantics” single via Island Records.

“‘Hopeless Romantics’ was actually the first tune I wrote after I moved out. Many of the songs sort of said, ‘I really miss you’ and hinted at wanting to be back together. This one says, ‘I’m okay now. I don’t need that’. I wanted it to be a happy breakup. I’m proud of that relationship even though it didn’t work out. The song was the last time I went back to the place where we broke up. I just wanted to celebrate what we’d done together.” – James TW explained

When the world went into lockdown, James TW found himself at the end of a six-year relationship. Confronting a flurry of turbulent emotions, he turned to music, and “Hopeless Romantics” is that vivid snapshot of the breakup’s aftermath.

‘Hopeless Romantics’ contains a relatable narrative, ear-pleasing vocals, and tuneful melodies that will certainly pull on your heartstring. The bittersweet tune possesses piano-laden instrumentation flavored with a warm emo-pop vibration. Furthermore, “Hopeless Romantics” serves as a tasty appetizer to what listeners can expect to hear on James TW’s upcoming album, entitled, “Heartbeats Changing, Part 1,” set to be released in 2021. Plus, the song follows on the heels of his “Butterflies” single.

“I can’t imagine falling in love with anybody else.” 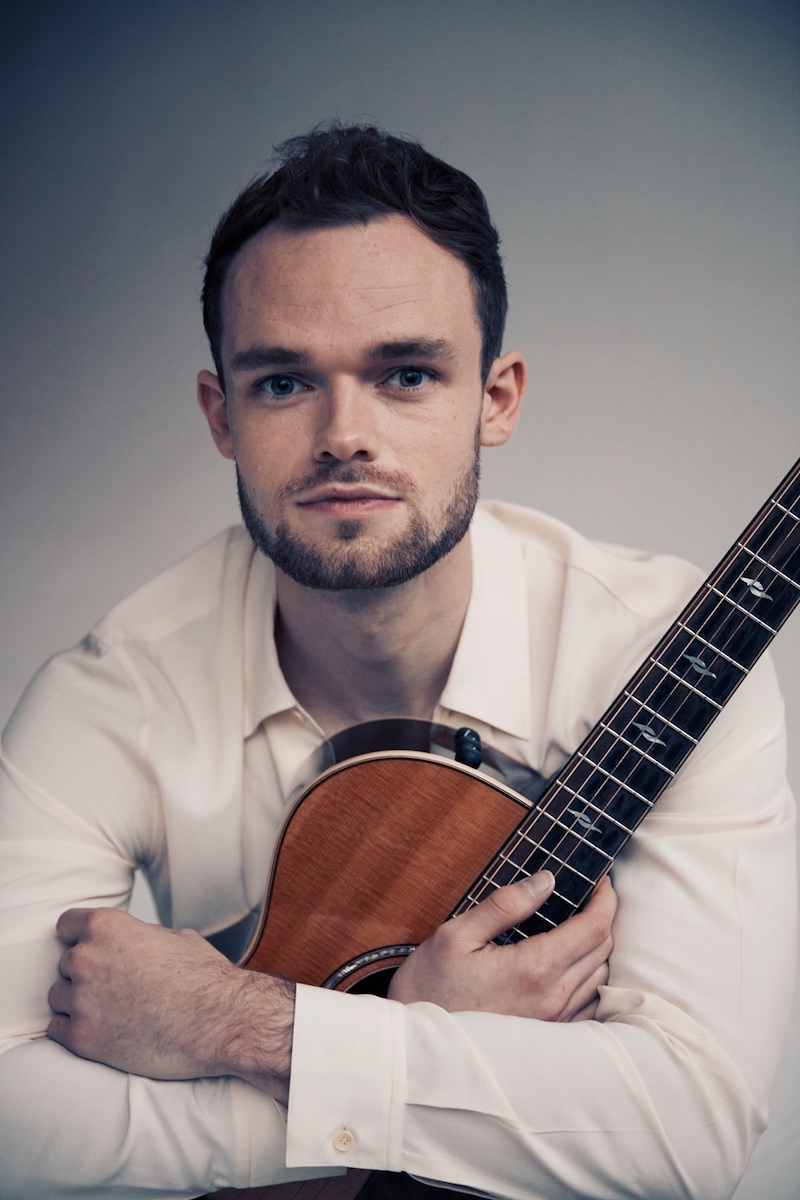 “Everything I wrote was about the breakup. I basically met her when I was 15-years-old. We started going out a year later. We were living together. I was honestly planning the rest of my life around her. It was obviously a big shock to the system, so the songs came flooding out. I wanted to capture all of the different emotions in the aftermath.” – James TW explained

James TW has quietly emerged as one of the biggest artists you’ve never heard of. He is best known for his breakout single, When You Love Someone. So far, the song has amassed over 750 million streams, received Platinum certification in the US and UK, received 2x Platinum in Denmark and Netherlands, and 3x Platinum in Norway and Sweden. Also, James has toured with Shawn Mendes and Andy Grammar and captivated millions of viewers on television shows including the Ellen DeGeneres Show and The Today Show. To date, James has over one million albums sold and 10 songs that have accumulated over 50 million streams and 150 million video views.