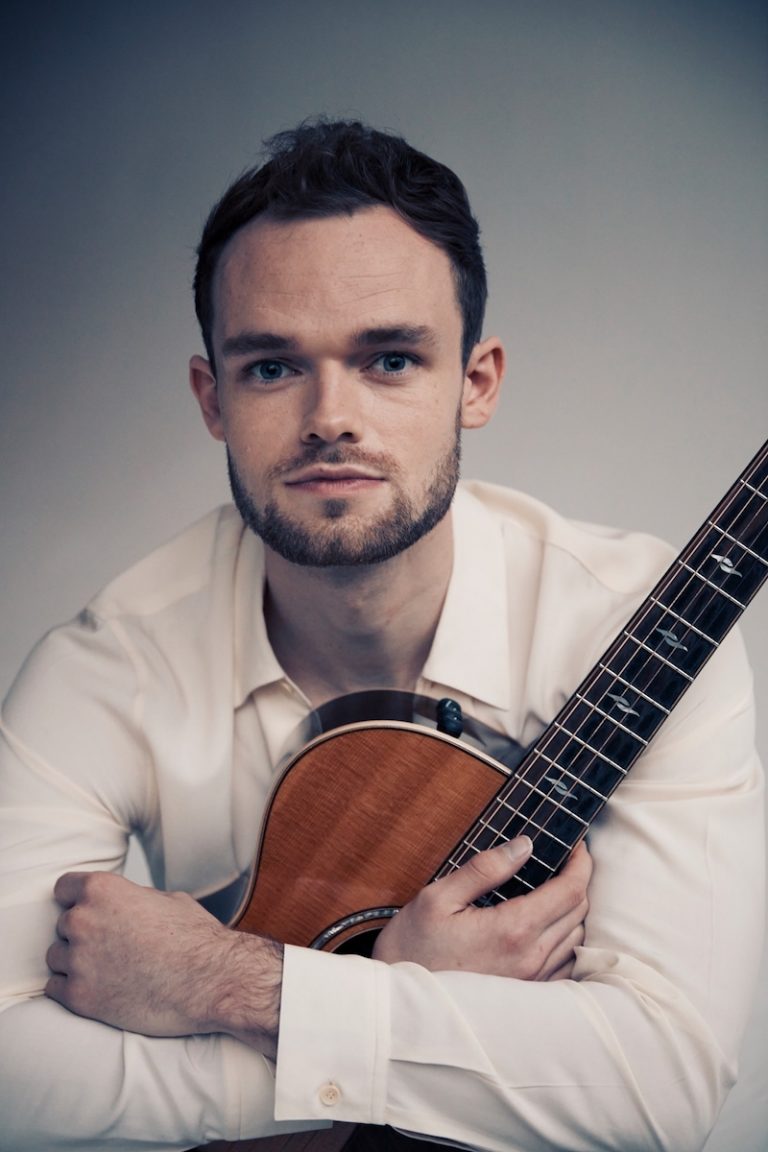 James TW is a Platinum-selling singer-songwriter from London, England. Not too long ago, he released a bizarre music video for his “Butterflies” single via Island Records (a division of UMG Recordings, Inc.). So far, the song has accumulated nearly four million streams online since being released a few weeks ago.

‘Butterflies’ tells a heartfelt tale about a young guy who recently broke up with his significant other. Apparently, they ended things several months ago, but he still has blooming feelings for his former partner. Later, he admits that every face he sees in the streets is a great reminder of what he lost.

‘Butterflies’ contains a post-relationship-based narrative, ear-pleasing vocals, and charming melodies. The emotional tune possesses guitar-laden instrumentation flavored with a warm emo-pop aroma. Furthermore, “Butterflies” serves as a tasty appetizer to what listeners can expect to hear from James TW in the near future. 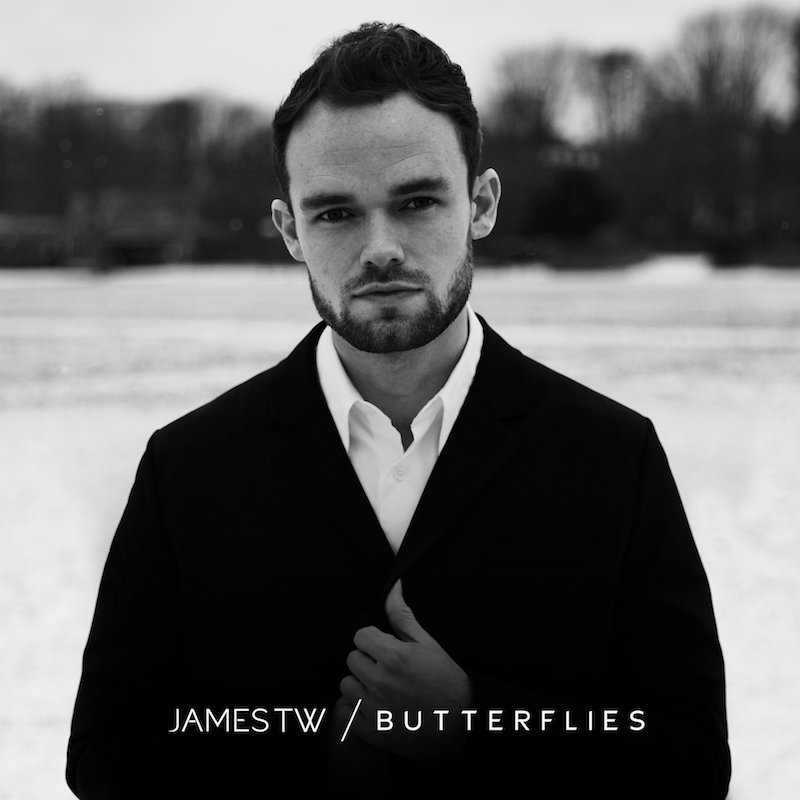 “It’s been 2 years since I last released music so I’m so excited for you all to hear it.” — James TW stated

James TW is described as the “biggest artist you’ve probably never heard of.” Currently, he has accumulated over eight million monthly listeners on Spotify. Also, he has generated over two billion streams and sold out headline shows on multiple continents.