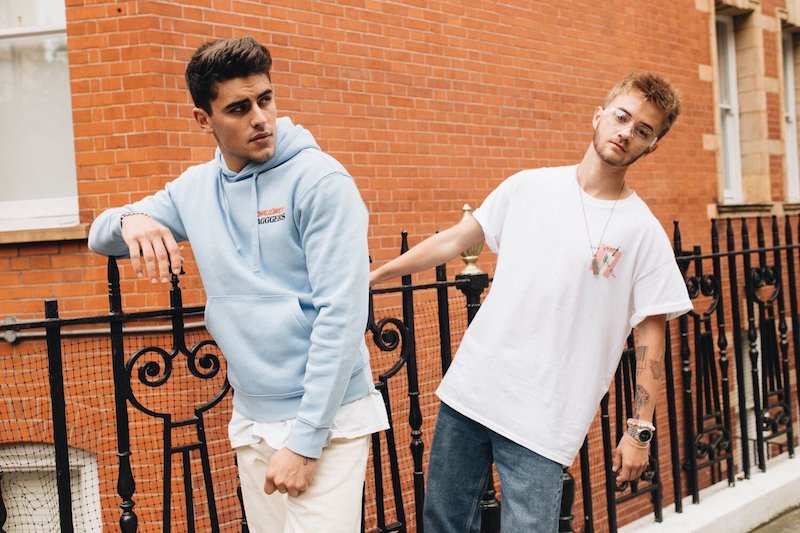 Jack & Jack is a pop duo from Omaha, Nebraska. Not too long ago, they released a music video for their “No One Compares to You” single.

“Thoughts of you and me keep passing by like ships in the night. We never collide. Need you here but after all this time. You can’t be replaced even if I tried. I’m looking at her face but I’m seeing you. She’s sleeping on your side, what can I do. We should be heart to heart, my mind is on you. I try, I really do.” – lyrics

‘No One Compares to You’ tells a bittersweet tale of a guy who can’t get over his ex-girlfriend. No matter if he has a new girl or not, he still thinks about his ex throughout the day and night. Somewhere in his recuperating heart, maybe, there’s a possibility they will get back together.

‘No One Compares to You’ contains a relatable storyline, pop vocals, and a charismatic instrumentation embedded with electronic and dance elements.

Jack & Jack consists of Jack Johnson and Jack Gilinsky. They grew up together in Omaha, NE. After spotting a familiar name on each other’s nametag, they instantly became best friends on the first day of Kindergarten. More than 15 years later, they have over 1.5 million singles moved, countless worldwide gigs sold out, and a legion of adoring fans.

We recommend adding Jack & Jack’s “No One Compares to You” single to your personal playlist.