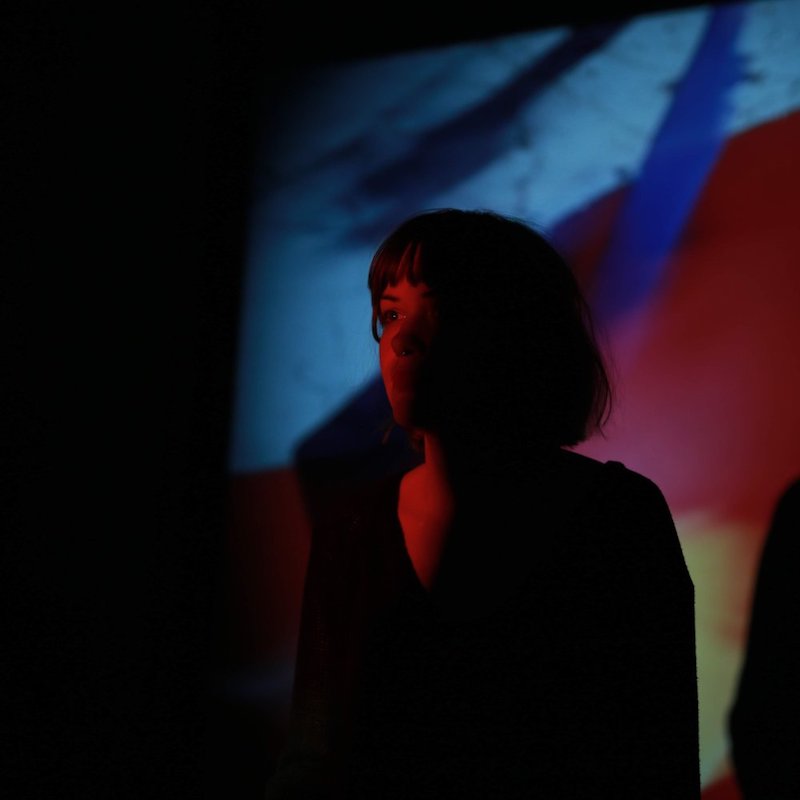 Irena Zilic is a singer-songwriter from Croatia. Not too long ago, she released a lovely indie-alternative tune, entitled, “Ewo”.

“I’m afraid of breaking points, I’m afraid that I’d be told that there’s no other way. I’m scared that I can’t share every change that comes my way. Don’t keep it nice and slow, I won’t watch the fall. Don’t hold it in for too long, don’t hold it or we’ll be coming back alone.” – lyrics

‘Ewo’ tells an interesting tale of a young woman who struggles to deal with her fears. Apparently, her thoughts are pessimistic, therefore, she thinks that luck might turn its back on her and her significant other.

“‘Ewo’ refers to those small hours moments, when one’s inner fears start intruding thoughts and stealing sleep. The feeling that distorts reality is emphasized by samples and background noises while keeping the dreamy vibe and soft melody as the main theme of this song.” – Irena Zilic

Since then, Zilic has performed at various international music festivals such as INmusic, Waves Vienna, SeaRock, Americana night, etc. Also, at venues throughout Europe including Shepherds Bush, and Auditorium Parco de la Musica.

We recommend adding Irena Zilic’s “Ewo” single to your personal playlist. Also, let us know how you feel about it in the comment section below.