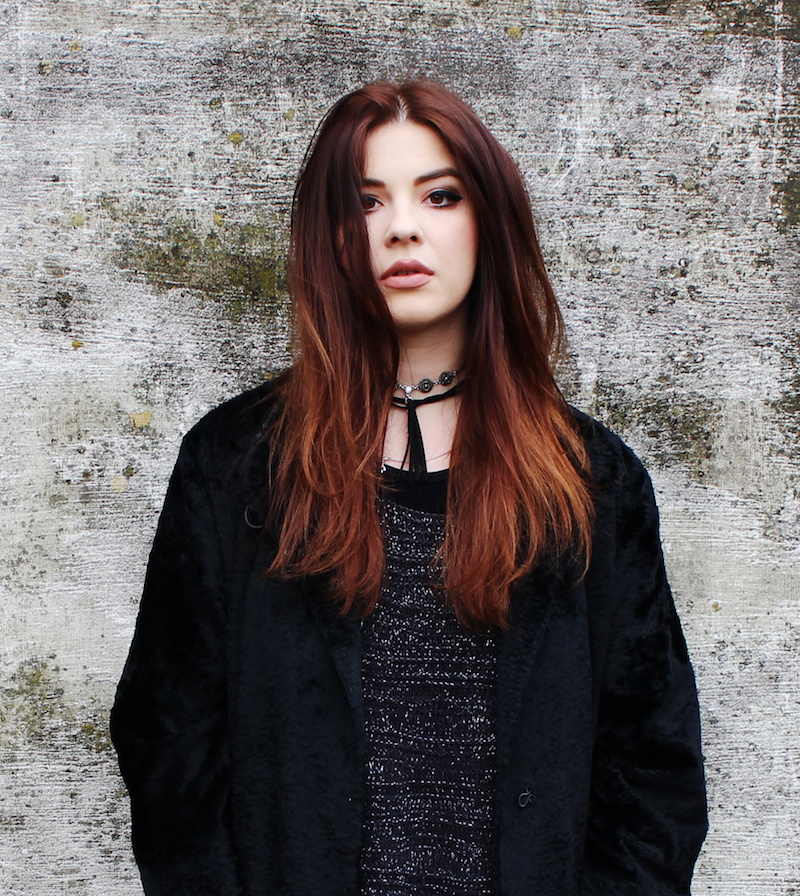 ILONA releases a music video for her “Rewind” single

ILONA is a singer-songwriter based in London, England. Not too long ago, she released a music video for her “Rewind” single.

“It wasn’t long ago, you looked at me as though. I was the vision of your desire, and every single touch could almost be too much like the burning of a raging fire. But now we’re in between, passion and routine. Feels like our hearts have grown cold and tired.” – lyrics

The audiovisual was filmed in London at The Bedford where ILONA originally had her debut gig. The famous venue kick-started the careers of legendary songwriters such as Ed Sheeran and KT Tunstall.

‘Rewind’ tells a complicated tale of a woman who shares a problematic relationship with her significant other.

Apparently, she suggests to her partner that they should go back in time to begin again together, with hopes of rekindling their fading love.

Even though their ways are set in stone, she wants them to re-experience how they felt for each other when they first met.

“I came up with the song ‘Rewind’ while working with Michael Logen on an idea about how often long term relationships lose their magic. Also, to ‘rewind’ back to the beginning would be a romantic chance to start all over again.” – ILONA

‘Rewind’ has become a favorite tune that ILONA performs live at her shows.

She recorded the likable song with Tommy Harden, who played with Reba McEntire for 15 years. Also, it’s estimated that Harden played drums on more than 20,000 recordings. 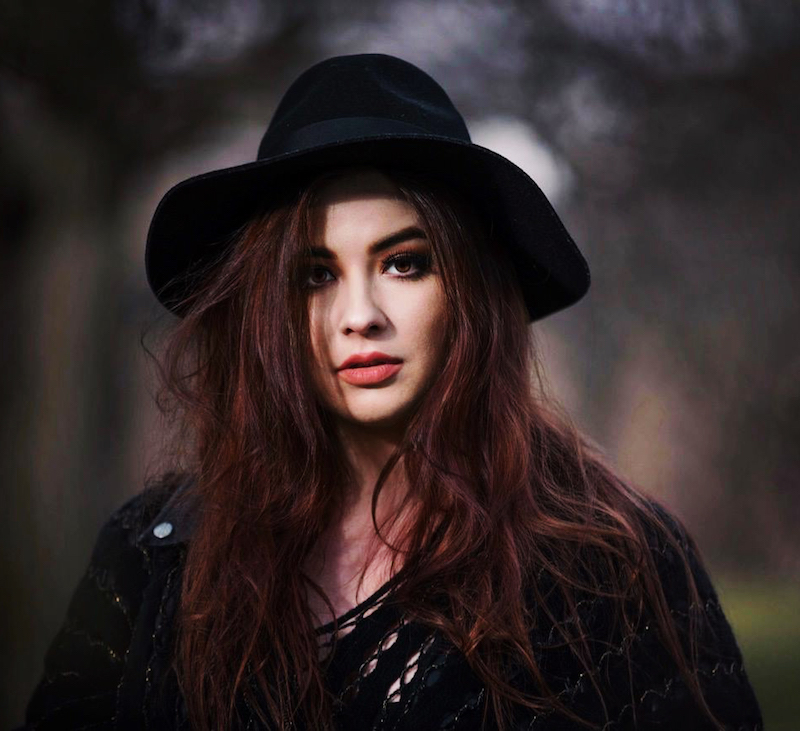 “I have never seen music made so quickly before. Everything was a first take, the musicians were incredible and the whole experience was inspiring to be part of. The entire instrumentation of the track except for vocals was recorded and finished in 30 minutes.” – ILONA, speaking about “Rewind” session 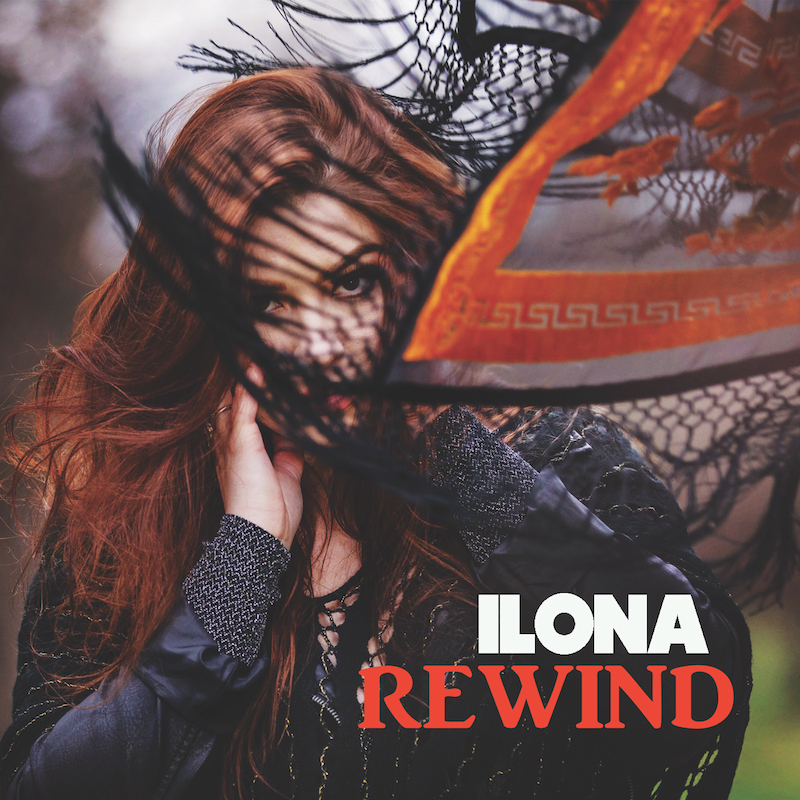 We recommend adding ILONA’s “Rewind” single to your personal playlist. Also, let us know how you feel about it in the comment section below.