Hxxdz releases a wonderful music video for his “Love You” single

Hxxdz (pronounced hoods) is a rapid-rising Manchester-based rapper. Not too long ago, he released a wonderful music video for his “Love You” single.

‘Love You’ taps into Hxxdz’s deepest emotion as he puts his heart on the line. Also, he pays homage to artists who inspired him including A Boogie wit da Hoodie, Shordie, Tee Grizzley, and J.I. Not only does the latest single display an exposed version of Hxxdz, but it also samples the 2000s classic, “Let Me Love You,” by R ‘n’ B icon, Mario, pointing to the rapper’s clear-cut duality and versatility.

‘Love You’ also contains an endearing narrative, heartfelt lyrics, and a harmonious flow/delivery. The sentimental tune possesses booming bass and thudding drum-laden instrumentation flavored with contemporary hip-hop and UK rap elements. Furthermore, “Love You” serves as a tasty appetizer to what listeners can expect to hear from Hxxdz in the near future as he continues to release new music. 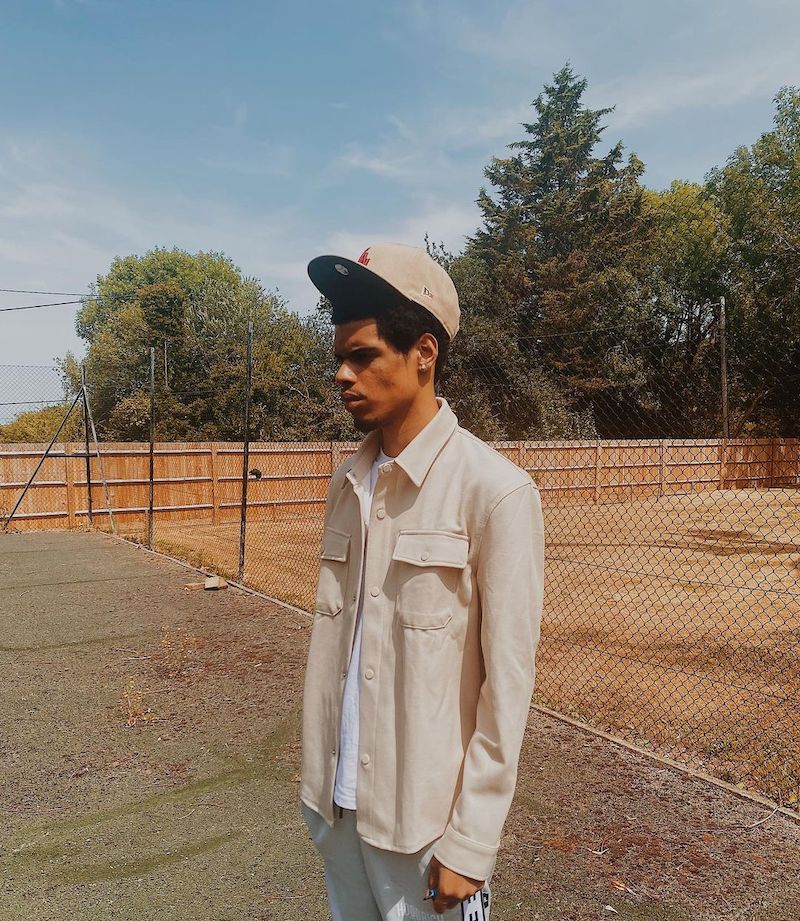 “I chose this track as it reminds me of relationships, which haven’t worked out and the need to move forward.” – Hxxdz explained

With a varied taste in music, Hxxdz takes aspects from a range of genres such as trap, drill, hip-hop, and reggae. These genres are evident within his early releases such as “2 Bandz Up” and “Conversations” freestyle.

Over the last few years, Hxxdz has been supported by major media outlets and tastemakers including GRM DAILY, LINK UP TV, and BBC 1XTRA’s DJ Target. With a number of key names already behind him, the future of Hxxdz is looking extremely bright. 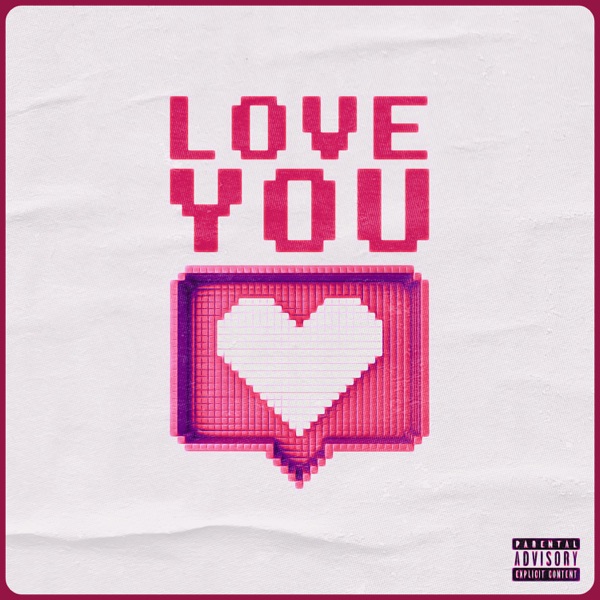 We recommend adding Hxxdz’s “Love You” single to your favorite UK hip-hop playlist. Also, let us know how you feel in the comment section below. Mel Blanc’s famous catchphrase, That’s All Folks! Thanks for reading another great article on Bong Mines Entertainment – the hot spot for new music. Always remember that (P) Positive, (E) Energy, (A) Always, (C) Creates, (E) Elevation (P.E.A.C.E). Contact us on social media via Twitter, YouTube, Instagram, or Facebook, and let us know what’s going on. Disclaimer: This post contains affiliate links. If you make a purchase after clicking a link, we’ll collect a share of sales or other compensation.