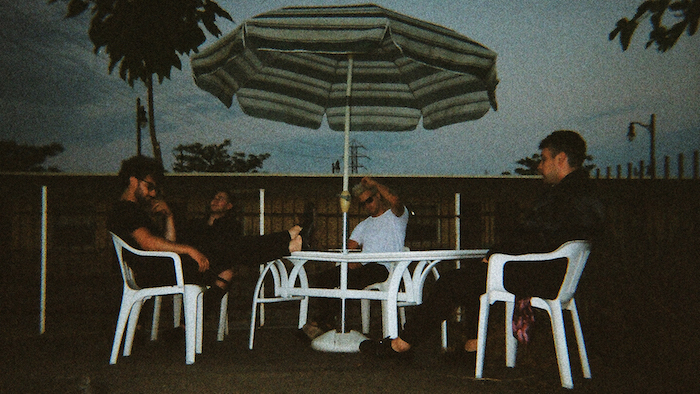 Honors is an emerging alternative-r&b four-piece band out of Toronto, Canada. Not too long ago, they released “Feel Better”, a magnetic pop tune from their long-awaited debut album.

“Nothing was the same back in ’14. Feel like I got traded from the home team. Somehow, ‘look I made it’, was an old dream. But oh my God, almost had the whole thing. Really what’s a high with no comedown. Haven’t left the house for a month now. Feeling, feeling right, watch me come around. ‘Cause I think I see better when the sun’s down.” – HONORS

‘Feel Better’ tells the story of an underdog who used to tell his girlfriend, “One day we gon’ have it all.”

For days at a time, they fantasized about living a lavish life with lots of jewelry and money. True to his words, he blows up in life, and nothing is the same after that.

Even though he has all the material wealth he dreamt of, he soon realizes that his possessions are all vanity. 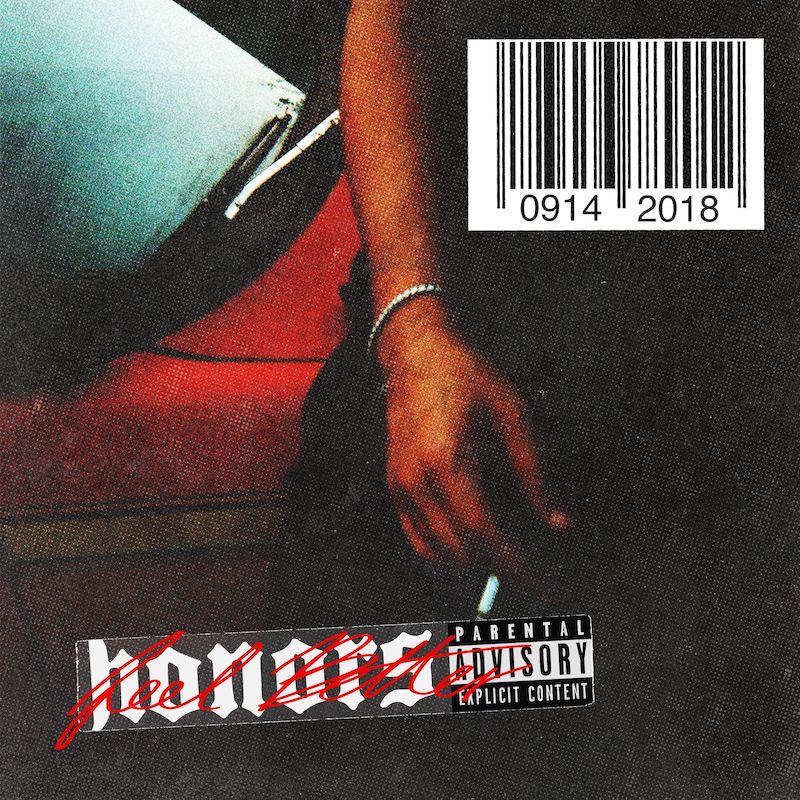 “We have been playing in bands as best friends since we were 12-years-old. The ups and downs have been insane. We went from playing sold-out arenas and award shows to pressing ‘reset’ on everything, and starting over with absolutely nothing…and nothing’s promised. We lost some of our best friends and almost lost each other. Our shared dream keeps us moving forward. We’re not bandmates, we’re brothers. We hope this song can serve as an inspiration to you. So when things feel really shitty, there’s something comforting in knowing that at least it’s real…in a world that seems so f*cking fake so much of the time. Keep pushing, keep fighting, #FeelBetter.” – HONORS