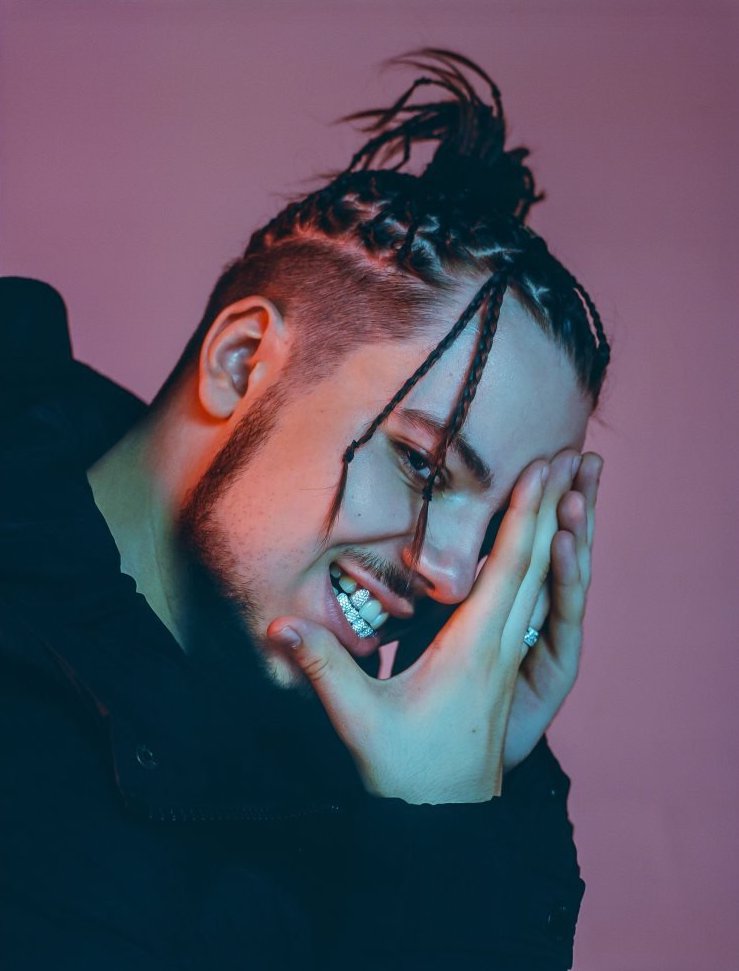 HEX is an up-and-coming singer-songwriter and rapper from Nottingham, England. Not too long ago, he released a melodic contemporary rap tune, entitled, “Paranoia”, released via 12Tone/Parlophone Records.

‘Paranoia’ tells a compelling tale of loyalty, cynicism, and the fast life of being in the music game. 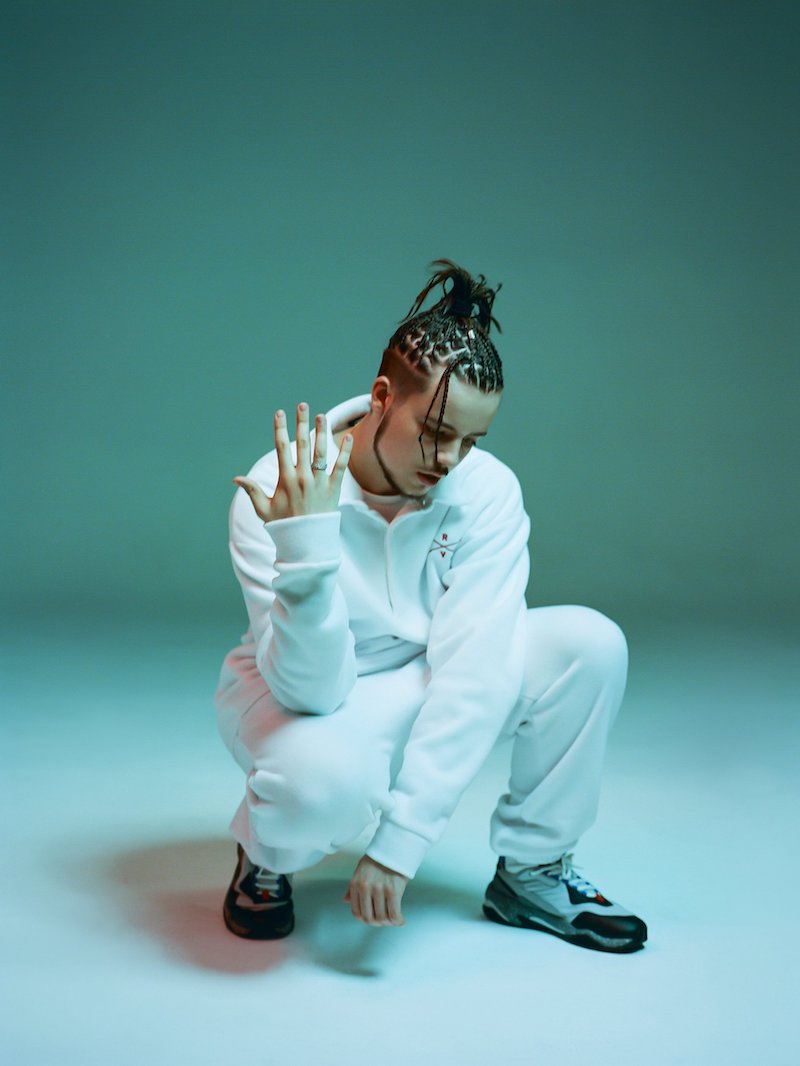 HEX is a name you should remember because he continues to imprint himself into mainstream consciousness.

With each release, the young reputable star continues to define himself as one of the most exciting new artists coming out of the U.K.’s urban music scene.

Even some of the most acclaimed producers (e.g., BricksDaMane, CBMix, Purps) have been quick to jump into the studio with HEX.

His “Paranoia” single is the latest track off his upcoming EP. Earlier this year he also dropped “BLOW” and “Too Bad”.

We recommended adding HEX’s “Paranoia” single to your personal playlist. Also, let us know how you feel about it in the comment section below.