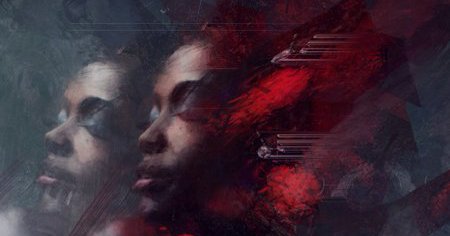 Helsinki Headnod Convention is a Jazz/Spoken Word band. Not too long ago, they released their debut EP, entitled, “Eargasms for Short-Sighted Post-Truth Era People”.

Mellow and subtle. This jazzy tune poses a series of interesting questions.

OUR TIME IS NOW

This 30 seconds clip tells listeners that their time is now. Also, it’s short, representing that time is short on earth and it shouldn’t be taken for granted.

A mixture of Negro Spiritual mixed with Blues and elements of ‘60s Soul.

The black and white video shows an African-American woman walking in the evening. Also, a vehicle with its headlights on approaches and a Caucasian cop parks it.

The following scene shows the woman running away while the cop, dressed as a terrorist, is chasing her with a  lit smokescreen in his hand.

The courageous woman falls to the ground, grabs a handful of snow, and throws it in her attacker’s face. Momentarily, it blinds him and she gets up and runs away.

But she can’t see where she’s going because of the smoke. Then, she’s confronted by another Caucasian man, dressed in riot gear. Also, he’s walking towards her while her other attacker is gaining ground behind her.

In the end, while snow is falling and visibility is blurry, the rioter beats the woman with the stick in his hand.

The suggestive video implies that those who are supposed to protect and serve urban communities contain an uncertain amount of national terrorists within their organizations.

Mellow and smooth. One minute and 13 seconds of conscious therapy, which begins with a calming voice, “We glorify war when we should glorify peace.”

The title is a unity campaign that binds people together as one. Also, its aim is a social change within a racist power structure.

DOWN ON BENDED KNEE

The poem is based on Colin Kaepernick’s epic gesture of bending his knee during the National Anthem to protest social injustices happening in urban communities. Also, it speaks on reasons humanity, equality, civility, decency, justice, and other rights.

“Yes we all matter. But for now it’s my hood being splatter. On the concrete. On the street. In high frequency. The juror bleeps. The slayer beats. Granted amnesty. Unjustly set free. This guardian of you and me. So in peace I make my plea. In peace I shall speak for peace.”

ANOTHER DAY IN PARADISE

An instrument plays in solitude against a vacant backdrop, where paradise is imagined as an ordinary day in hell, where being cautious is the best way to proceed.

Also, a story is told about a woman who is begging on the street, but the man she is seeking help from doesn’t even acknowledge her.

She calls out to a man on the street, “Sir, can you help me. It’s cold and I have nowhere to sleep. Is there somewhere you can tell me?”

He walks on doesn’t look back. He pretends he can’t hear her. Starts to whistle as he crosses the street. Seems embarrassed to be there.

This story paints a perfect picture of people frowning down on the have-nots, who oftentimes get overlooked while seeking monetary help or begging for information in public.

With so many points of view to look from, what’s really the bigger picture?

The artist raps, “Watch me step it up. Cape blowing in the wind standing tough. Can’t give up.”

The song implies what’s necessary to see the bigger picture. One must have the courage to not get blown away by the world-wind and its influences.

Also, it implies taking a step up, by elevating your mind, body, and soul. Only then, will you be able to see the bigger picture, which is quite an exquisite view?

Beings with a jazzy fiesta of affectionate sounds perfumed with love. It depicts the hustle and bustle of an inner-city boulevard. It’s fast-paced and warm like the blood flowing in our veins.

The poetry highlights how violence is promoted over human kindness. 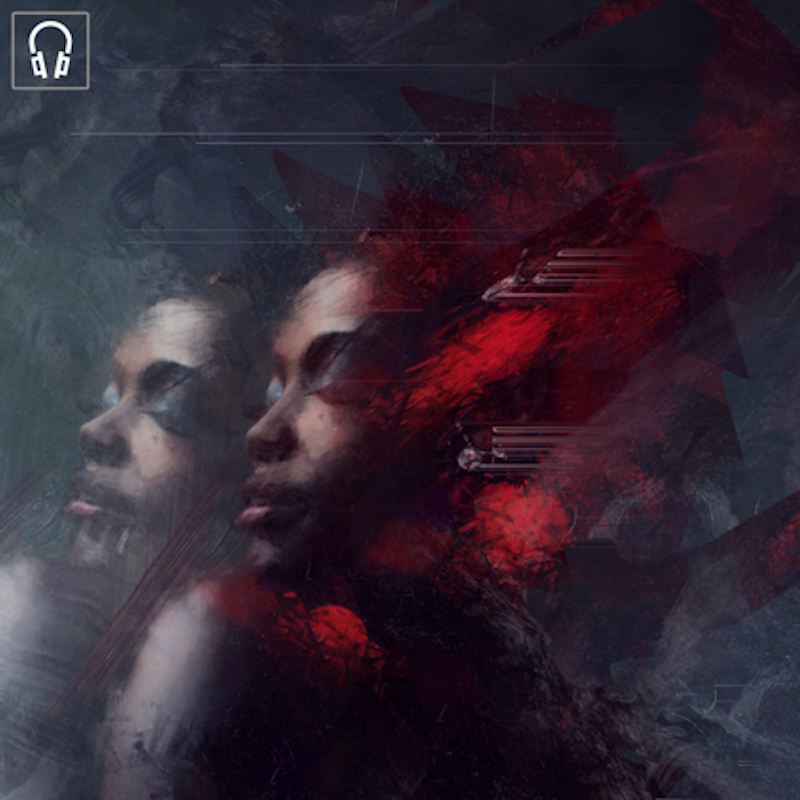