Helena Hallberg is a Swiss/Swedish singer-songwriter, composer, multi-instrumentalist, and bandleader based in New York City. Not too long ago, she released a lovely vintage audiovisual for her “Cause I Can” single.

Helena Hallberg – “Cause I Can” music video

“‘Cause I Can’ is the story of a fresh young soul entering the world, seeking love for the first time. Finding herself looking for a new faith, she believes she will find it in her devotion to a man. Also, she doesn’t seem to realize that devotion isn’t always reciprocated. Nestled somewhere between dream pop and folk – this story has a vintage feel and a message that will feel eerily familiar to those who remember being young and in love.” – Helena Hallberg stated

‘Cause I Can’ contains a love-based narrative, pleasing vocals, and rich harmonies. Also, the nostalgic tune possesses jazzy horn-laden instrumentation flavored with a retro-contemporary folk aroma sprinkled with indie-pop elements. Furthermore, “Cause I Can” fits somewhere in the same sonic ballpark with songs created by Father John Misty, Joni Mitchell, Josh Pyke, Colin Hay, Laura Marling, and Melissa Horn. Moreover, “Cause I Can” would fit perfectly on the soundtrack of “To Sir, with Love”, a 1967 British drama film. Plus, the likable tune is an excellent taste of what listeners can expect to hear from Helena Hallberg in the near future as she continues her claim to fame. 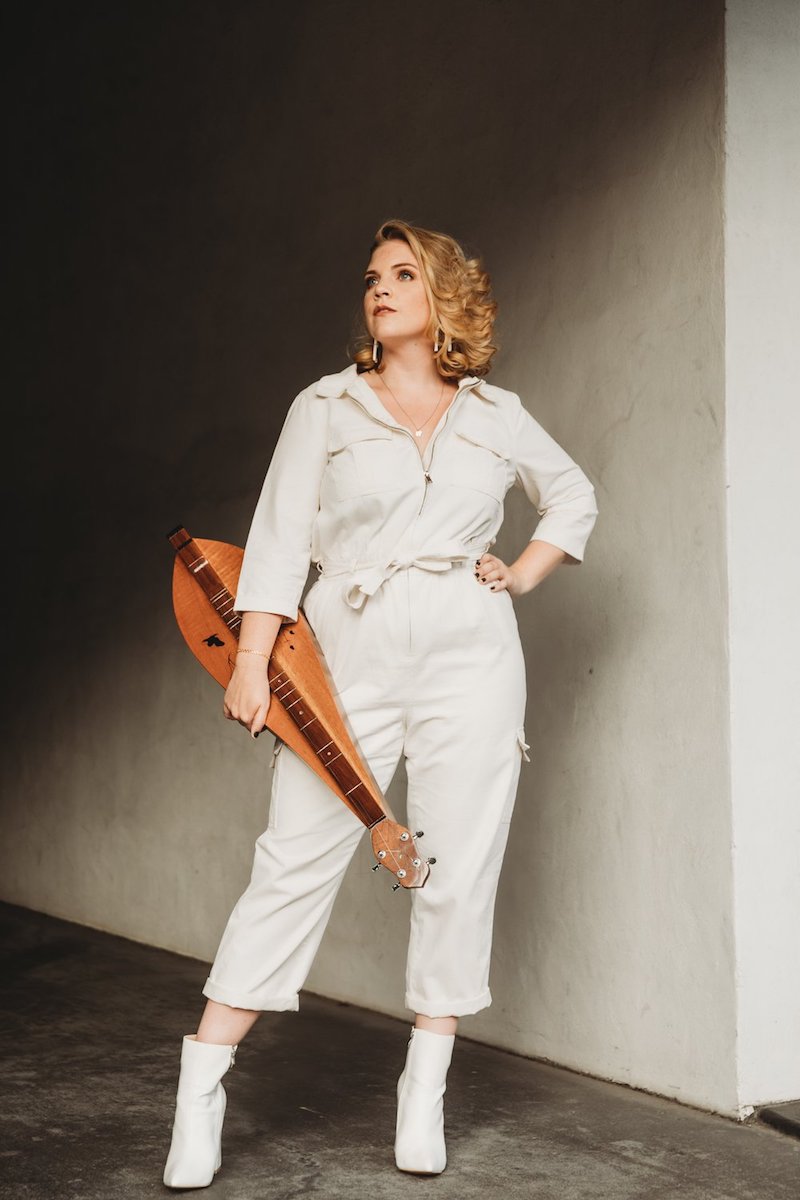 Helena Hallberg has been described as a chameleon. From her early days as a solo artist in Europe, she’s since gone on to write music for projects ranging from jazz to musical theatre. Also, she composes on a variety of different instruments ranging from ukulele to the Appalachian dulcimer. Her versatility is accompanied by her knack for storytelling and writing lines that will leave you humming for weeks.

“Cause I Can” single 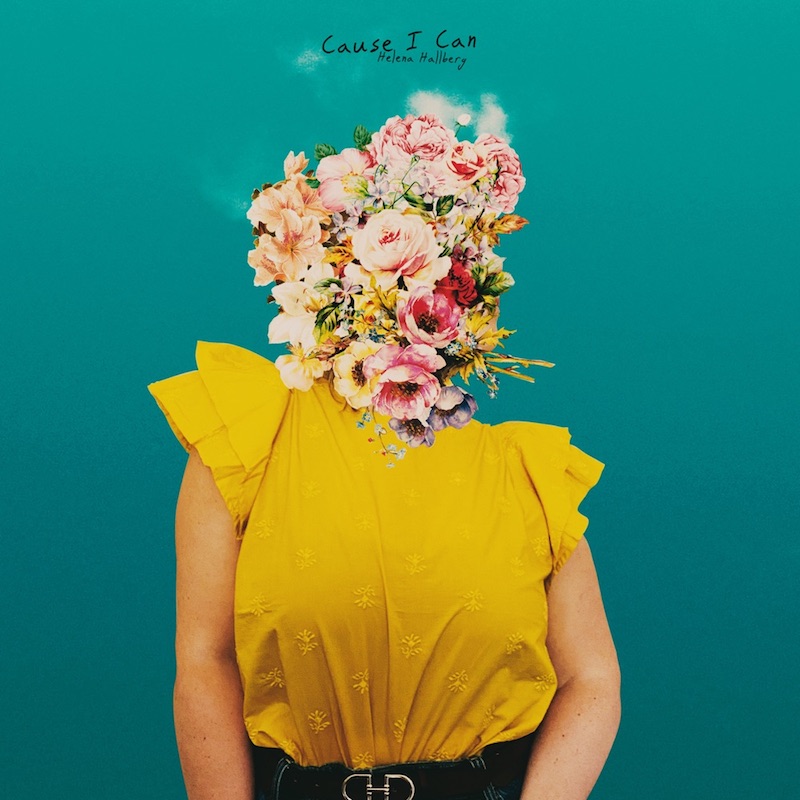 We recommend adding Helena Hallberg’s “Cause I Can” single to your personal playlist. Also, let us know how you feel in the comment section below.