Hannah Wilson is an up-and-coming singer-songwriter from Melbourne, Australia. Not too long ago, she released an eloquent electro-house tune, entitled, “Shame,” featuring UK rapper, Tee Peters.

As the track’s electronic elements glow with the steamy sheen of an underground dancefloor, Hannah Wilson presents her luring lyrical hook with a soulful grace. The song finds a compelling climax in the overlap between exhilarating house-inspired elements and passionate neo-soul deliveries. 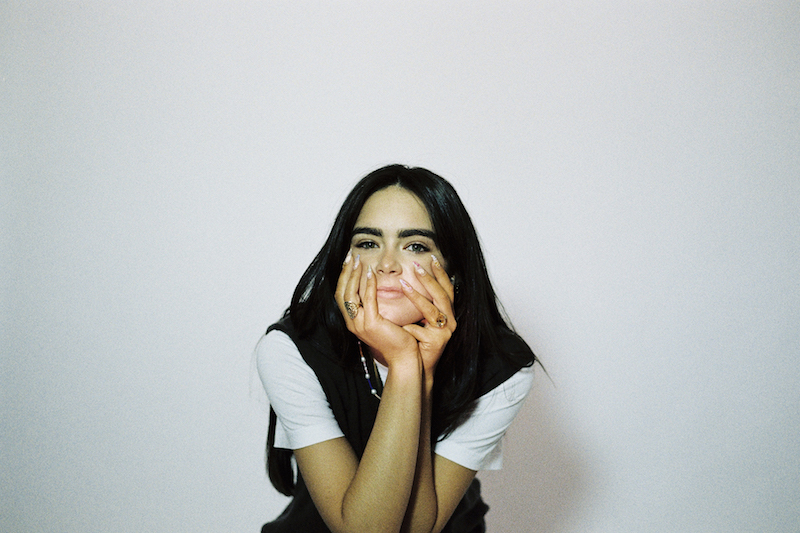 “When things don’t necessarily turn out the way you want them to, it can be such a shame. Whether it’s relationships, friendships, or life situations. I always try not to attach myself too strongly to desired outcomes, and just go with what comes. I have learned that the art of detachment can be a very powerful skill to have.” – Hannah Wilson explained

‘Shame’ finds Hannah Wilson drawing her lyrical inspirations from her own personal experiences. The artist sings about being able to let go of disappointment when things don’t go as planned. The track’s ear-pleasing vocals will surely resonate well with fans of Indigo Mateo, Jantine, and Sonnengruss. Also, “Shame” finds an intoxicating balance between pulsing grime intensity and eloquent neo-soul flavors.

“It’s such a shame, I forget your name. I never saved your number, babe.” 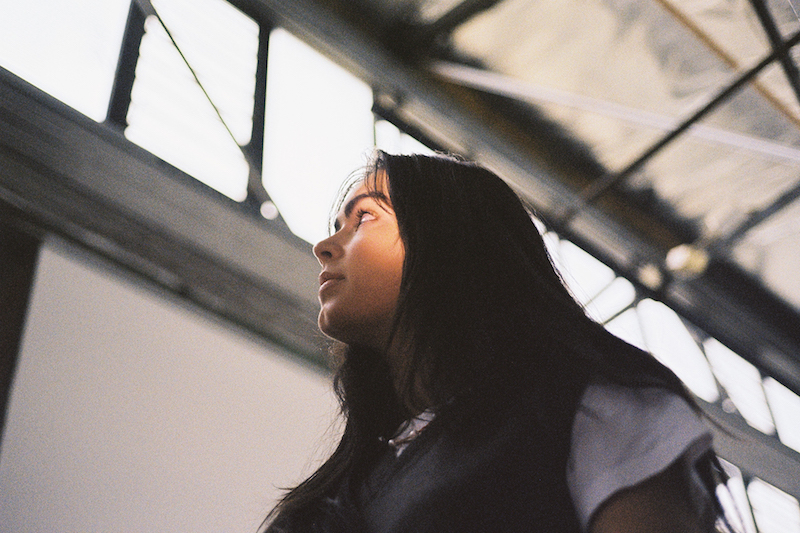 Hannah Wilson’s entrance into the Naarm music scene began in 2020 with debut single, “Sweet & Sour,” followed by “I Wanna.” Both releases received nationwide support and the latter, a collaborative single between Hannah and fellow Melbourne artist, JAYDEAN, premiered on Triple J. Since then, the burgeoning artist has continued to garner influences while evolving her sound.

Hannah’s previous releases have seen support from major media outlets. In 2019, she was selected as a participant in the Nando’s Music Exchange, where she worked closely with Kwame as well as various artists from around the world. 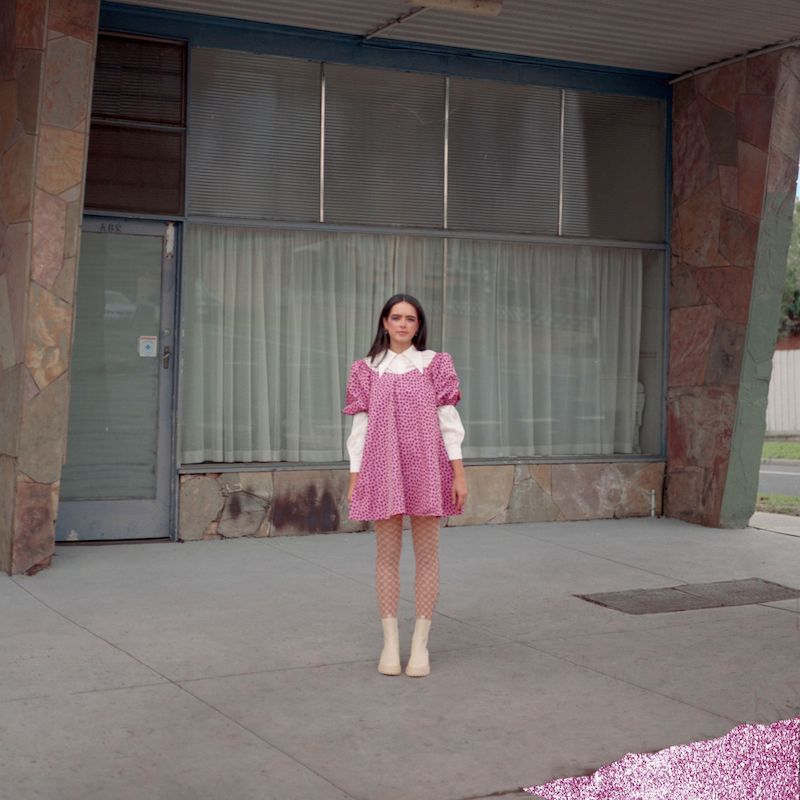 We recommend adding Hannah Wilson’s “Shame” single to your favorite electro-house playlist. Also, let us know how you feel about it in the comment section below. Mel Blanc’s famous catchphrase, “That’s All Folks!” Thanks for reading another great article on Bong Mines Entertainment – the hot spot for new music. Furthermore, always remember that (P) Positive, (E) Energy, (A) Always, (C) Creates, (E) Elevation (P.E.A.C.E).