GYYPS releases a music video for his “Cocinero” single

GYYPS (Hayden Day) is a rapper, producer, and songwriter from Los Angeles, California. Not too long ago, he released a music video for his “Cocinero” single.

“Another chain on the drip, Cocinero for the lunch. You too worried ’bout a b*tch to be getting this money. I doubled it back in a month, I invested the funds. This money been working for me, giving out merch for the cheap. I be selling these shirts for the week. Imma quit doing these verses for all you lil’ rappers who pay me the fee. See we cannot get in the stu’ ’cause your new sh*t’ll sound like a version of me. I got the respect for myself ’cause don’t nobody owe sh*t to me.” – lyrics

‘Cocinero’ tells an intriguing tale of a money-getting hustler who believers his flex game is on a hall-of-fame level. Apparently, he’s confident, loves shopping in the expensive sections at malls, and stays drippy on club nights. 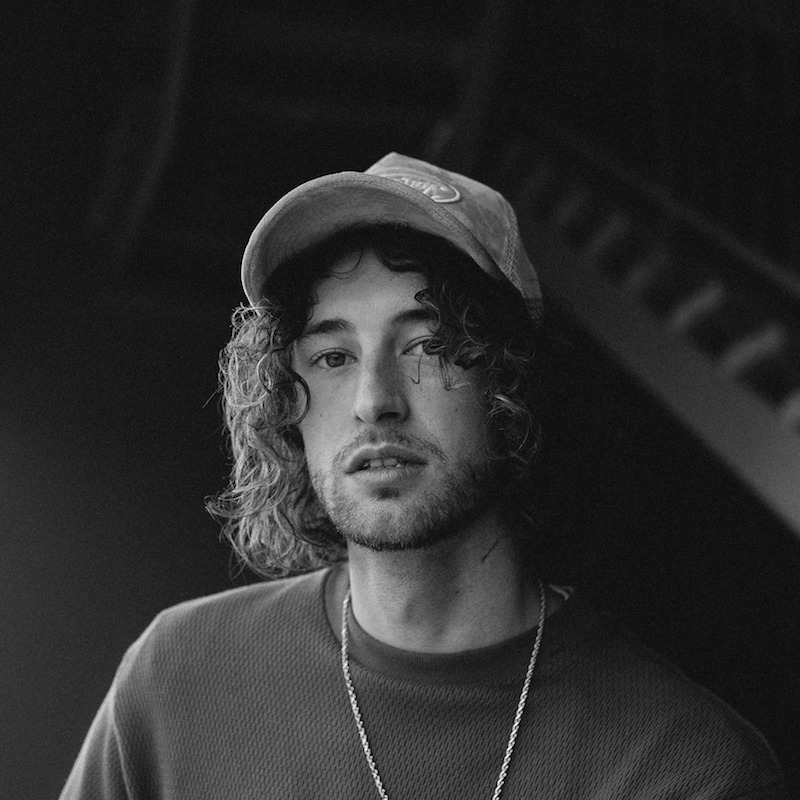 “During quarantine, I’ve not only taken time to put my creative energy into making more music and take my productions to the next level, but I’ve also had time to focus on myself and continue finding my voice as an artist.” – GYYPS stated

GYYPS has built a solid foundation as one of the only few artists repping the 818. So far, he has independently accumulated over 80 million global streams online. Also, he has supported and co-headlined tours, performing for crowds in venues and at festivals across the US and Canada, including Summerfest and Outside Lands.

GYYPS survived a rough childhood surrounded by drug addiction and violence. With every project, it’s easy to see his perspective as a young man who understands manhood and the responsibilities that come with it. Also, his music expresses self-empowerment, awareness, free-spiritedness, problems with relationships, drug addiction, and the “rate race” of social/financial mobility.

Furthermore, GYYPS’s “Cocinero” single serves as a wonderful presentation to what listeners can expect to hear on his 10-track mixtape, entitled, “Burn on ‘Em, Vol. 2”.

We recommend adding GYYPS’s “Cocinero” single to your personal playlist. Also, let us know how you feel in the comment section below.