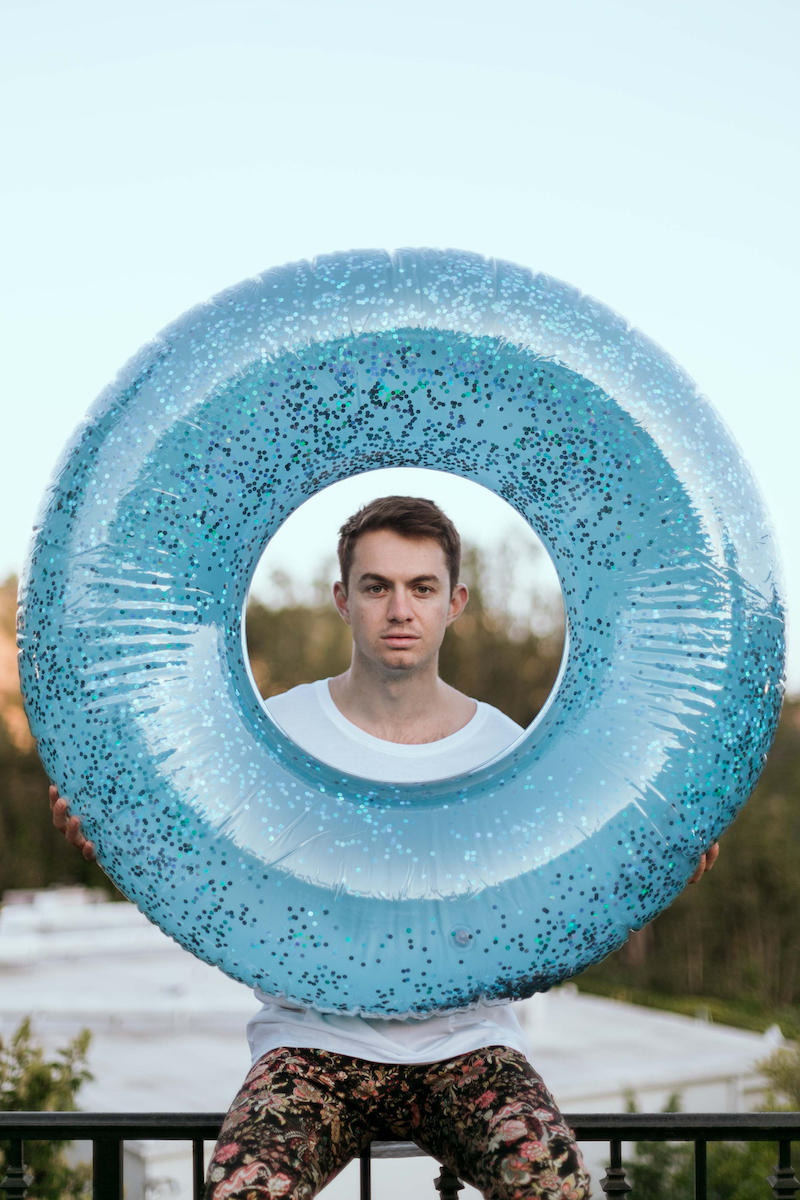 Grady releases a music video for his “Only One” single

Grady is a Santa Barbara-based newcomer. Not too long ago, he released a music video for “Only One”,  a collaboration single with Atlantic-signed DJ/producer Whethan (Ethan Snoreck).

“When she pulls up, she knows the vibe. Cutie in the candlelight, she wanna smoke, I’m already high, but I can always do it twice. Sh*t, now she’s parched, pour up a drink, at least a liter in the tank. Deeper in feels, the lower it sinks.” – lyrics

‘Only One’ tells the tale of a guy who’s chilling with a female he desires to be with romantically. Apparently, they’re having a great time conversing, smoking, and eventually drinking.

He tells her she’s beautiful and she’s enjoying his company. So much so that she spends the night and he wakes up to her making him breakfast–avocado toast with lemon pepper. But she doesn’t know he has other women in his life.

‘Only One’ contains a relatable narrative, laid-back vocals, and expansive instrumentation flavored with hip-hop and urban pop elements. 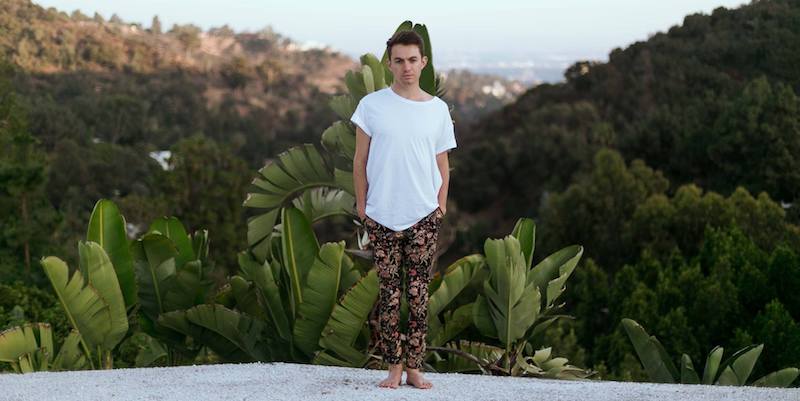 “‘Only One’ came about as most songs do when I’m with Wheaty, quickly and with a lot of excitement. Whethan had this beat he had done with Rogét Chahayed (Halsey, DRAM, Travis Scott, and Drake). He and I made ‘Only One’ at a time when I was constantly having girls around ‘cause I honestly just couldn’t stand being alone. It’s the theme music to casual hookup culture, where now more than ever there seems to be this mutual understanding where both parties involved would just rather only put their feet into relationships. And I’ve historically sucked with commitment and don’t have a shortage of  memories to pull from so it came pretty naturally.” – Grady

We recommend adding Grady’s “Only One” single to your personal playlist. Also, let us know how you feel about it in the comment section below.