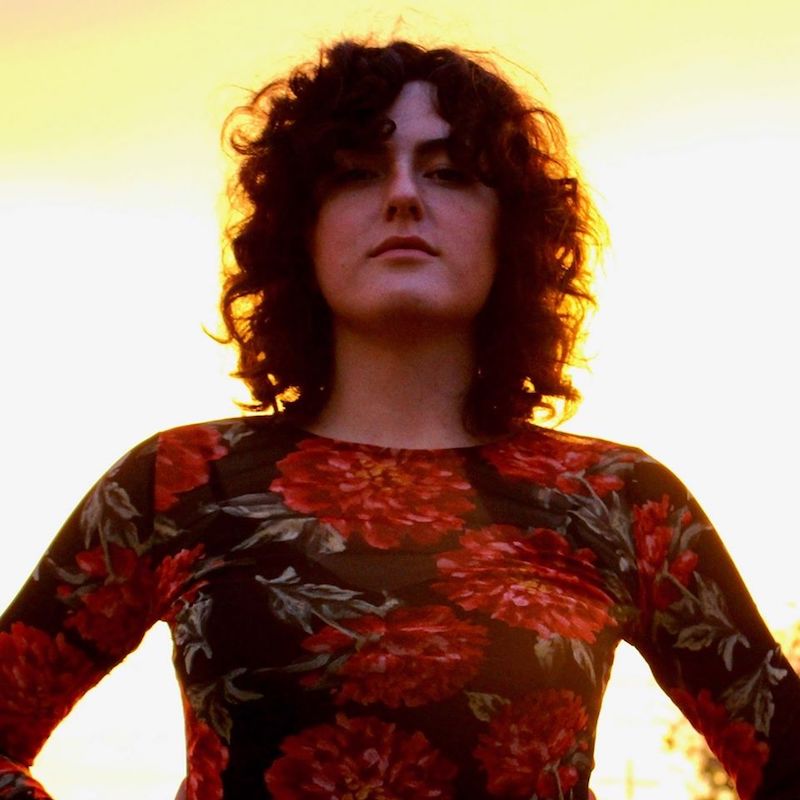 golda releases an introspective pop tune, entitled, “Wish I Was Someone Else”

golda is an LA-based singer-songwriter. Not too long ago, she released an introspective pop tune, entitled, “Wish I Was Someone Else”, which will be featured on her upcoming self-titled EP.

golda – “Wish I Was Someone Else” single

‘Wish I Was Someone Else’ tells a heartfelt tale of a young woman who struggles to find the right direction to travel in life. Apparently, her life isn’t going the way she envisioned. Therefore, she worries and pays too much attention to herself aging in the mirror. Later, she admits that it’s too late to start all over, and desires to one day move of her parents’ home. 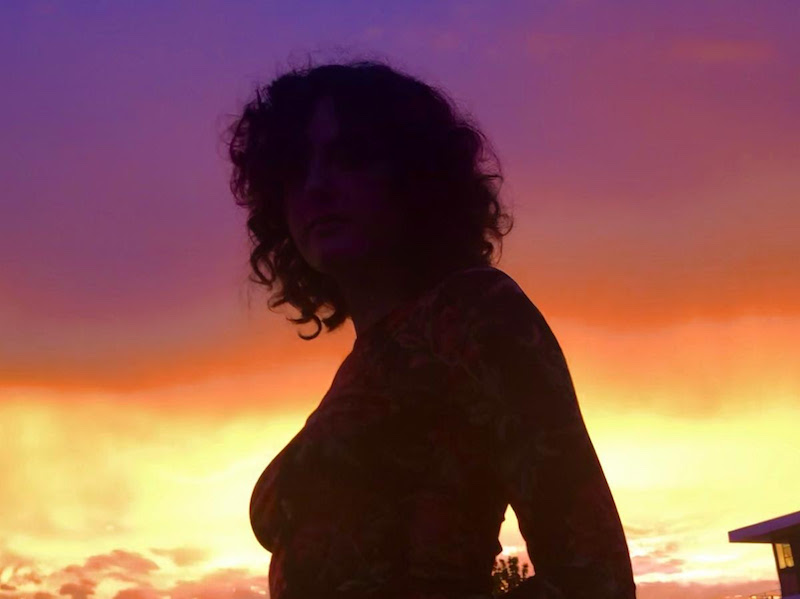 “I started taking songwriting more seriously in college when I began recording an EP after a school trip to India. When I was 22, I worked as an assistant for a music manager who sort of ‘discovered’ me as a songwriter and started developing me, leading me to get really involved in the L.A. pop-writing scene. I turned my attention to my own artist project after really missing writing songs that felt like me, like Golda.” – golda

golda is a name you should remember and an exciting new artist to watch. She grew up in Chicago and San Diego to Ukrainian parents who only spoke Russian in the house. At the age of five, she discovered her love for music when she taught herself how to sing opera.

golda – “Wish I Was Someone Else” single

‘Wish I Was Someone Else’ contains a relatable storyline, pleasing vocals, and tuneful melodies. Also, the likable tune possesses lush instrumentation scented with an alternative-pop aroma.

We recommend adding golda’s “Wish I Was Someone Else” single to your personal playlist. Also, let us know how you feel about it in the comment section below.