GJART is an Electronica artist outta Germany. Not too long ago, we interviewed him and Tobi about their latest release, entitled, “Lost (Tobi Remix)”, an Alternative/Synthpop gem perfumed with an ambient arcade sound.

GJART, where are you from? 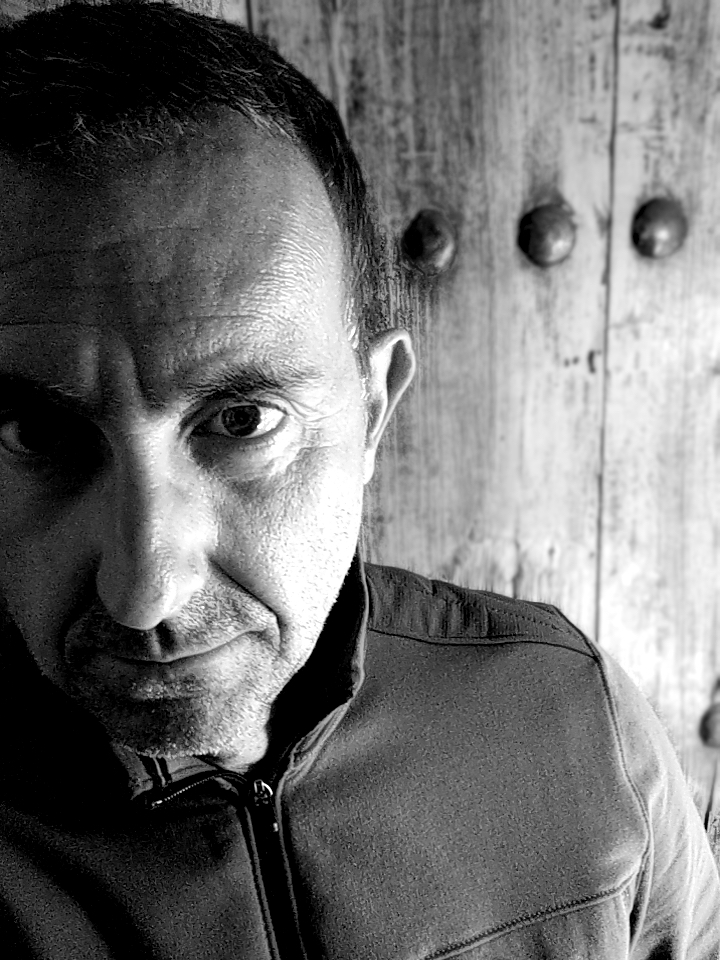 GJART: I’m European. I was born in Germany to a Dutch mother and an English father who lives in France. I am currently living in Spain.

What is your new single, entitled, “Lost (Tobi Remix)” about?

G: Lost is a break-up song because nobody wrote one before. [Laughs out loud] OK, so a few people did. Lost has two messages: be careful what you commit to at the start and remember no one wins unless both sides win. 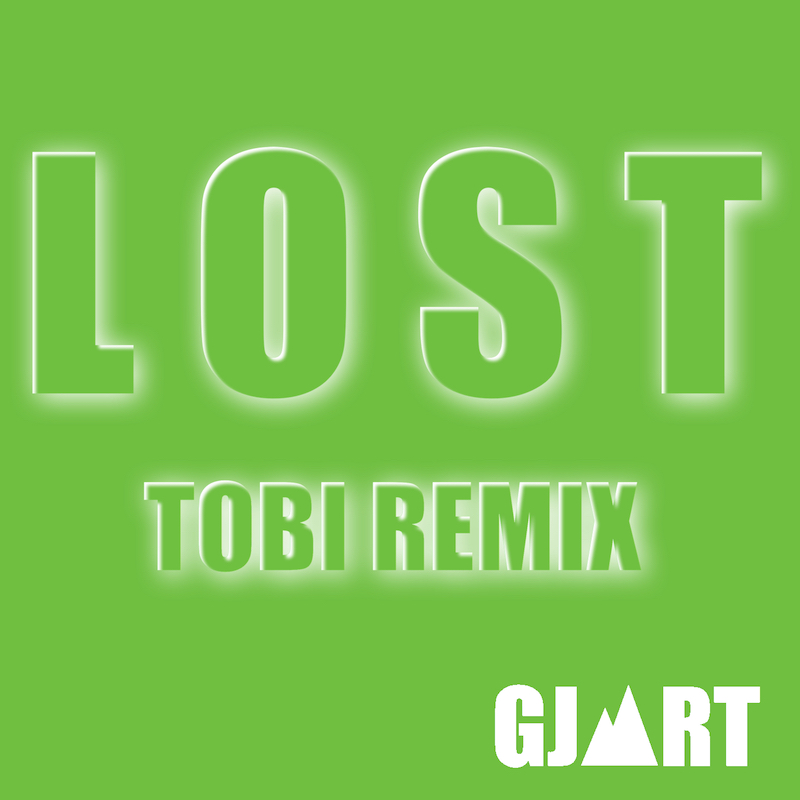 G: The lyric “love’s labour’s lost” comes from the Shakespeare play of the same name where unrealistic promises had unexpected consequences. This lyric is in the original, official mix.  It’s not in the remix.

Tobi, tell us where you are from?

Tobi: I’m originally from the North of England, but I currently live in the Luxembourg countryside near the French and German borders, with my crazy beagle, Enzo.

How did you and GJART meet?

T: Along with the founder and my good friend Jon Magnusson, I run an online community for independent musicians and bands called “The #MonsterThread” or “The Monster” for short.

We help each other make and share music through mutual support across social and streaming media platforms. GJART is one of many active and supportive members who is also a fantastic musician.

Tell us about your remix version of GJART’s “Lost” single.

T: I have a collaborative playlist on Spotify, originally titled, “Hey Tobi!  Remix my Track!”, where anyone can add a track they want to be remixed. GJART dropped his awesome song “Lost” into the playlist and I knew I needed to remix it.  It was at the same time sad and yet very Pop. I loved the 80s feel of it.

T: Like all my remixes, this remix attempts to be the same, but different.  My hope is always that the remix still feels like it belongs to the artist. I was thrilled when GJART said it ‘..still retained the GJART essence’.  This is exactly what I hope for in a remix.