Girl Pow-R is a JUNO-nominated girl group from Canada. Not too long ago, they released a lovely pop-rock single, entitled, “So New,” Produced by Jovan Jovanov and Ivan Jovanov IWAYO.

‘So New’ is about the fact that it’s time to find out what’s next in life, look for something new, and wait to feel brand new. And be confident that no matter what path you take, you’ll be alright.

‘So New’ combines elements of Pop, electro-pop, and Dance that culminates in an empowering single. The song serves as a gentle reminder to listeners and fans that they can reimagine themselves and be the best version of themselves by confidently exploring new opportunities. Furthermore, “So New” is the third single from Girl Pow-R’s sophomore album. 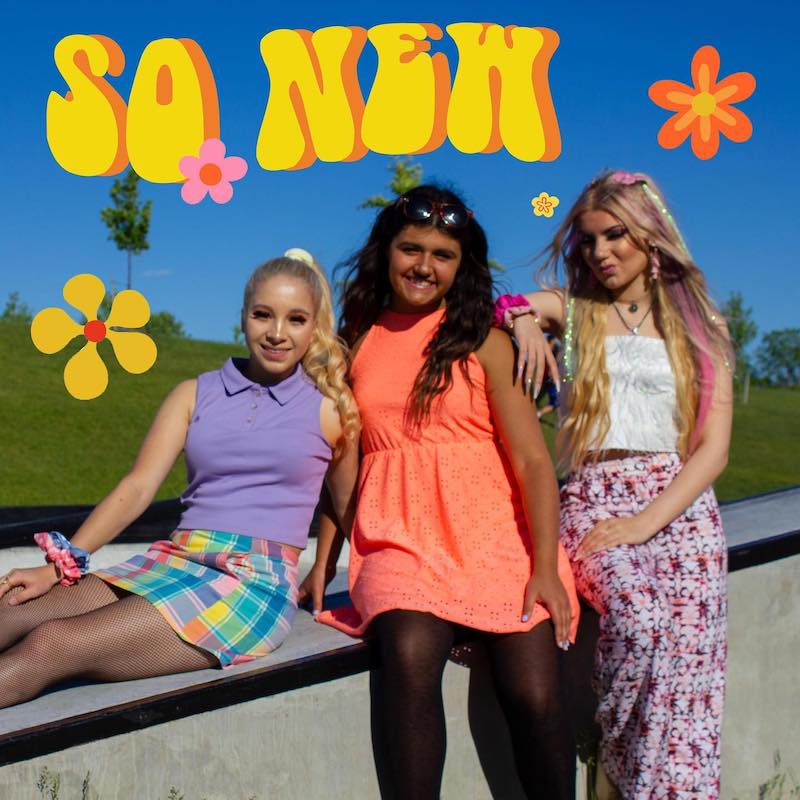 Girl Pow-R consists of young girls, ages 11 to 16, who all sing original music, intermixed with cover songs, as well as dance and play instruments. The trio sings a set of 28 songs and they have performed shows up to an hour and a half long. Also, Girl Pow-R was launched in conjunction with International Women’s Day in March 2017. 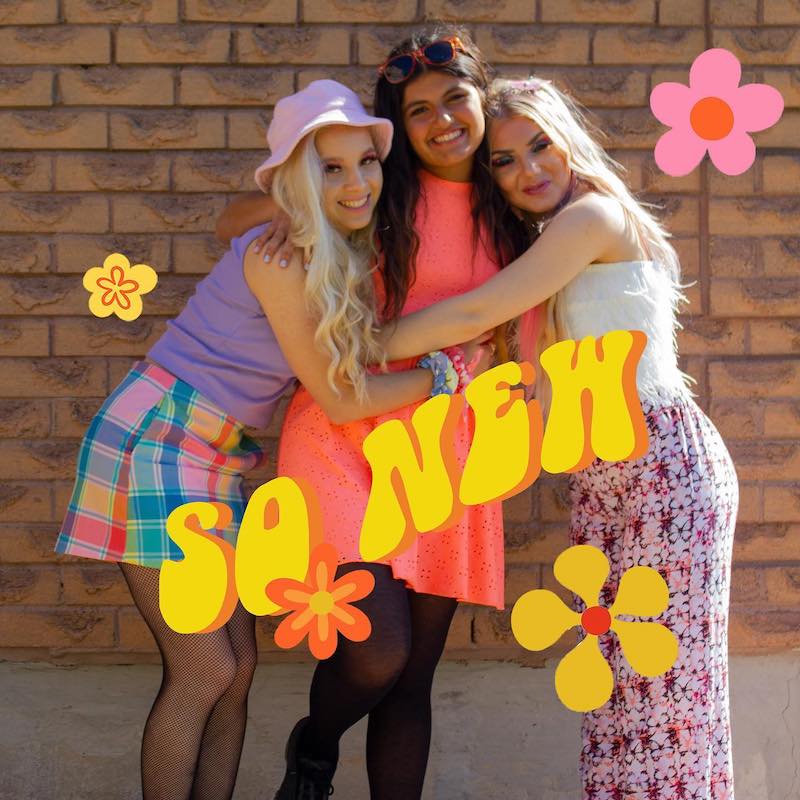 Their amazing vocals and energetic performances earned Girl Pow-R the following opportunities in the last year: 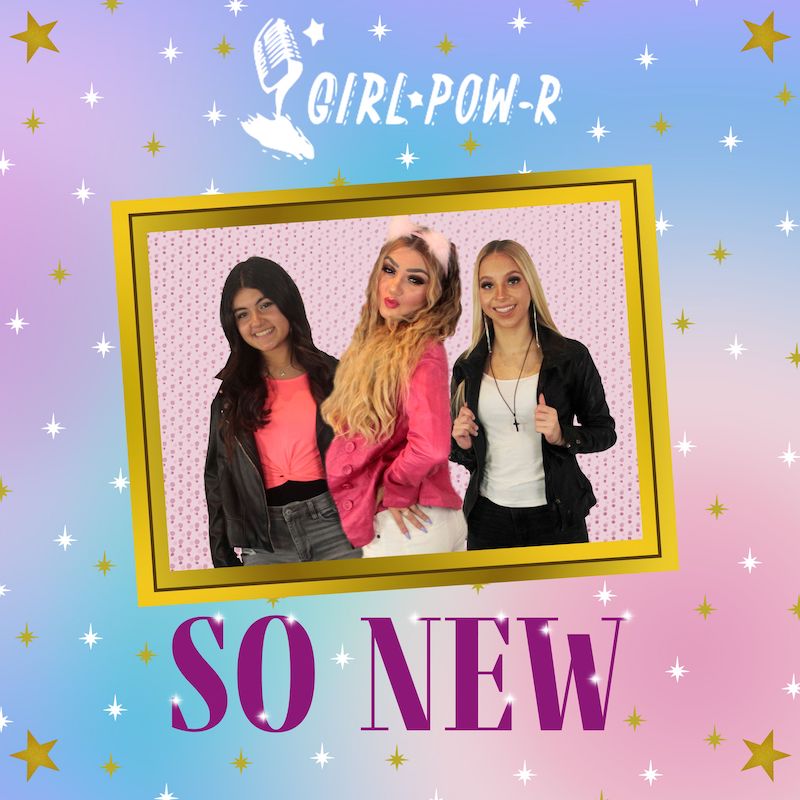 Girl Pow-R’s sound is rooted in Pop-Rock, with the goal of inspiring others to be their best, through their music and lyrics. Too often, young people are influenced by the thoughts and life experiences of singers and musicians who are in their late teens and their ‘20s. It’s time to give young people an alternative to these messages.

In addition to a passion for music, each girl in the group also has a social cause that they represent like advocating for better education for girls all around the world, youth homelessness, or all of us taking better care of our health through the foods that we eat. If you have any questions about Girl Pow-R, you can visit their website at www.girl-pow-r.com.

We recommend adding Girl Pow-R’s “So New” single to your favorite pop-rock playlist. Also, let us know how you feel in the comment section below. Mel Blanc’s famous catchphrase, That’s All Folks! Thanks for reading another great article on Bong Mines Entertainment – the hot spot for new music. Always remember that (P) Positive, (E) Energy, (A) Always, (C) Creates, (E) Elevation (P.E.A.C.E). Contact us on social media via Twitter, YouTube, Instagram, or Facebook, and let us know what’s going on. “Disclaimer: This post contains Apple TV and Apple Music affiliate links. We may earn an affiliate commission when you buy through links on our site.