Gina Naomi Baez is an actress, singer/songwriter, YouTuber, and influencer from New York City. Not too long ago, she released a melancholic single, titled, “When You Hear Joni.”

“I love getting into my feelings during the holiday season. I wanted this track to remind people of a classic Christmas song but with a twist. I worked with two amazing female songwriters/producers on this song and concept, Meghan Kabir and I really dove into the idea of Joni Mitchell’s River as the song that sparks a heartbreaking memory. We then worked with HARLOE (Jessica Karpov) on production and making the song sound like a classic Christmas song, with a melancholic nature like the snow was falling down slowly throughout the entire song.” – Gina Naomi Baez explained

‘When You Hear Joni’ was inspired by the idea of how a song you once loved can be ruined because it reminds you of a certain heartbreak or emotional situation in your life. The somber tune shimmers with delicate melodies and glowing harmonies, as Baez puts her own spin on a traditional holiday song. Furthermore, “When You Hear Joni” possesses thudding drums and piano-laden instrumentation flavored with a contemporary pop vibration. 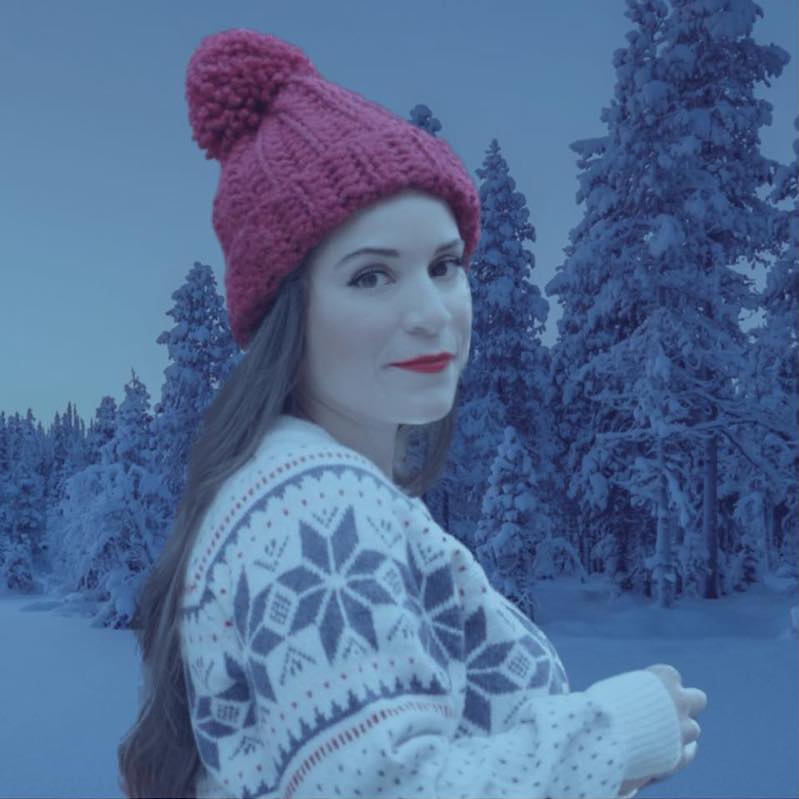 Gina Naomi Baez has had a flourishing acting career having landed roles in Spike Lee’s She’s Gotta Have It, Orange is the New Black, and most recently, CBS’s FBI. Also, she has performed in numerous off-Broadway and regional theatrical productions. However, her love and passion for songwriting and music have always been the true driving force behind her creativity.

Baez has also seen great success with her YouTube channel which has built an impressive following. Her infamous “Lizzo’s Truth Hurts x Hocus Pocus” parody music video went viral after LIZZO herself reposted it, as well as Bette Midler.

“When You Hear Joni” single 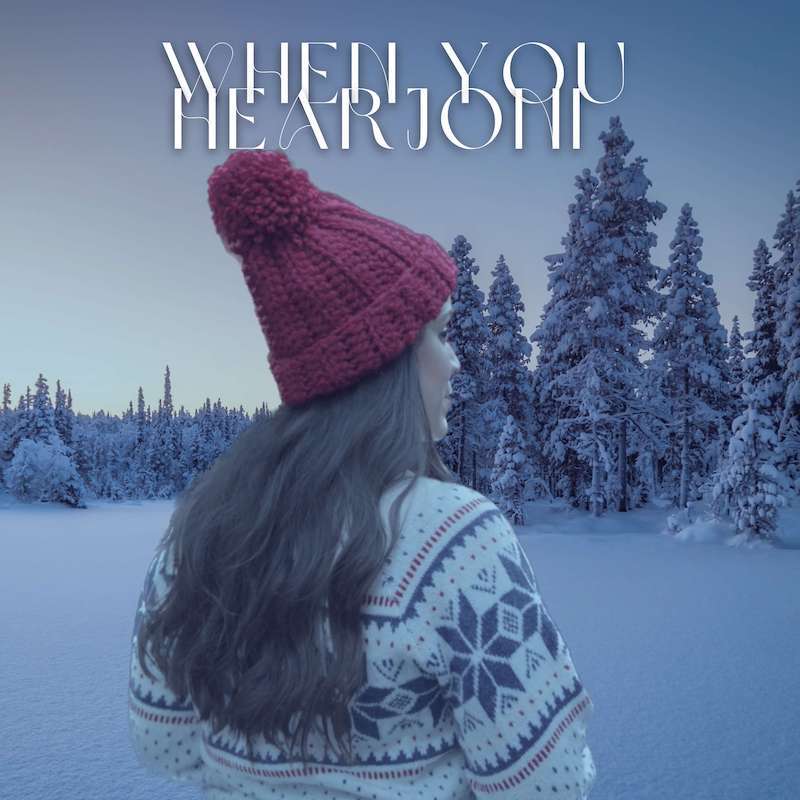 We recommend adding Gina Naomi Baez’s “When You Hear Joni” single to your favorite contemporary pop playlist. Also, let us know how you feel in the comment section below. Mel Blanc’s famous catchphrase, That’s All Folks! Thanks for reading another great article on Bong Mines Entertainment – the hot spot for new music and entertainment news. Always remember that (P) Positive, (E) Energy, (A) Always, (C) Creates, (E) Elevation (P.E.A.C.E). Contact us on social media via Twitter, YouTube, Instagram, or Facebook, and let us know what’s going on. Disclaimer: This post contains affiliate links. If you make a purchase after clicking a link, we’ll collect a share of sales or other compensation.