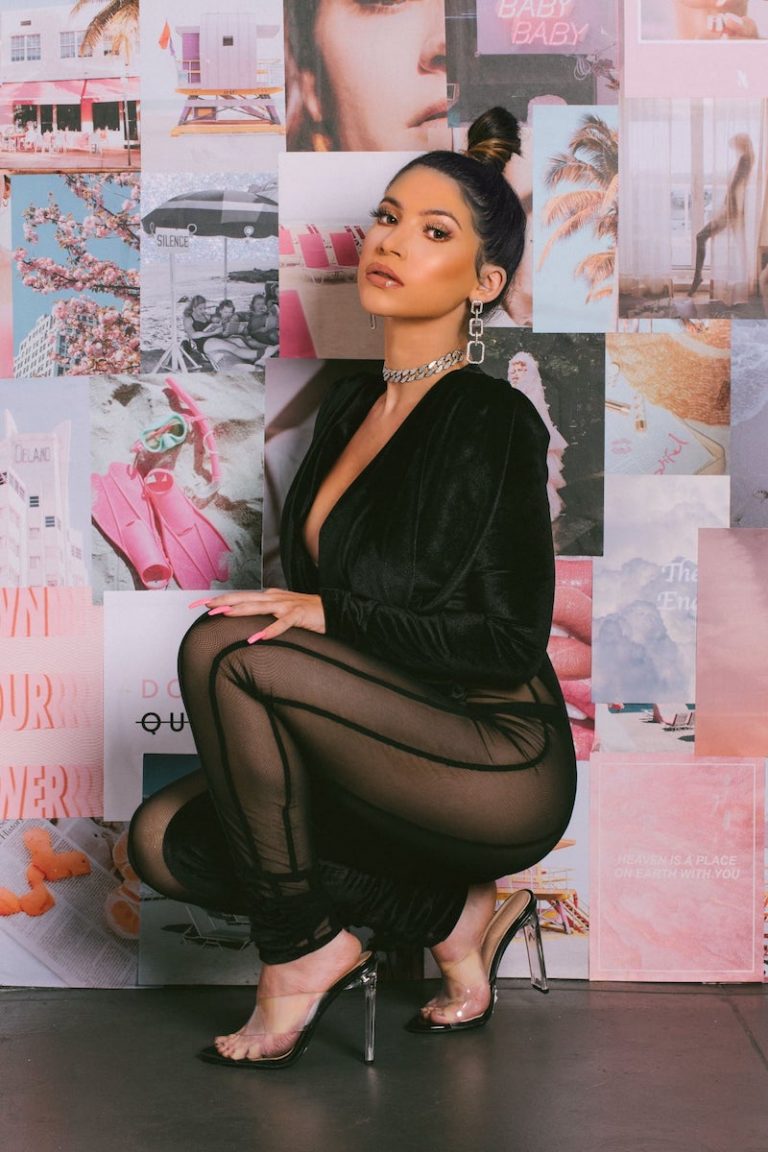 GiGi Vega is a singer-songwriter, producer, and dancer from Boston, Massachusetts. Not too long ago, she released a lovely nu-disco pop tune, entitled, “Watchu Tryna Do?”

“I wrote this song pre-Covid. I changed the words to fit the situation we are all in. ‘In the club for you’ were the original words changed to ‘in the crib for you.’ Once we get back to normal, the ‘club’ version will be released.” — GiGi Vega explained

‘Watchu Tryna Do?’ contains a relationship-based narrative, pleasing vocals, and tuneful melodies that will resonate well with fans of Sai, Dua Lipa, and Ariana Grande. The likable tune possesses vibey instrumentation flavored with a nu-disco, indie-dance, and contemporary pop elements. Furthermore, look out for a music video and a soon-to-be-released feature including rapper TEC, with a New Orleans Bounce mix coming in February featuring Big Freedia and hitmakers BlaqNmilD (Drake, Beyoncé). 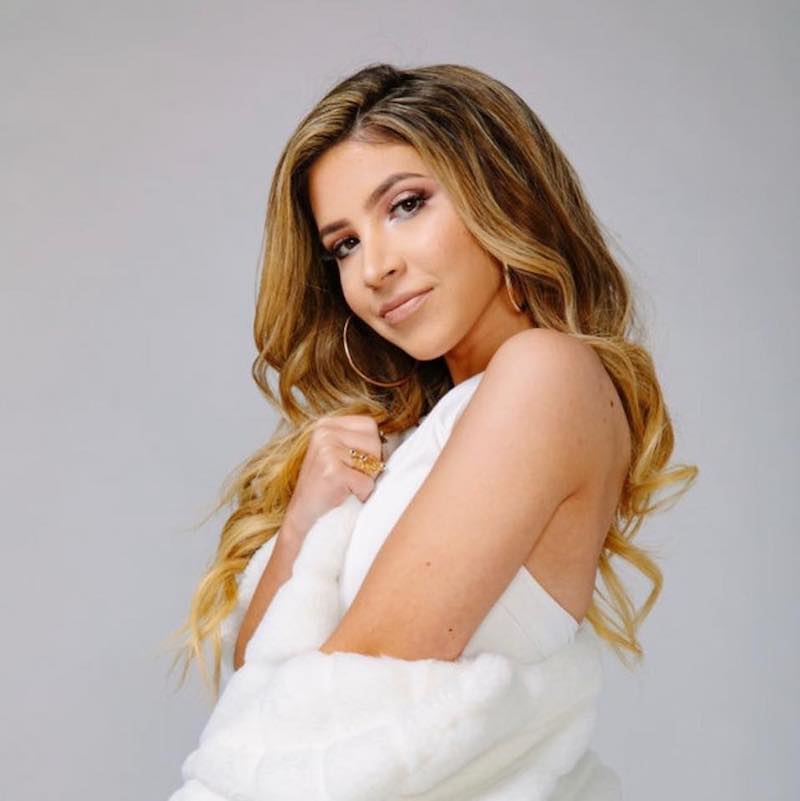 GiGi Vega started writing music with her father (a jazz musician) when she was 12 years old. Later, she was accepted to the prestigious Boston Conservatory at Berklee. However, she chose to defer to pursue her music career in Los Angeles. Not too long ago, she was featured in “The Makeover,” an ABC Hallmark TV movie filmed in Boston. Also, she made it to the final audition round for another Boston movie produced by Matt Damon, entitled, “Manchester by the Sea.”

Since then, GiGi has become a Billboard and iTunes chart-topping artist. She emerged in the spotlight thanks to her debut TikTok viral holiday tune, entitled, “Mistletoe Kiss.” So far, the song has accumulated over 10 million views and is nominated for the prestigious HMMA Awards (streaming 1/27/21 from Hollywood).

‘Mistletoe Kiss’ rose to #3 on the iTunes Dance Charts, reached #27 on the Billboard Adult Contemporary (AC) Charts, and top 30 on the Radio AC Charts. The song reached #1 in many AC radio markets during the 2020 Hollywood season. Also, it was included on the soundtrack for the Netflix movie, “The App that Stole Christmas.” 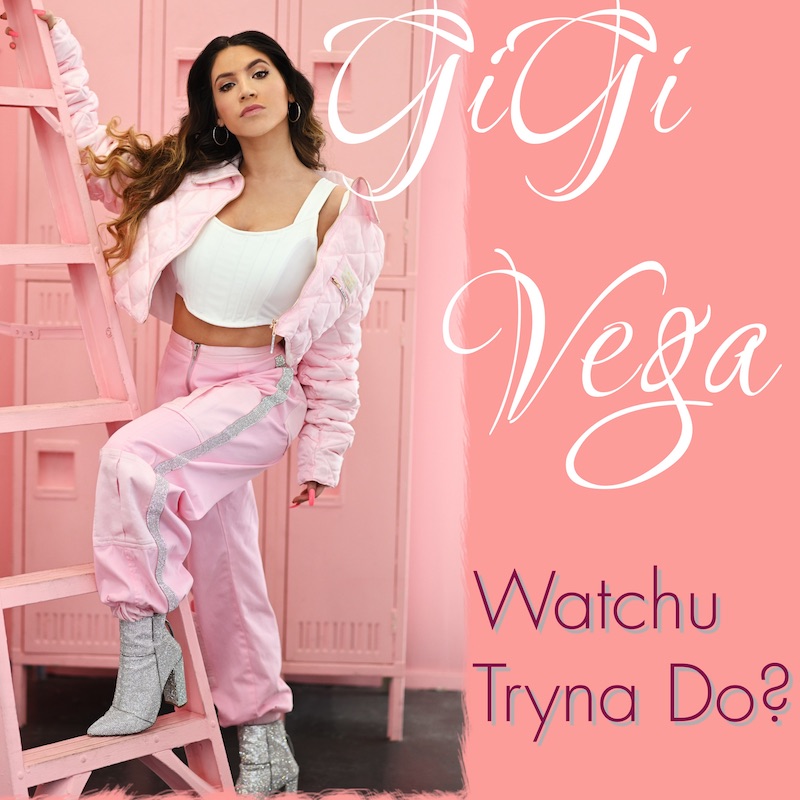 GiGi Vega has worked with many Grammy-winning producers including Tommy Brown (Ariana Grande, Selena Gomez, Cardi B) and 1500 or Nothin’ (Bruno Mars, Justin Timberlake, Nipsey Hussle). In addition to writing and producing, GiGi is a dancer and choreographer, á la Paula Abdul. She has a powerful stage presence and has won many music video festivals around the world.

We recommend adding GiGi Vega’s “Watchu Tryna Do?” single to your favorite playlist. Also, let us know how you feel in the comment section below. Mel Blanc’s famous catchphrase, “That’s All Folks!” Thanks for reading another great article on Bong Mines Entertainment, and always remember that (P) Positive, (E) Energy, (A) Always, (C) Creates, (E) Elevation (P.E.A.C.E).