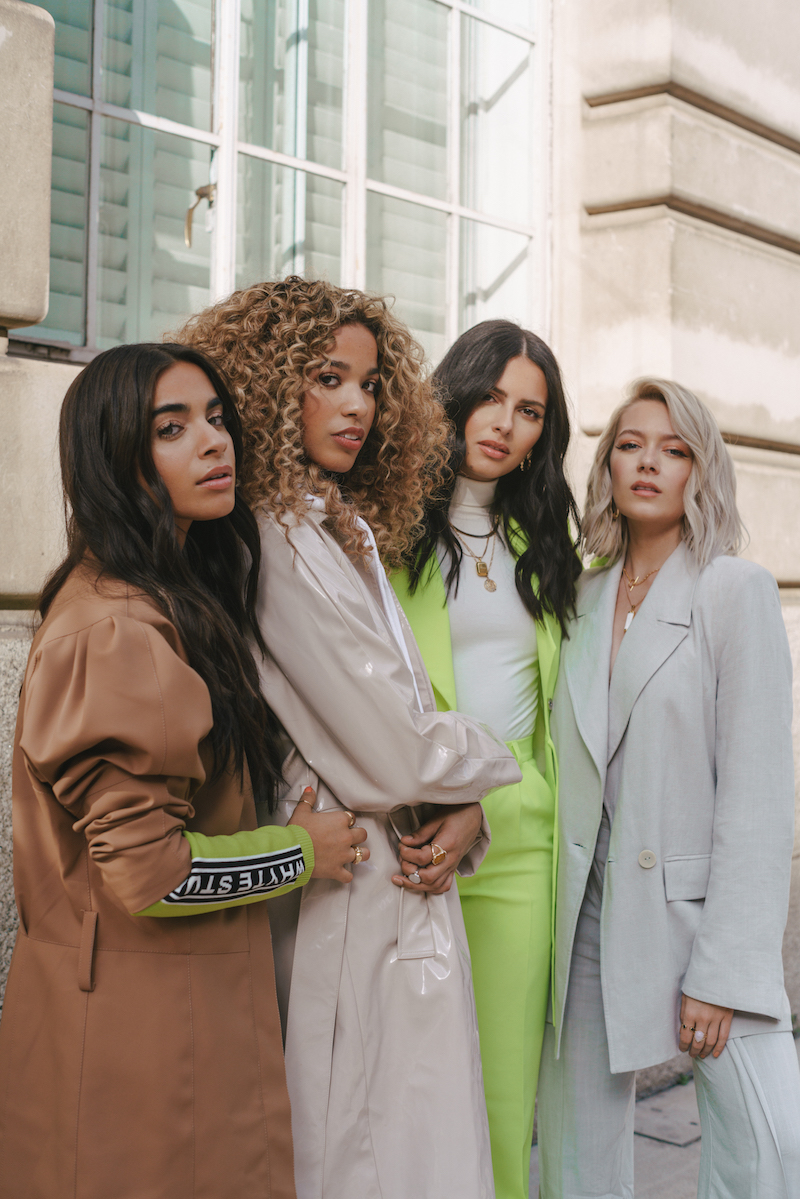 Four Of Diamonds is a talented girl group based in the U.K. Not too long ago, they released a DIY video for their “Eating Me Up” single, released via Virgin/EMI.

Four Of Diamonds – “Eating Me Up” DIY video

“It’s eating me up that I starve for you. Eats me alive that I’d die for you. So f**king down that I’m high for you. Is the truth a lie or the lie the truth.” – lyrics

‘Eating Me Up’ tells an interesting tale of a young woman who shares a complicated relationship with a special person in her life. Apparently, she is the one doing the chasing but doesn’t know how to stop herself from doing so. 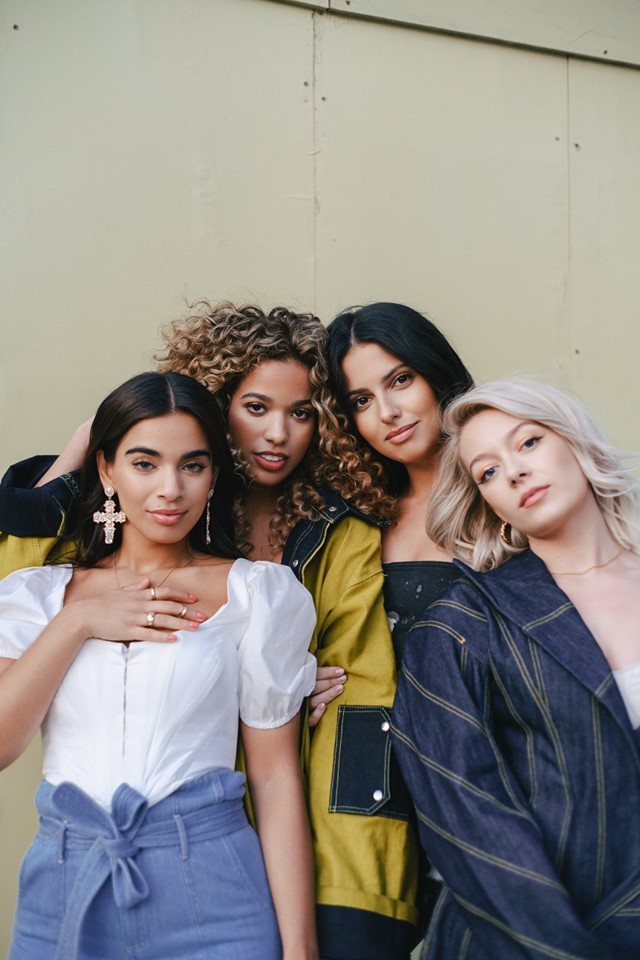 Four Of Diamonds is a name you should remember. With each release, they continue to establish themselves as an exciting group to watch. So far, they have support slots on Rita Ora’s tour, and Lionel Richie and Stevie Wonder under their belts.

The bubbly pop outfit has made various festival appearances including Manchester Pride supporting Ariana Grande and a sold-out London show. Also, a headline slot at Pride was accompanied by their own billboard in Piccadilly Circus.

Four Of Diamonds’ previously released singles include noteworthy features from Burna Boy and U.S. rapper Saweetie. Both tunes have amassed over 10 million streams globally and over 3 million views on YouTube. 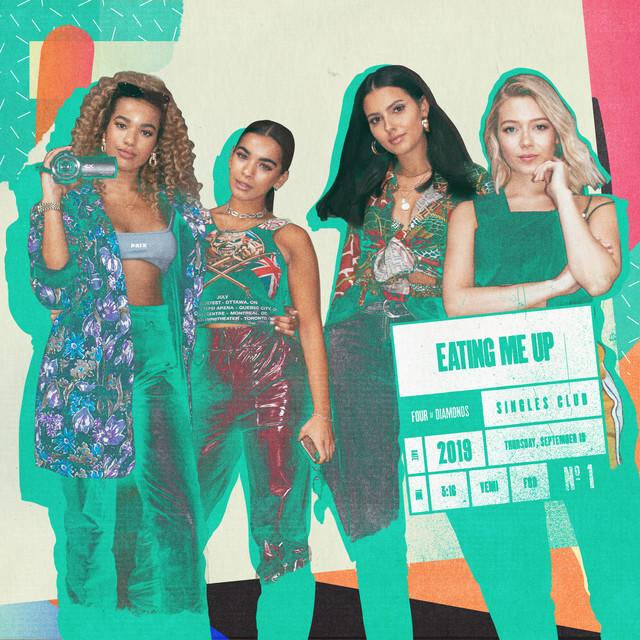 ‘Eating Me Up is the first song from Four Of Diamonds’ #FODSinglesClub project. The likable tune possesses a relatable storyline, ear-welcoming vocals, and energetic instrumentation scented with a commercial pop aroma.

We recommend adding Diamonds’ “Eating Me Up” single to your personal playlist. Also, let us know how you feel about it in the comment section below.