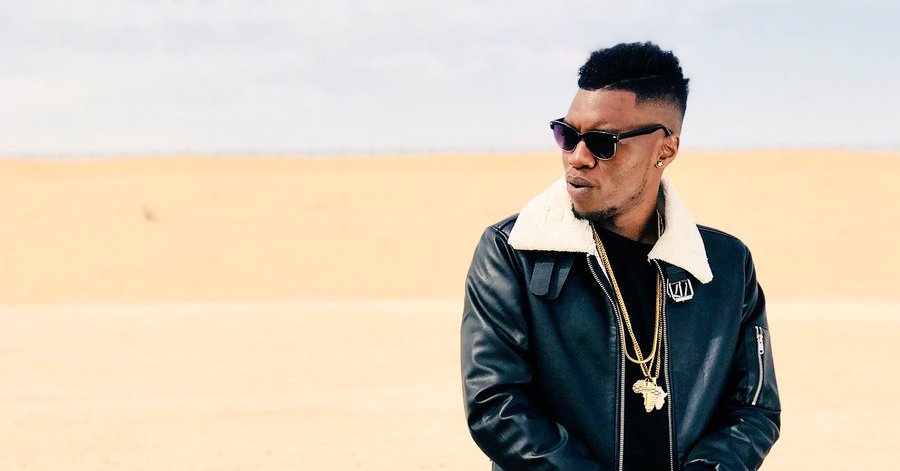 Foreign Geechi is a Dubai-based rapper with Zambian roots. Not too long ago, he released a music video for “Pot of Gold”, a single from his upcoming “It Will Make Sense Later” project.

The Eric Myers-directed video finds Geechi at home, surfing the web on his laptop. He receives a private phone call from an unidentified person asks, “Are you ready to go?” and then, “Target located! Secure the bag.”

Geechi replies he’s on his way. His goal is to make a million dollars before the sun sets. He puts on his jacket and exits his apartment with a Nike duffel bag. He enters a luxury Mercedes-Benz and speeds through the luxurious city of Dubai and the desert. Shortly afterward, he reaches his destination, an underground garage, where his money-getting homeboys are waiting for him. 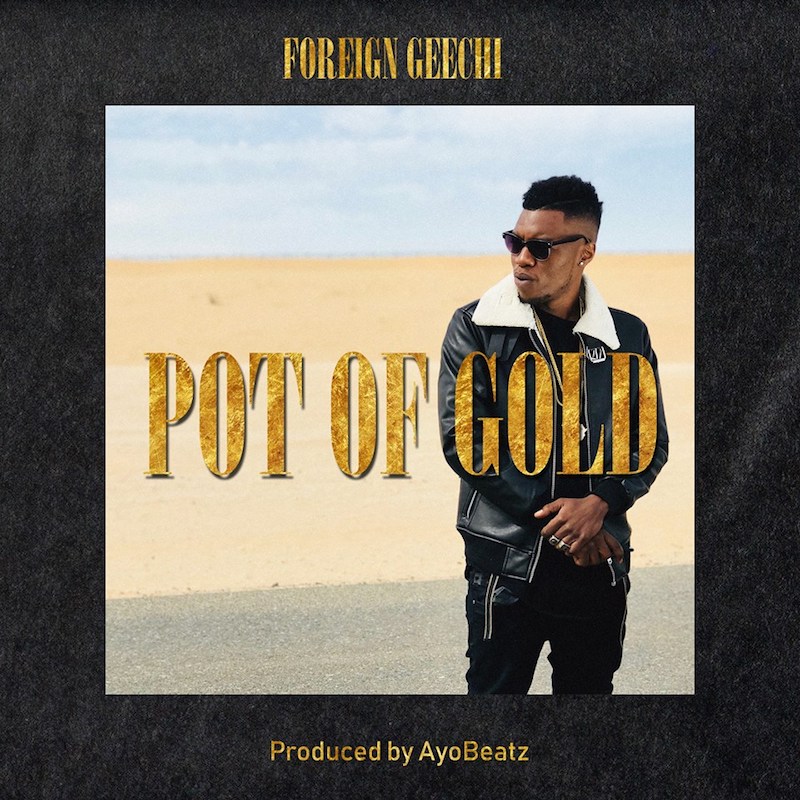 “Pot of Gold” contains gritty raps, engaging storytelling, and an assortment of flavors oozing from an infectious trap-infused instrumentation. Also, the song speaks about maintaining prosperity and avoiding the clutches of poverty.