FLØRE is a singer-songwriter from Germany. Not too long ago, she and Berlin artist NOVAA released a chill indie-pop tune, entitled, “RICH KIDS”.

“Follow me to the gardens, run away with me. You don’t need anything, just a bag full of dreams. I waste my youth, you waste your years, used to pay with our time. We might be broke but I know we got million-dollar minds. I probably will never write one of these hits. If dreaming was paid, oh, we would be rich kids.” – lyrics

“Your eyes are as green as American money.” 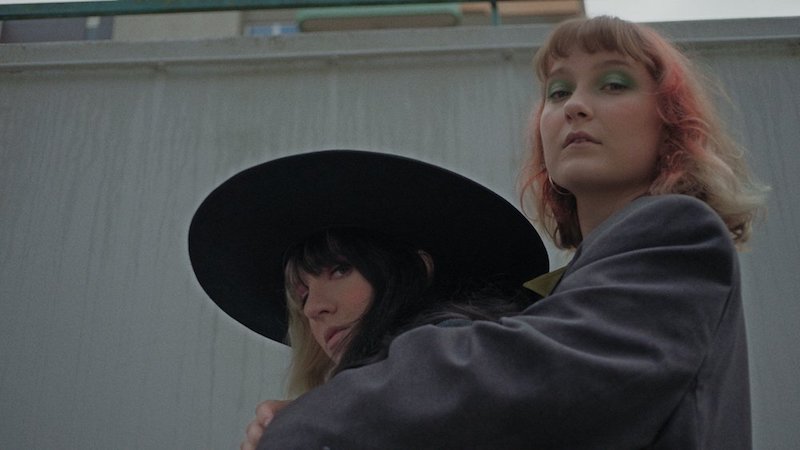 “If dreaming was paid, we’d be rich kids”. The song is about being broke but having million-dollar dreams. And the world needs more dreamers and kids with visions. Running away with nothing but your bag full of dreams, being young and broke, that’s what the song is about.” – FLØRE stated

FLØRE writes songs “to give this weird existence a meaning”. Feeling like an alien for most of her life, she spent her childhood playing guitar, singing and dreaming of the universe. She’s inspired by the darkness of growing up, the beautifully broken, and the feeling of what it must be like when life begins. Or what it must be like when it ends. Or what it is at all. She calls herself a “moon lover” who expresses the loneliness in her songs, revealing her touching voice telling stories about her own fragileness, devotion for unusual human beings, and broken love. 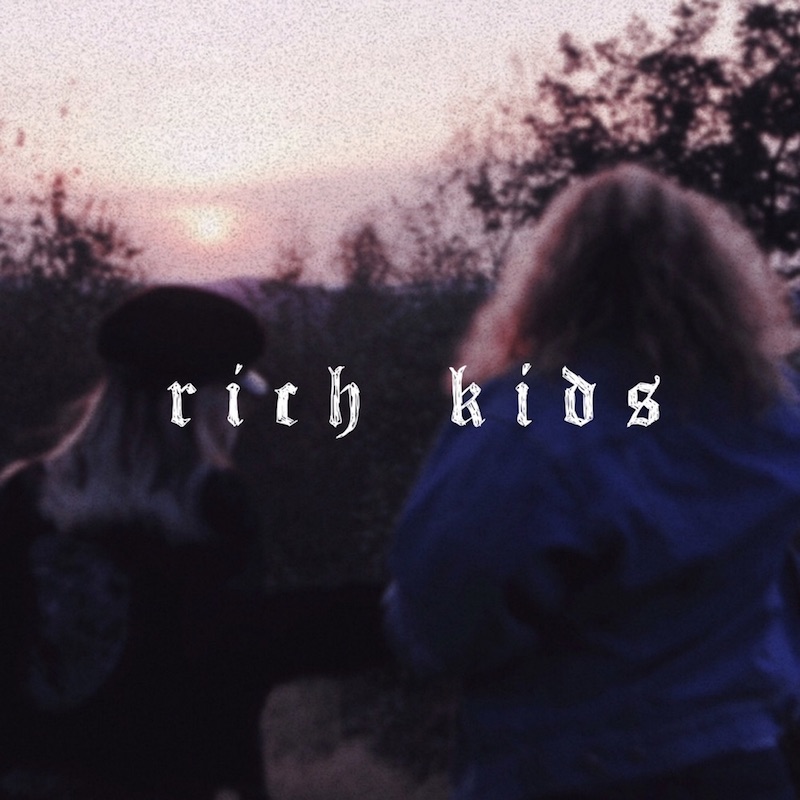 We recommend adding FLØRE’s and NOVAA’s “RICH KIDS” single to your personal playlist. Also, let us know how you feel in the comment section below.