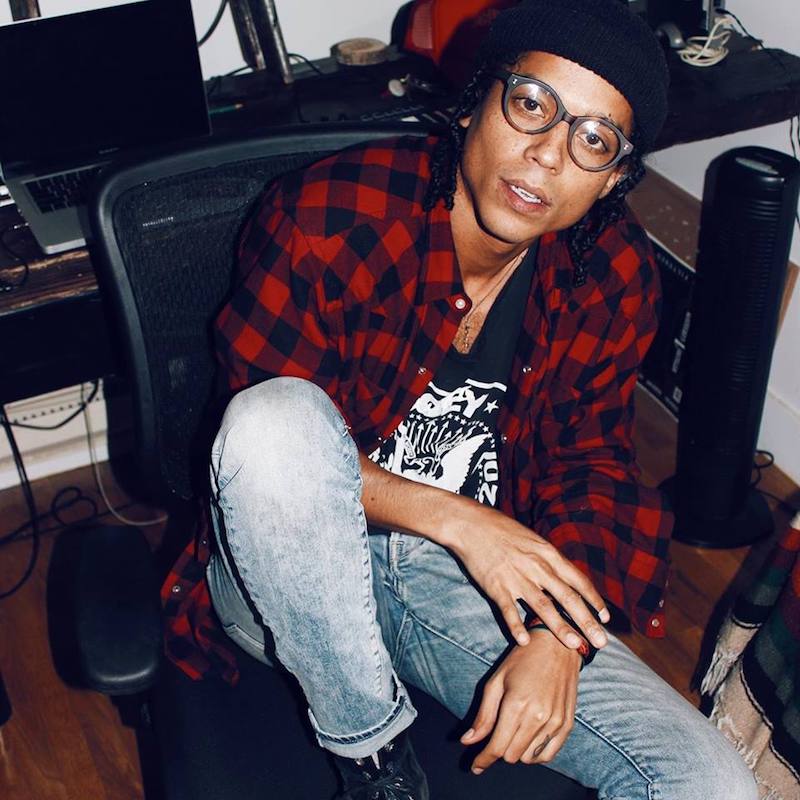 Fernandez Live releases a music video for his “Alibi” single

Fernandez Live (aka Nando) is a New York-based artist from Baltimore, Maryland. Not too long ago, he released a music video for his “Alibi” single.

‘Alibi’ tells an interesting tale of a young hustler who has his eyes on the prize.

Apparently, he’s on his grind and expects a great return on his financial investments.

Later, he admits that when people see him they might say that he looks like a sack of money.

He has ten toes down on the pavement and made a name for himself in the streets worth mentioning.

Fernandez Live visualizing his next move 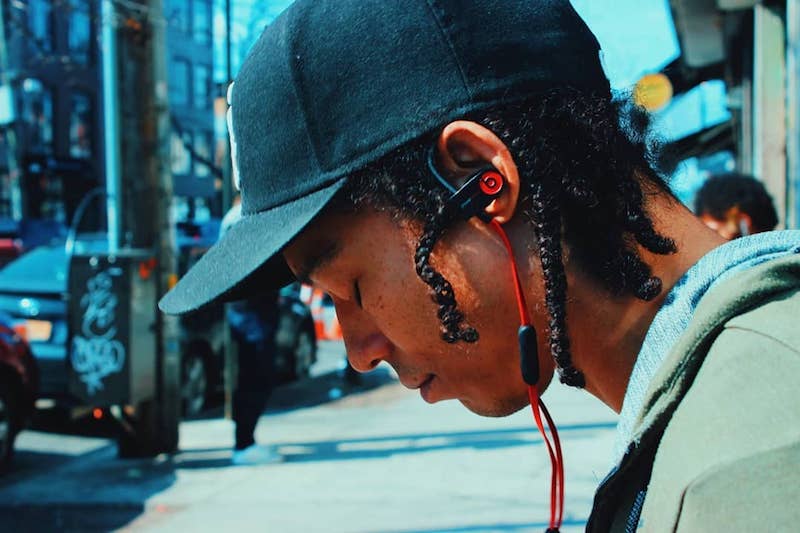 From his own words, “Started in the woods but made my path.”

Fernandez Live is the son of a hard-working loving teenage-mother and a pain-stricken father who committed suicide.

Fernandez’s music is as dynamic as his personality. He raps about topics including spirituality, business, street life, and institutional discrimination.

Also, he’s the founder of the OBAAH (Our Beginnings All Are Humble) Tour, which specializes in showcasing his music and branding other artists while facilitating spontaneous creative collaborations. 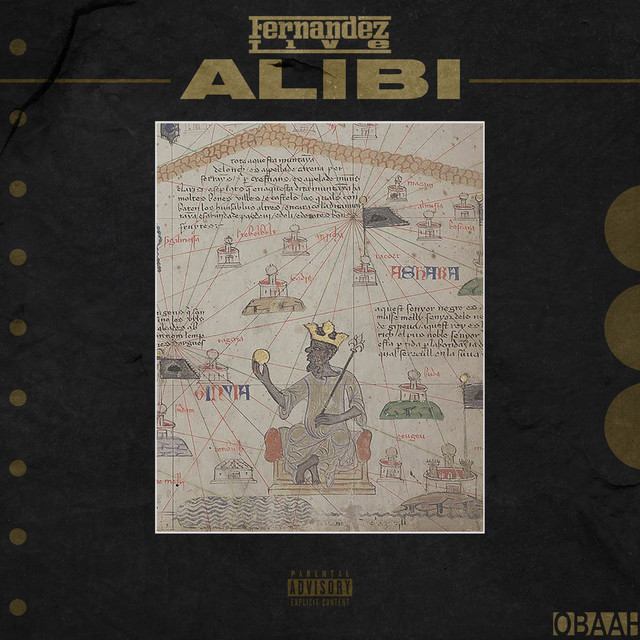 We recommend adding Fernandez Live’s “Alibi” single to your personal playlist. Also, let us know how you feel about it in the comment section below.