Femi is an up-and-coming singer-songwriter and producer from Congers, New York. Not too long ago, he released a catchy pop tune, entitled, “Secrets,” featuring Renée.

“Don’t tell me your secret, I swear I won’t keep it. I know you don’t mean it when you talk up at night. Don’t ask if I’m sleeping or who I’ve been speaking to use as a beacon just to talk up at night. I see what you’re doing, it’s clear as can be. I know what you want, and you might get it from me. Just don’t say a secret ‘cause I’ll never keep it out of my mind. You’re a secret I can’t hide.” – lyrics

‘Secrets’ tells a heartfelt tale about a young guy who desires to be with someone who hurt him before. Apparently, he also feels some degree of regret and doesn’t want his love interest to tell him too much information about what is going on in her life. Later, he admits his vulnerability, “Hate that I just can’t help it, love how that makes me selfish.” 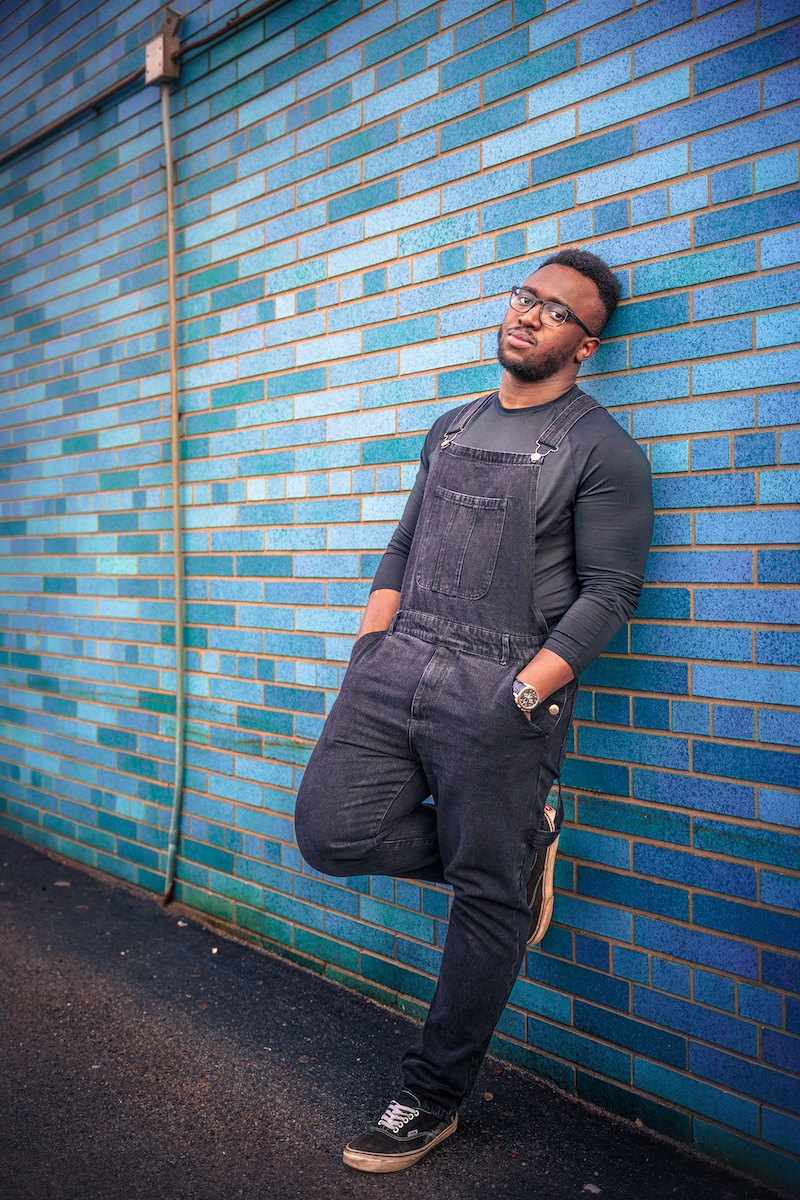 “‘Secrets’ is a song I’ve been meaning to write for a while. I’ve always found the concept of secrets interesting. ‘Secrets’ often imply a more intimate form of communication and can offer a means for two people to get closer. ‘Secrets’ can also exist as a general way to initiate conversation and spark interest. Lastly, the divulging of secrets often creates more secrets. I have always been very fascinated by it and felt that it could be a great idea for a song. I am really happy with how it turned out and I hope you like it.” – Femi explained 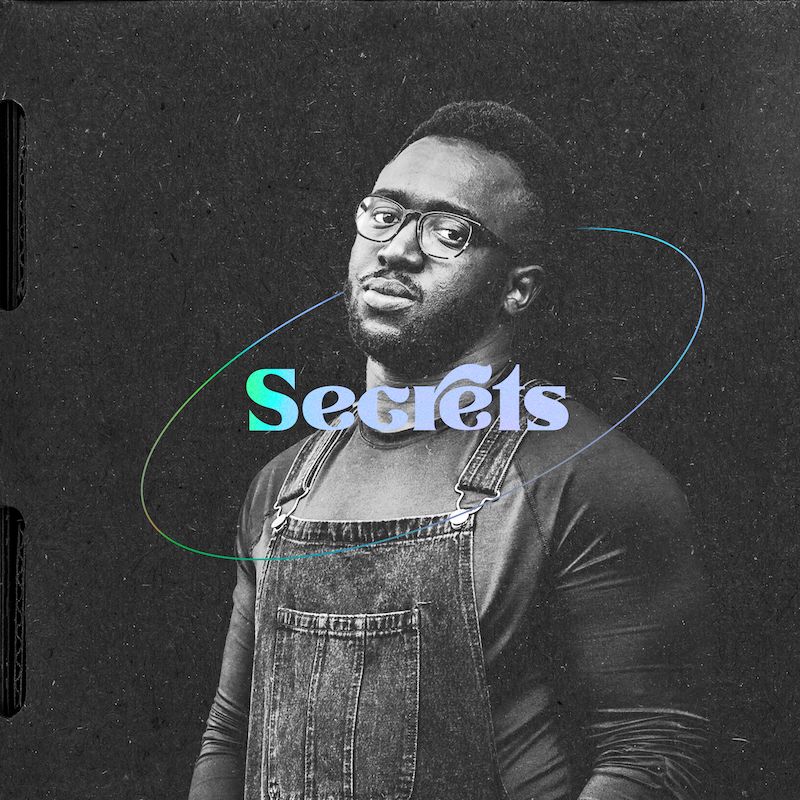 We recommend adding Femi’s “Secrets” single to your favorite contemporary pop playlist. Also, let us know how you feel in the comment section below. Mel Blanc’s famous catchphrase, That’s All Folks! Thanks for reading another great article on Bong Mines Entertainment – the hot spot for new music. Always remember that (P) Positive, (E) Energy, (A) Always, (C) Creates, (E) Elevation (P.E.A.C.E). Contact us on social media via Twitter, YouTube, Instagram, or Facebook, and let us know what’s going on. Disclaimer: This post, contains affiliate links, and we may be compensated if you make a purchase through links on our website.