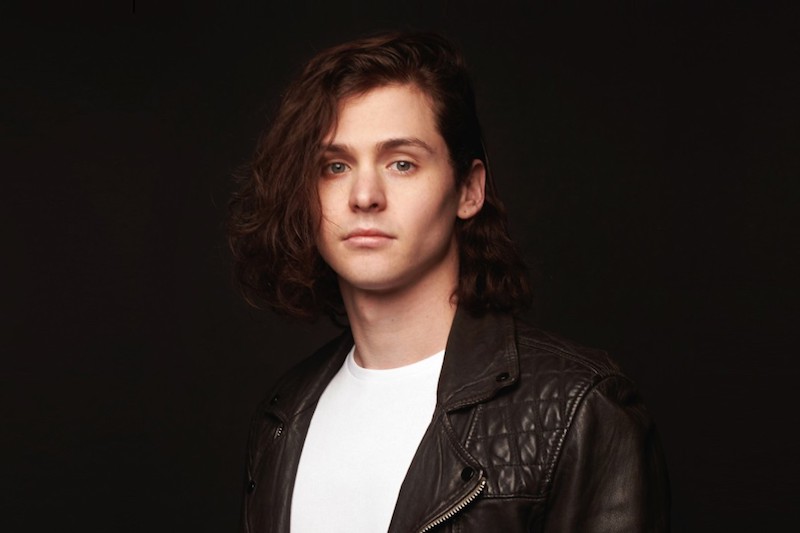 Famba releases a lyric video for his “Swear to God” single

Famba is a DJ-producer and one of Canada’s fastest-rising electronic artists. Not too long ago, he released a lyric video for his upbeat dance tune, entitled, “Swear to God”.

“I heard that you’ve been doing well. You know it seems like yesterday that we let this turn from heaven into hell. And You know I’ve never been one to pray but lately, I’ve been searching for salvation in a bottle. But I ain’t found nothing there but misery.” – lyrics

‘Swear to God’ tells a bittersweet tale of a young guy who struggles to deal with the fact that his ex-girlfriend has moved on and found someone new.

This news devastates the guy and it kills him to know that she is doing well after their emotional breakup. Her memory haunts him to a point where he tries to find salvation inside a bottle.

But drinking doesn’t eliminate his pain, and even though he pretends that he’s okay, it’s evident that he’s lost and needs her to show him the light. 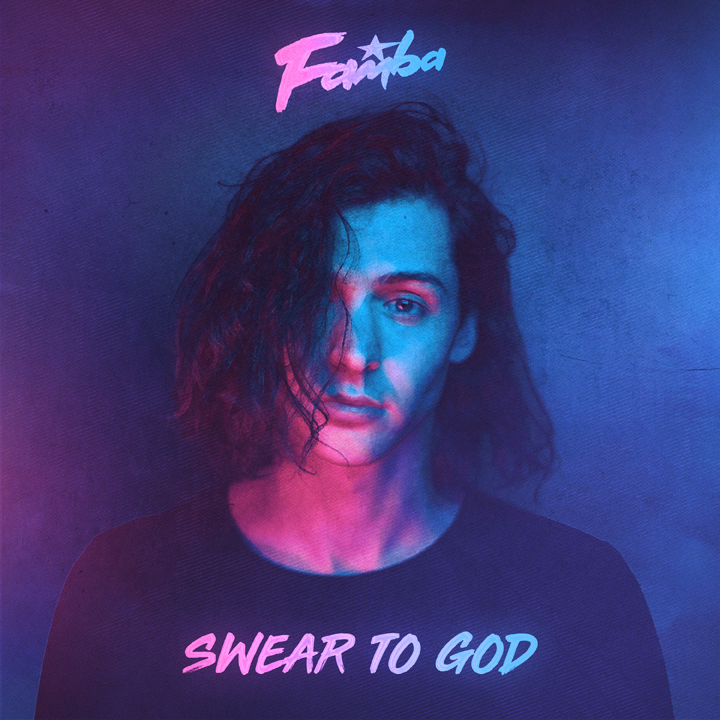 “For the longest time, I’ve been wanting to make a song with a big chanting anthem-like chorus. This song turned out exactly as I had first envisioned way back then.” – Famba