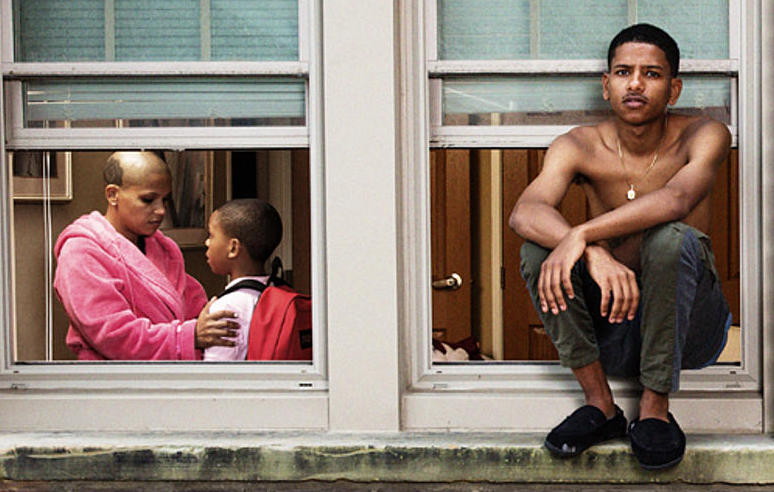 Ezri is a rising artist outta Cleveland, Ohio. Not too long ago, he released a music video for “be right back”, a song off his “be right back” EP via Mass Appeal Records.

“Allow me to reintroduce myself my name is Ezri a.k.a. the Messiah. From where they carry cannons a.k.a. they Mariah. A.k.a. I’m whatever, but never known as a liar. This book of rhymes that I’m writing is better known as the Bible. And I’m rocking with the squad a.k.a. my disciples. They carry that word of God a.k.a. that’s them rifles. I never condone the violence, but they like Moses the prophet. ‘Cause they make a red sea when they let that AK divide ya.”

“be right back” EP