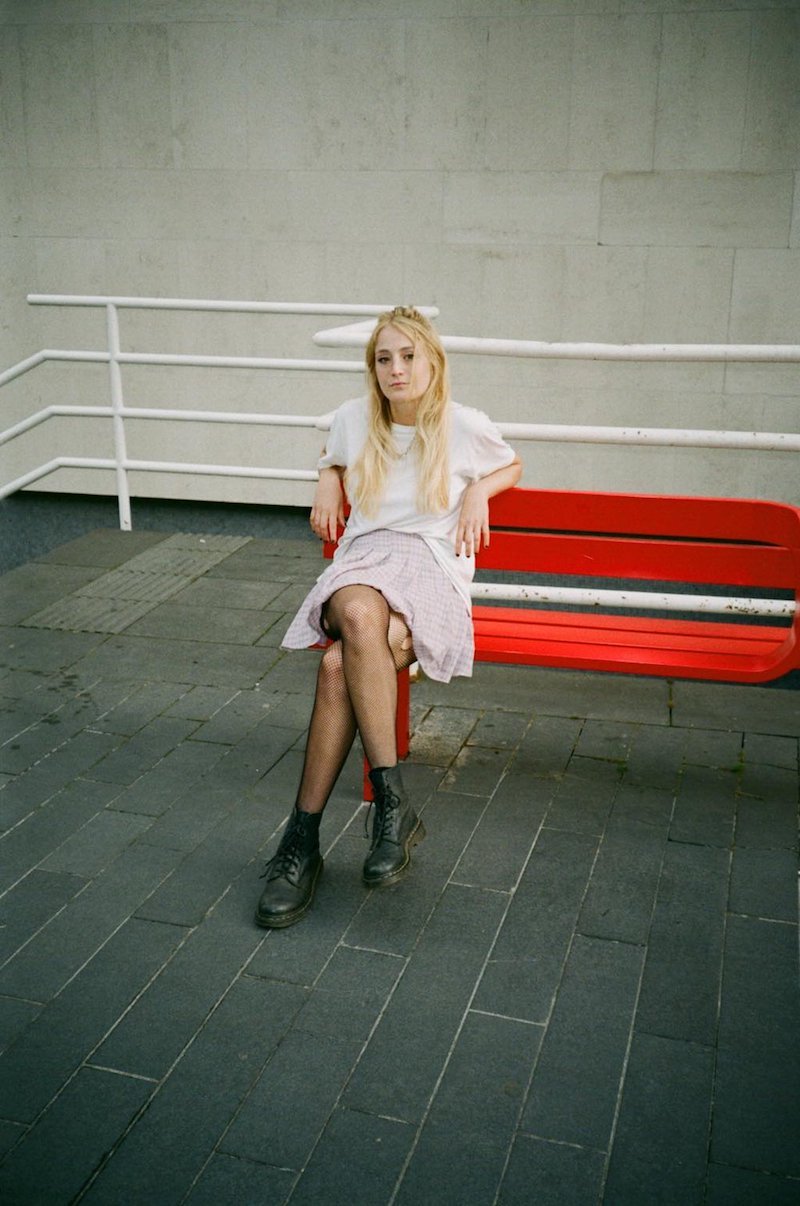 ettie releases an adorable lyric video for her “Pepsi” single

ettie is an up-and-coming singer-songwriter from London, England. Not too long ago, she released an adorable lyric video for her “Pepsi” single, self-written by ettie, and recorded with Charles Westropp.

“You’ve got a taste like Pepsi cola. Not my favorite, but I want ya. You’re off-brand but I got you on tap, and I’ve been making wrong decisions. This wild night has got me thinking it’s not Pepsi that I’ve just been drinking.” – lyrics

‘Pepsi’ tells an intriguing tale of a young woman who encounters someone new at a social gathering. Apparently, this individual isn’t her usual type, but she still stays there listening to jokes that she isn’t a fan of. Later, she decides to chill with this person, even though their match-up isn’t ideal.

‘Pepsi’ finds ettie delivering a story we can all relate to, but not necessarily for the best reasons. The likable tune contains a bittersweet narrative, pleasing vocals, and tuneful melodies. Also, the song possesses nostalgic instrumentation flavored with an ‘80s-synth-pop-inspired vibration and alternative elements. 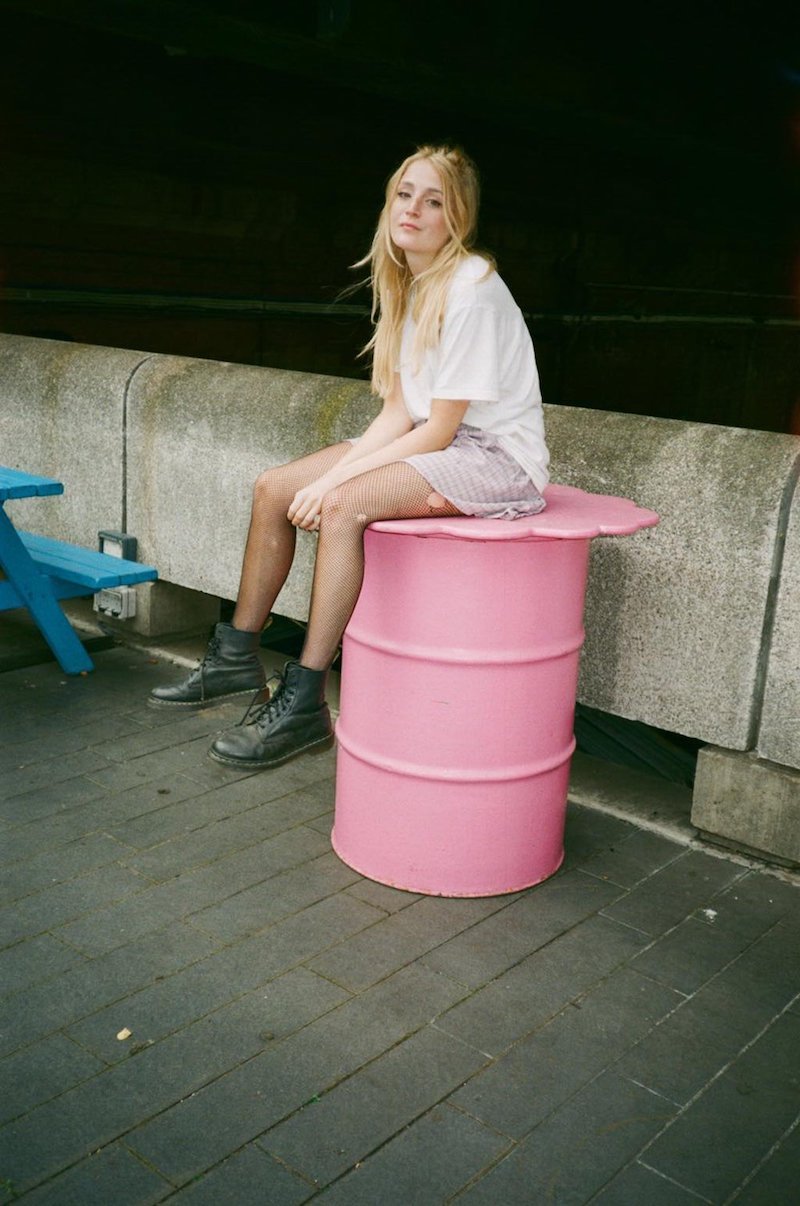 “The song is about not having a dazzling connection with someone, but deciding to go with it anyway. Like when you ask for a Coke in a restaurant and they ask if Pepsi is okay? It’s not exactly what you ordered but it’s a start.” – ettie

ettie’s unique sound (coupled with her background in English Literature) allows for an immersive sonic experience, using wordplay and allusion to bring her songs to life. Her music is perfect for listeners who are fans of Paramore, Pale Waves, and Avril Lavigne. 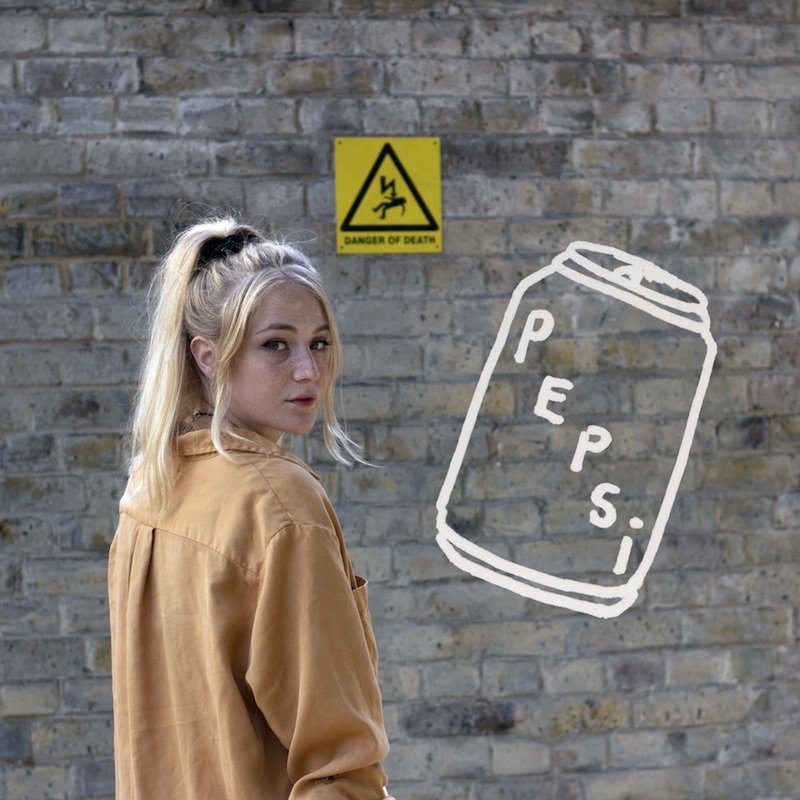 We recommend adding ettie’s “Pepsi” single to your personal playlist. Also, let us know how you feel in the comment section below.