emie nathan is an up-and-coming London-raised singer-songwriter from New York. Not too long ago, she released a colorful music video for her “good thing” single via Platoon.

“‘good thing’ depicts the breaking point of a very good friendship and the agonizing moment where we decided to call it a day. And I moved home – truthfully, it felt like a breakup. What it came down to, was a difference in perspective over what we both needed from that space. We were at cross-purposes, trying to be as respectful as possible but hurting each other in the process looking for comfort in a stressful and confined string of winter months during Covid living together.

Simply put, it wasn’t how I think either of us wanted it to be. I’d like to think that ‘good thing’ encapsulates the maturity behind the decision to leave the apartment and the support we had for one another in our next steps. But to me, it also speaks to the sadder undertones of losing an element of friendship and things feeling forever changed.” – emie nathan explained

emie nathan recently supported Lewis Capaldi on tour in Ireland and the UK on a handful of dates. Also, she released “static,” the first single announced on her “deep down” EP. ‘static’ has already amassed over 500k streams since it launched recently. Also, the song has received support across BBC Radio 1 on their Best New Pop show.

Offline, emie has had significant support on BBC Radio 1 (including four features on Mollie King’s Best New Pop), Apple Music’s Elton John play on his Rocket Hour slot, and on Spotify as the album cover for their coveted New Pop UK playlist. 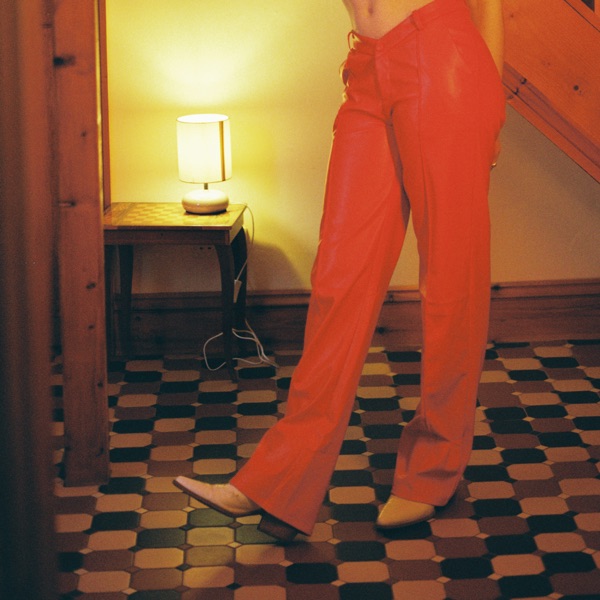 We recommend adding emie nathan’s “good thing” single to your favorite contemporary pop playlist. Also, let us know how you feel in the comment section below. Mel Blanc’s famous catchphrase, That’s All Folks! Thanks for reading another great article on Bong Mines Entertainment – the hot spot for new music. Always remember that (P) Positive, (E) Energy, (A) Always, (C) Creates, (E) Elevation (P.E.A.C.E). Contact us on social media via Twitter, YouTube, Instagram, or Facebook, and let us know what’s going on. Disclaimer: This post, contains affiliate links, and we may be compensated if you make a purchase through links on our website.