EEVA (Emelie Eriksson) is a 26-year-old singer-songwriter from Sweden. Not too long ago, she released a music video for her lovely debut single, entitled, “Jimmy From the Gym”.

EEVA – “Jimmy From the Gym” single

“Jimmy’s the one who makes the most noises in the gym. You should ignore that guy. It’s definitely a song that’ll divide opinion. But it’s not hate-able. It tiptoes near the line, I admit, but it doesn’t quite cross it. I want people to laugh and have fun with it.” – EEVA

We’ve all met a “Jimmy” from the gym. The guy who walks up when you’re on your spinning bike and tries to get your number. That’s Jimmy—leaning over for a chat when you’re lifting weights. Also, Jimmy is the guy who wants to help you stretch.

‘Jimmy From the Gym’ is a modern-day “No Scrubs” for the Instagram generation.

The catchy tune started as a riotous role-call of male archetypes that EEVA wrote for another artist to sing. When nobody else was brave enough, she took matters into her own hands. 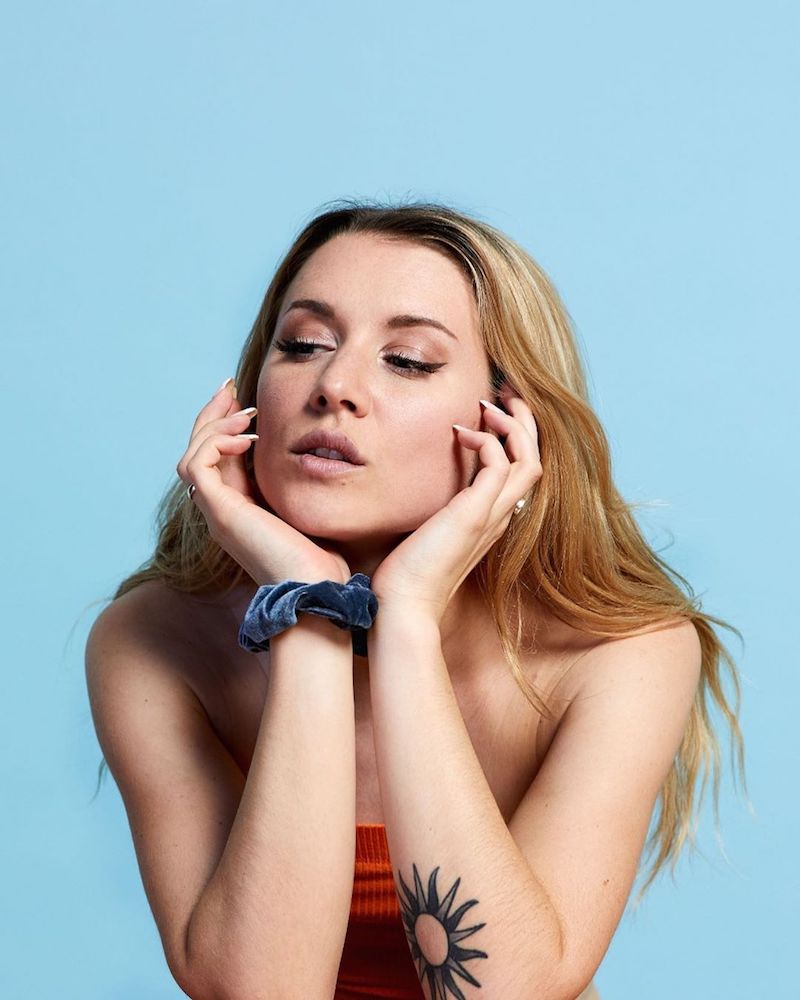 “When I decided to release ‘Jimmy From the Gym’ myself, I wondered what sort of artist I should be. I can’t fake anything, I can’t be anyone else—so I decided just to be myself.” – EEVA

EEVA is a name you should remember and an exciting new artist to watch.

The bubbly songstress grew up in Oskarshamn, a small Swedish town best known for its candle factory and nuclear power station.

As a teen, she wrote books and comics and painted in her bedroom. But her life changed when a song she wrote for a friend’s wedding went viral. 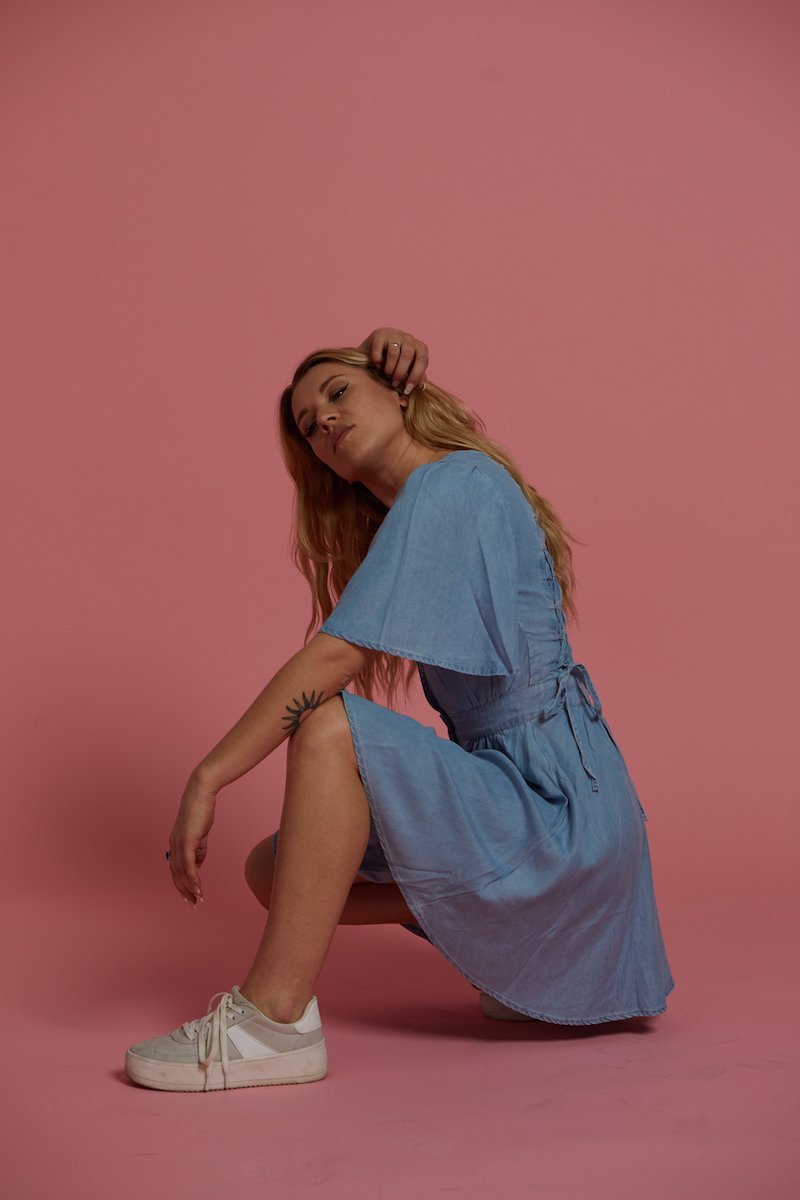 “‘Jimmy From the Gym’ is also about what we call ‘perfect’ these days. Superficial stuff doesn’t really matter in the end. We’re all stuck in the social media wave and sometimes we should take a step back and remember to not take it all so seriously.” – EEVA

At the age of 20, EEVA became one of the first-ever students at the Dreamhill Music Academy, established by Swedish pop legend Anders Bagge (Madonna, Janet Jackson, J.Lo, Celine Dion).

Now, she is part of the team at Baggpipe Studios in Stockholm, based at the former EMI Studios/(Stockholm Abbey Road). While there, she has written for artists as diverse as Anastacia, Becky G, Kaiser Chiefs, and Mike Perry (“Bloodshot”).

EEVA – “Jimmy From the Gym” single

“I’m so happy that The Other Songs believes in me and my music. I was thrilled when we signed the label contract that I spilled champagne all over it. Now I’m considering making it a tradition every time I sign something—signed, spilled, delivered, I’m yours!” – EEVA

‘Jimmy From the Gym’ was released by multi-dimensional UK label, The Other Songs (home to RuthAnne, Mabes, Quarry).

We recommend adding EEVA’s “Jimmy From the Gym” single to your personal playlist. Also, let us know how you feel about it in the comment section below.