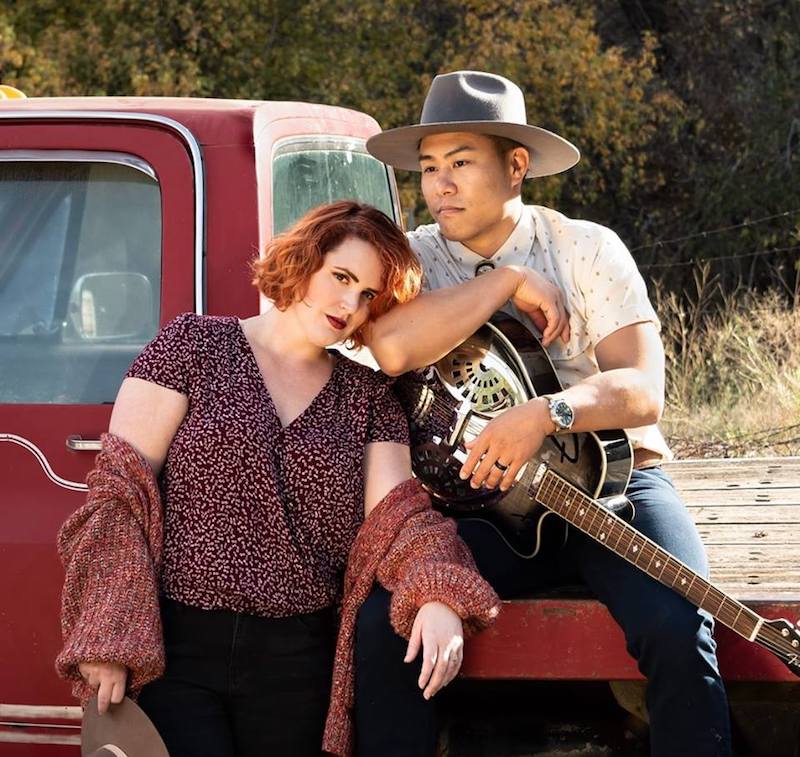 Echo Hill Band is a folk outfit from Southern California. Not too long ago, they released an honest Americana tune, entitled, “Some New Story”.

“‘Some New Story’ is a fight written into a song. We (Oliver and Liz McTan) are married and have been together for ten years. Long term love has it’s dark and difficult moments. We adore the tradition of storytelling in music and this one is extremely literal. It starts with ‘the words I say aren’t the ones that you’re hearing’, something I’ve said many times when frustrated. The chorus, ‘If I stay here’, is just about when you don’t know if you can weather the storm long enough to create the future you want.” – Liz McTan

‘Some New Story’ tells an honest tale of a budding couple who must decide what story they want to create for their future. 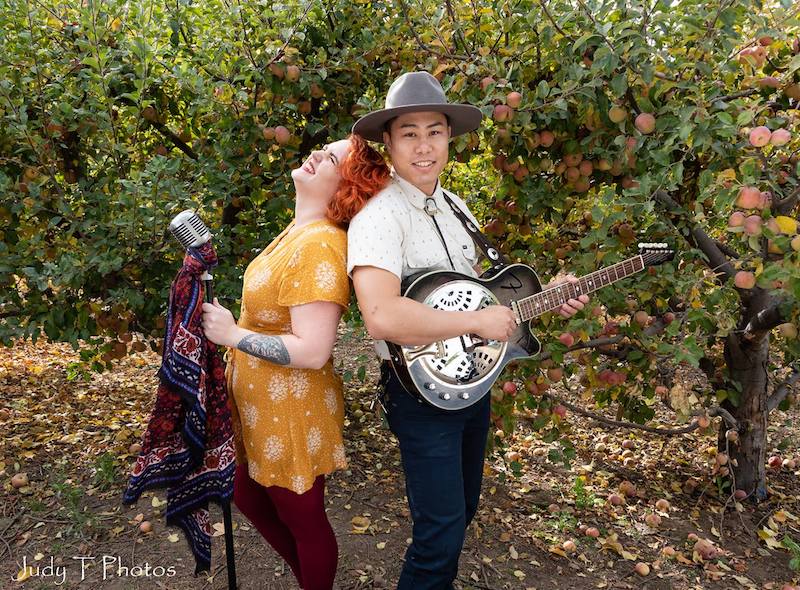 “By the end of the song, the lyrics are admitting that even though this is hard, we miss each other every night and still want each other. It ends with, ‘if we stay here, we can turn it all around, I will sing my love out loud…our love could grow and SHE would be our new story’, referencing starting a family. We had had our daughter Juniper just a few months before we wrote this song, so her future really is our new story.” – Liz McTan

Echo Hill Band started with Chris Dyer, from the ashes of his last band, Bless My Stars.

Liz and Oliver McTan from folk duo Flowers for June offered to get together and jam to keep Chris making music.

Their session turned into something they didn’t expect, a mixture of lyrical storytelling, beautiful harmonies, and a good hook. shortly afterward, Chad Knuebuhl (drums) and Bonnie Corral (cello) were added.

We recommended adding Echo Hill Band’s “Some New Story” single to your personal playlist. Also, let us know how you feel about it in the comment section below.