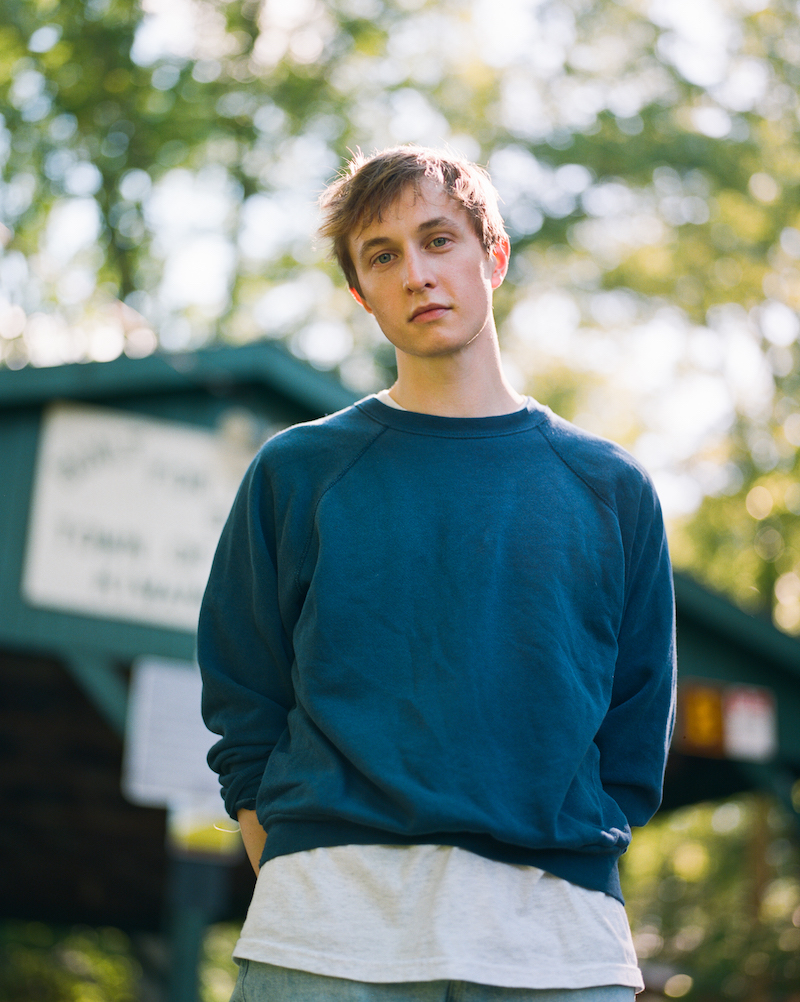 Dylan Owen is an alternative rap artist from New York. Not too long ago, he released a music video for his “A Time To Move On” single, featuring background vocals sung by Skyler Stonestreet (Dua Lipa, Tate McRae, Ariana Grande).

Dylan Owen – “A Time To Move On” music video

“I hope the next family loves it just as much as we did. I hope they jog their memories enough to run and see this. The front porch flag-waving goodbye, hung up a bit. Reminds me of the times as kids we had to suddenly split. When life gets heavy you might have to lift those limbs. We’re still family, no matter what our zip code is. So our feelings might change, but these places remain. I will always know where home is 385 Main.” – lyrics

‘A Time To Move On’ finds Dylan Owen telling a touching tale about the time when he and his family sold their beloved home. Apparently, it was time for them to move on and leave their good and bad memories behind. Later in the song, Dylan encourages listeners and viewers to get out there and live a little bit more. Also, he hopes they avoid sitting in the same place and do something with their life.

“All the dead memories we’re going through could build a cemetery.” 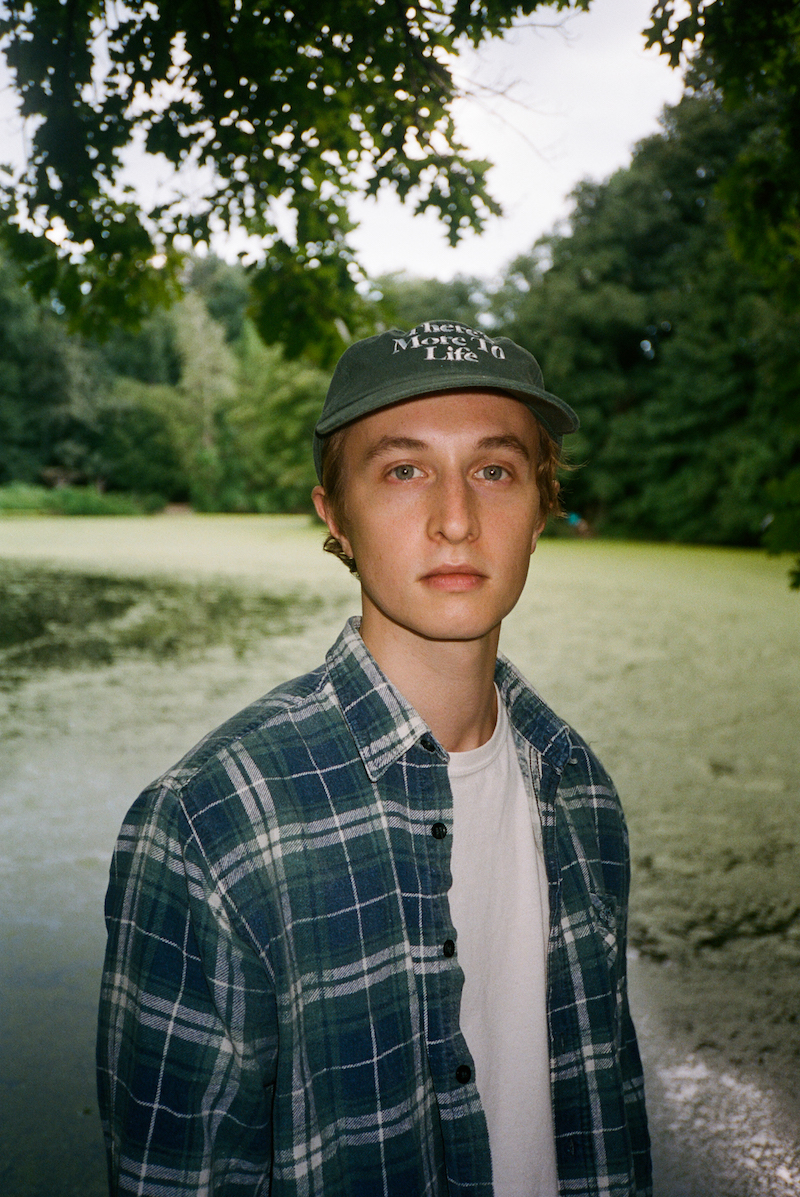 “This song tells the real-life story of selling our childhood home one year ago. Also, helping my mom and brothers move out while confronting the good and bad memories experienced there. I made this video myself using the real footage of us moving out of our house and walking through it one final time before leaving.” – Dylan Owen explained

‘A Time To Move On’ contains a relatable narrative, ethereal chorus, and conversational raps that will resonate well with fans of Abhi the Nomad, Kota the Friend, Sonreal, Sol, and Ryan Caraveo. Also, the sentimental hip-hop tune possesses Skinny Atlas-produced instrumentation flavored with live trumpet and turntable scratches. Furthermore, “A Time To Move On” serves as a wonderful presentation of what listeners can expect to hear from Dylan Owen in the near future.

“A Time To Move On” single 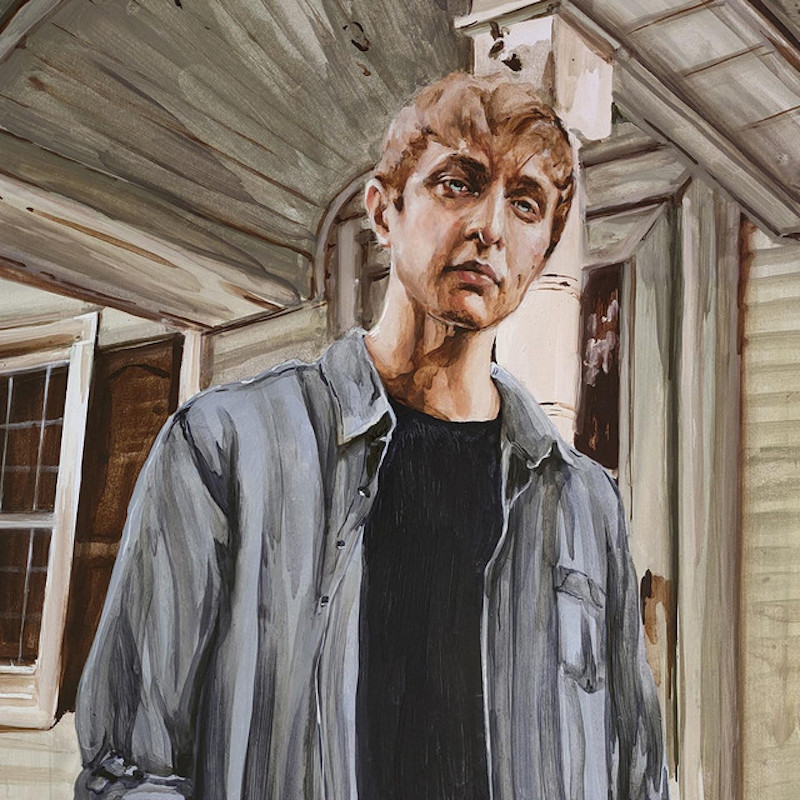 We recommend adding Dylan Owen’s “A Time To Move On” single to your favorite playlist. Also, let us know how you feel in the comment section below. Mel Blanc’s famous catchphrase, “That’s All Folks!” Thanks for reading another great article on Bong Mines Entertainment, and always remember that (P) Positive, (E) Energy, (A) Always, (C) Creates, (E) Elevation (P.E.A.C.E).