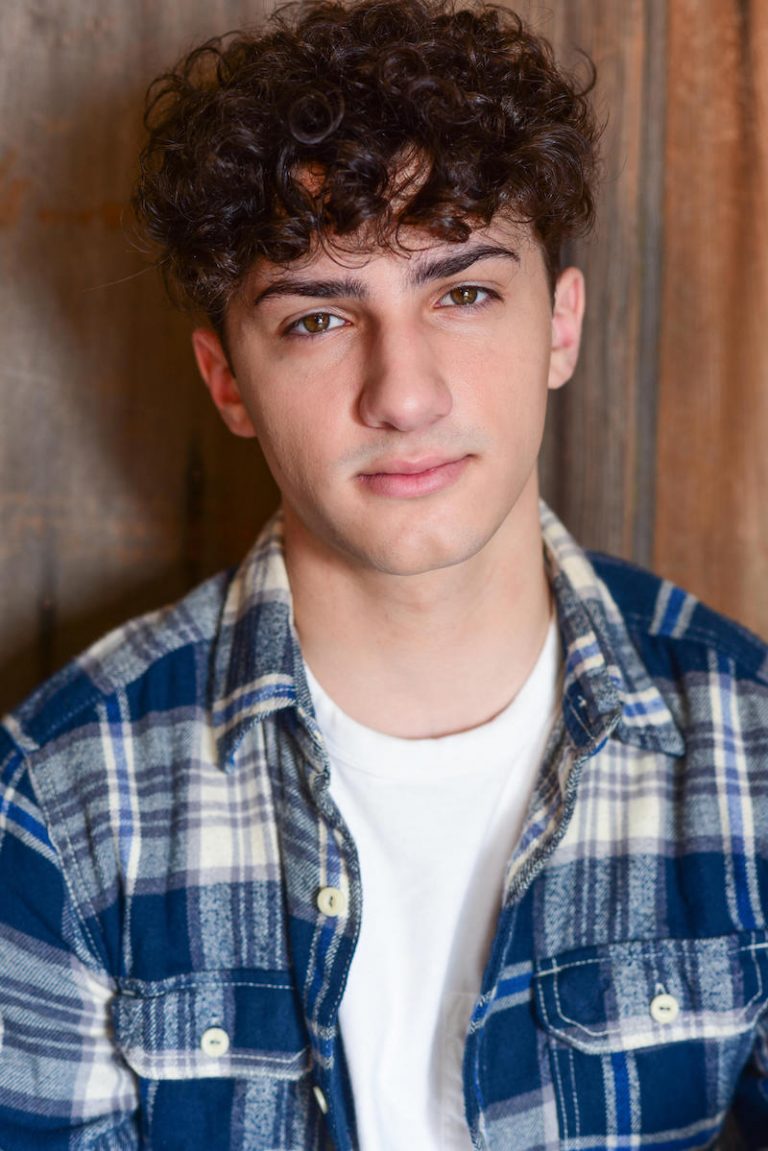 Dylan Naber releases a music video for his “Meme” single

Dylan Naber is an up-and-coming 19-year-old rapper from Granada Hills, Los Angeles, California. Not too long ago, he released a music video for his “Meme” single, produced by Jake Tompkins. The video was directed by Naber and Nick Welch.

“Man, I feel like DaBaby, I’ll throw a tantrum. They said shoot me a verse like I’m a canon. No, Lil Tecca my feature cost you a ransom. You say you got greens then you textin’ on a Samsung. They said, ‘How he 18?’ Well, see I guess I just got it like these. No Howie Mandel but my rap’s so clean. These flows come to me so naturally. Okay, in this game, I’m runnin’ it like I’m sonic. Like Jaden I’m iconic, the way that I ride on it (Pause). I swear I’m ’bouta blow, I’m rollin’ my dice on it.” – lyrics

‘Meme’ finds Dylan Naber feeling like Nav and Marshall while ballin’ like Donovan. Apparently, he’s opening doors and he doesn’t even have a key. Also, he’s not fazed by people calling him names because he’s just a teen chilling on a couch with a girl watching Netflix. Later, he addresses his defeated haters, “I’m smiling at enemies, I gotta keep ’em appeased.” 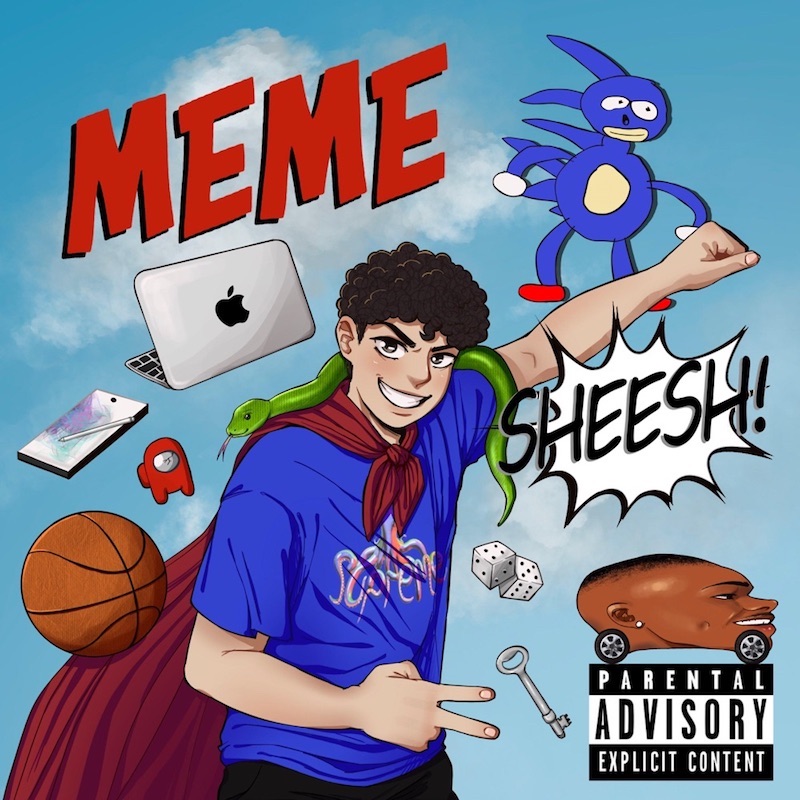 “‘Meme’ is a song where I make funny/hard bars and have cool rhyme schemes while doing so. This song was mainly about me showing off my lyrical ability in the most fun way possible for my fans and my city. Also, I had a couple of bars aimed at those who are praying on my downfall just to show them that I will be at the top very soon. The song dropped on my B-Day (August 3rd). The video is a one-take type of video (with multiple shots) where I am doing certain things in the video that relate to the bars in the song.” – Dylan Naber explained

‘Meme’ contains a relatable rap narrative that will resonate well with fans of Logic, Hopsin, and Aminé. The likable tune possesses melodic instrumentation flavored with a contemporary hip-hop/rap vibration. Furthermore, “Meme” serves as a tasty appetizer to what listeners can expect to hear from Dylan Naber in the near future.