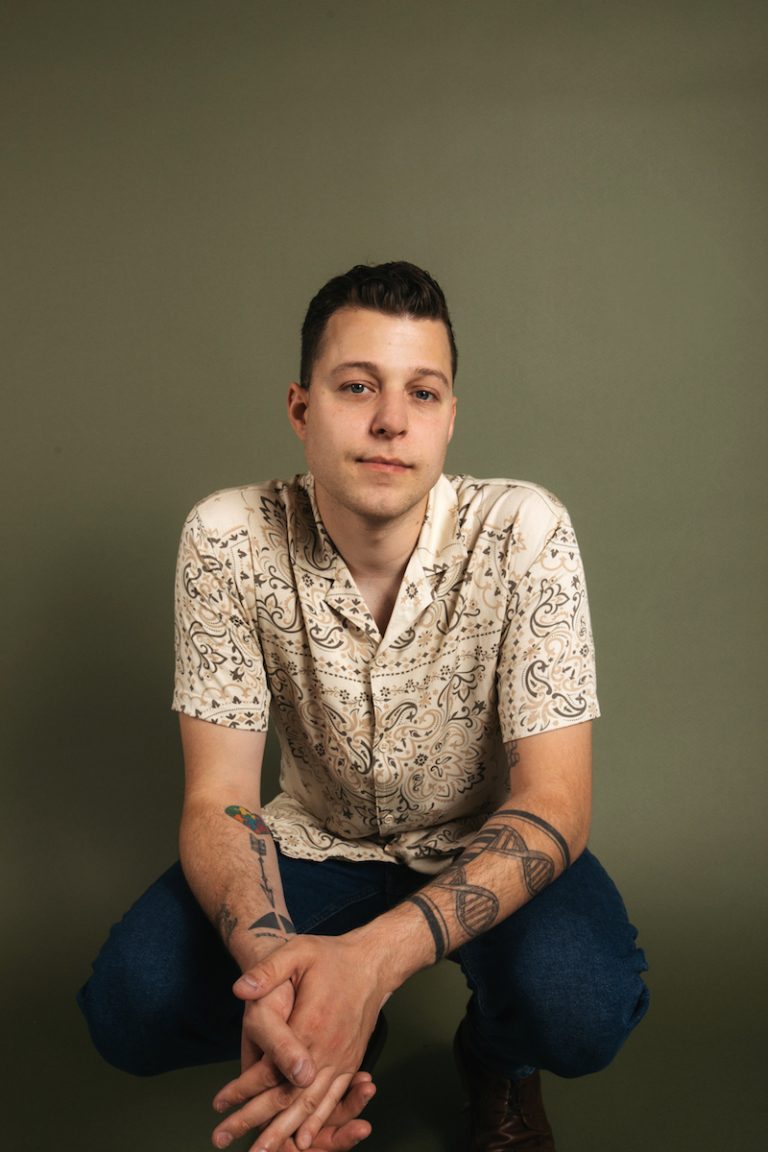 Dylan Dunlap is an LA-based singer-songwriter, producer, and multi-instrumentalist from Burbank, California. Not too long ago, he released a lovely indie-pop tune, entitled, “Same Side.”

“You’re just looking out for me. ‘Same Side’ is literally about telling my team I know they have my best interest in mind, but I’m a stubborn brat. I know they’re right, yet I don’t want to listen.” – Dylan Dunlap explained

‘Same Side’ contains a relatable narrative, ear-pleasing vocals, and tuneful melodies. The likable tune possesses lush instrumentation flavored with a soothing indie-pop vibration. Furthermore, “Same Side” serves as a tasty appetizer to what listeners can expect to hear on Dylan Dunlap’s forthcoming EP, entitled, “Stranger In My Head,” set to be released on February 4, 2022, via Nettwerk Records. The project shares every facet of Dylan’s emotional, physical, and spiritual journey.

“With my upbringing in Los Angeles, I felt the need to stand out by doing all of these crazy vocal runs, belting, and playing gigs every single night. When the pandemic hit, I realized it was destroying my voice so I moved into an introspective place. I didn’t have anybody to prove anything to, so I physically sat down and recorded soft vocals on every single song in a chair. I just spoke my way through the vocals and let the lyricism and music do the talking. That was my first huge shift. In the past, I was obsessed with writing the most poetic and clever pop lyrics possible. This time, I changed gears and thought, ‘What I would actually send in a text message?’” – Dylan Dunlap explained

Dylan Dunlap alchemizes his struggles into cinematic pop rooted in a will to face hardship head-on with a smile. His musical inspiration includes Coldplay and Mumford & Sons. Over the last two years, Dylan has supported OneRepublic at the sold-out Stadium of Fire event in Provo, UT, and toured across the US and the UK. Also, he has quietly amassed over 20 million streams online across various platforms.

Furthermore, Dylan has put in countless hours of work to raise awareness around mental health. Not too long ago, he received the Fighting Stigma Rising Star award from the National Alliance on Mental Illness. Also, he has partnered with Global Citizen, Autism Rocks, LA’s Children Hospital, and many other organizations. 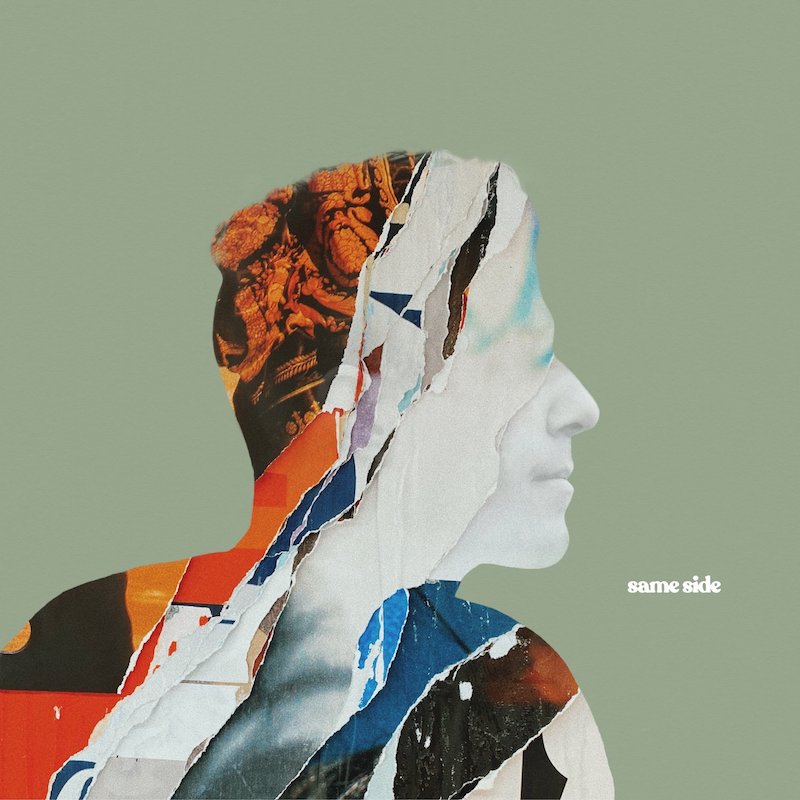 We recommend adding Dylan Dunlap’s “Same Side” single to your favorite indie-pop playlist. Also, let us know how you feel in the comment section below. Mel Blanc’s famous catchphrase, “That’s All Folks!” Thanks for reading another great article on Bong Mines Entertainment – the hot spot for new music. Furthermore, always remember that (P) Positive, (E) Energy, (A) Always, (C) Creates, (E) Elevation (P.E.A.C.E).