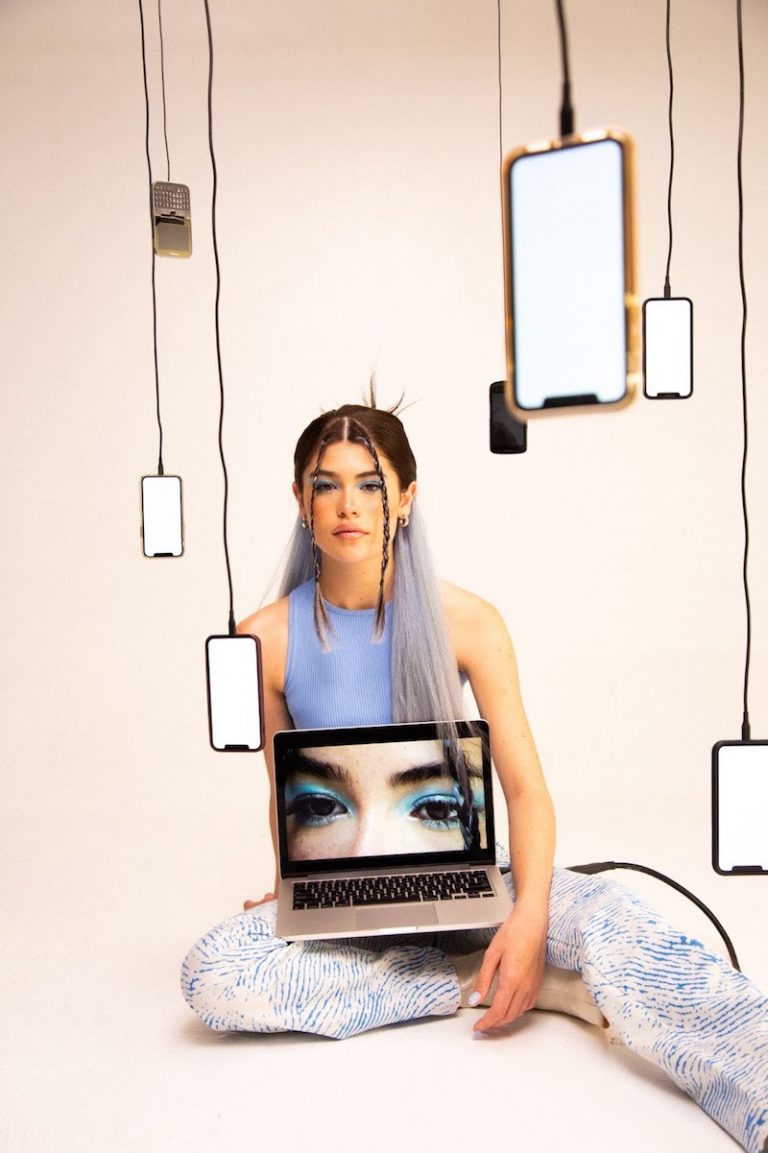 Dylan Conrique is a rising 17-year-old singer-songwriter and actress from California. Not too long ago, she released a delightful music video for her “Advice from the Internet” single.

‘Advice from the Internet’ serves as an open letter on behalf of those losing their sense of self online. Served with a candied melody soothing to double as a lullaby, this is a continuation of Dylan’s first forays into addressing the complexities of adolescence. Furthermore, “Advice from the Internet” showcases her versatility in the tone of her songs as well as her evolution as an artist.

The Nathan Presley-directed video reflects the mood of the lyrics. Phones dangle from chargers as Dylan sings to the camera in between vignettes of impressively choreographed dance setups (one of Dylan’s passions). 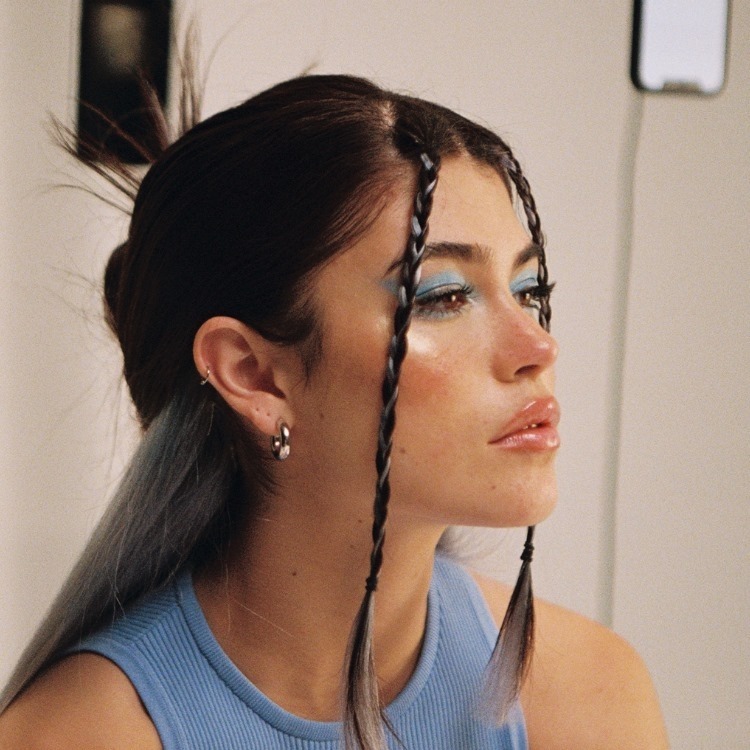 “This song means a lot to me because I’ve been in this social media world for a while, and it can be very draining because the internet can give you so many unrealistic expectations. What I want people to take away from this song is don’t listen to what’s on the internet. Instead, lean on the people in your life who really care about you ‘cause they’ll always have your back.” – Dylan Conrique explained

‘Advice from the Internet’ threads together clean guitar and gorgeous piano with finger-snaps. The song builds towards an instantly unshakable refrain, “I took advice from the internet, turns out I should be dead,” underpinned by glistening production.

Furthermore, “Advice from the Internet” contains a relatable narrative, ear-pleasing vocals, and tuneful melodies that will resonate well with fans of Julia Michaels. Also, the song arrives on the heels of Dylan’s previously released single, entitled, “Bitter,” featuring Noak Hellsing.

“Advice from the Internet” single 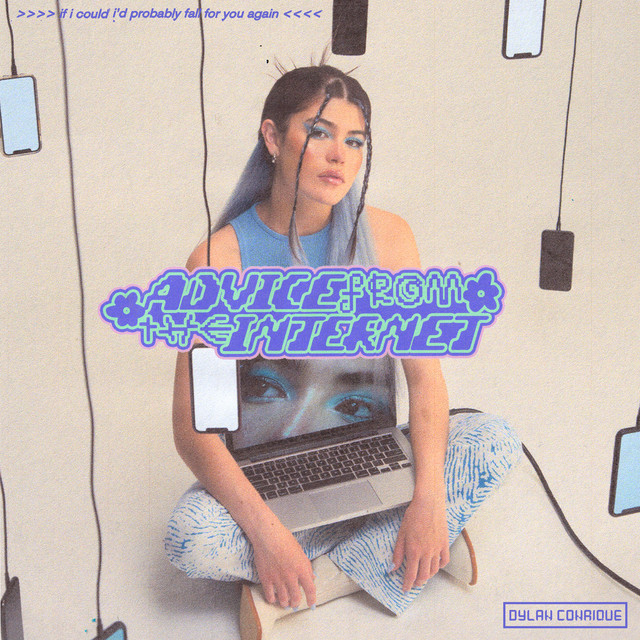 Dylan Conrique is one of 2021’s most buzzworthy multi-hyphenates. She arrives as one of the most versatile and vibrant artists of the year on screen, on stage, and on record.

We recommend adding Dylan Conrique’s “Advice from the Internet” single to your favorite contemporary pop playlist. Also, let us know how you feel in the comment section below. Mel Blanc’s famous catchphrase, “That’s All Folks!” Thanks for reading another great article on Bong Mines Entertainment – the hot spot for new music and song reviews. Furthermore, always remember that (P) Positive, (E) Energy, (A) Always, (C) Creates, (E) Elevation (P.E.A.C.E).