Drama B is a hip-hop artist from the Bronx, New York. Not too long ago, he released a melodic rap tune, entitled, “Bang,” produced, recorded, mixed, and mastered by the artist.

“This song is all about coming back with a bang. If you’re planning any type of comeback in life, this is the record for you.” – Drama B explained

‘Bang’ finds Drama B rolling down his car window and yelling out, “Money ain’t a thing.” Apparently, his foot is on the gas pedal, and he’s swiftly on his way to acquiring a bag full of money. Later, he confidently admits, “I don’t need a f***ing chain, b*tch, I ain’t a slave, Drama B, be the name.” 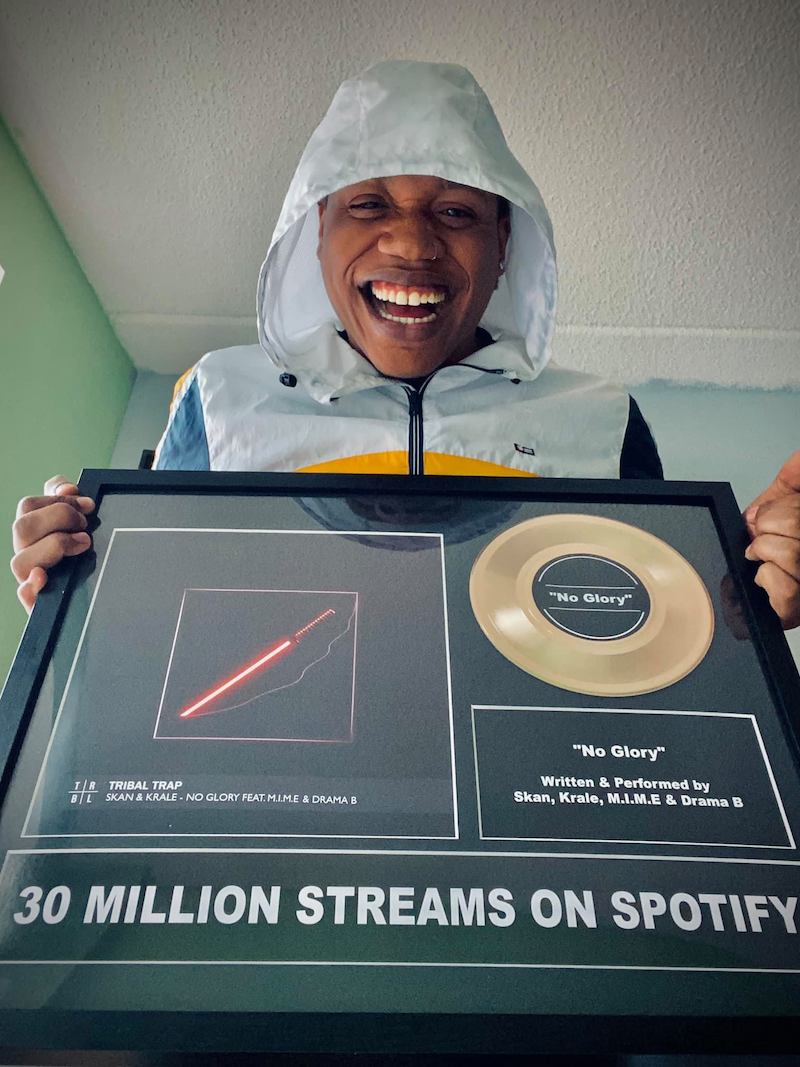 At the age of 19, Drama B enrolled himself in Touro College and majored in Digital Media Arts. Upon graduation, he became an intern at Atlantic Records (Lounge Studios). That opportunity enabled him to diversify his skillset, and he learned everything from recording techniques to insight into the music industry. 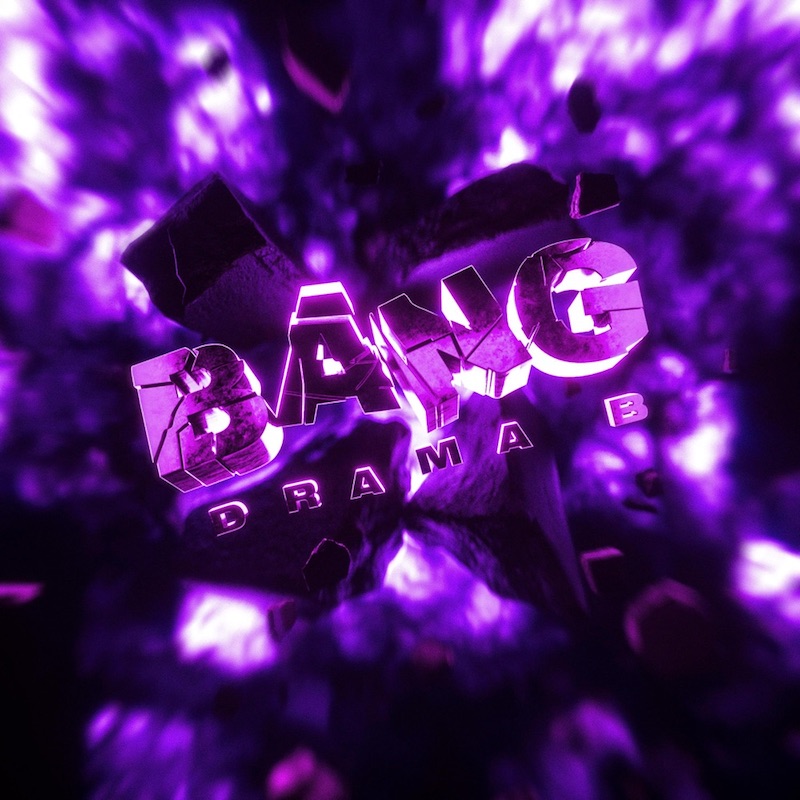 We recommend adding Drama B’s “Bang” single to your favorite hip-hop playlist. Also, let us know how you feel about it in the comment section below. Mel Blanc’s famous catchphrase, “That’s All Folks!” Thanks for reading another great article on Bong Mines Entertainment – the hot spot for new music. Furthermore, always remember that (P) Positive, (E) Energy, (A) Always, (C) Creates, (E) Elevation (P.E.A.C.E).